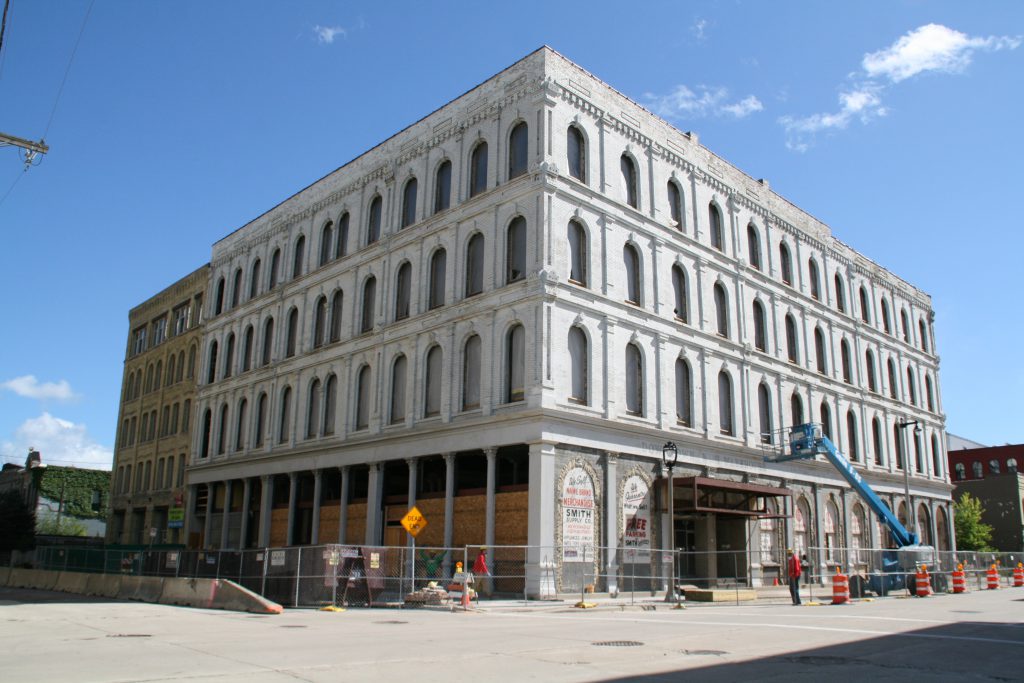 It was located near Milwaukee’s industrial core at the time of its construction, and was much closer to navigable waters. An 1874 report from The Milwaukee Monthly Magazine says the hull of the wrecked S.S. Cincinnati rests twenty feet below the building.

How did it get there?

The steamship had collided with the S.S. Milwaukee and was stripped for pieces before being dumped on what is today solid ground. But to create that ground, the ship had to have layers of oak ties laid atop it, mixed with layers of sand and cement. A three-layer stone foundation serves as the base of the building.

What rises above the ship, again according to the 1874 magazine report, was at the time “the largest hardware store in the world” and located just a couple blocks from Milwaukee Union Depot railroad station.

The four-story structure was originally developed by George Burnham for John Nazro. Back in its hardware store days, the building was touted as being capable of storing one million cubic feet of goods. “Fitted and furnished in a manner making it the most elegant and commodious hardware store in the country,” wrote S. Compton Smith in the 19th century magazine. Smith reported that Nazro did $1.25 million in business in 1873 which adjusted for inflation would be approximately $26.5 million in 2018 dollars.

Nazro left the building in 1878 and sold his hardware store by 1880 after which it became a cigar factory, machine shop, department store and ultimately Downtown Mini Warehouse in 1980.

Now Joseph Property Development is working to write the next chapter of the building’s history. It will convert the building into approximately 40 apartments with underground parking.

Get a daily rundown of the top stories on Urban Milwaukee
The firm secured historic preservation tax credits and is working to restore the building to its former glory. Much of that currently has taken the form of demolishing the interior storage units.

“It was a fairly substantial demo project,” said developer Robert Joseph in an interview Friday. That demolition work has revealed advertising for former tenant Smith Supply Group, who used the bricked-in window bays for hand-painted advertisements of its merchandise.

Next up is framing the units. Joseph said that work will begin in the coming weeks.

Windows and floors will be replaced or restored in accordance with standards dictated by the National Park Service.

A rooftop deck, not visible from the street below, will be available for residents.

The building’s new name will be a reference to its original developer: Cream City Lofts. Burnham was famous for the manufacture of cream-colored bricks made from clay from the nearby Menomonee Valley.

Joseph serves as its own in-house general contractor. Miller Architectural Group is leading the project’s design. The proposal was first announced in 2019.

The project is scheduled to be completed in 2021. It joins the two-story Mabbett & Breeds Block as the second historic building on the block converted to housing this decade. For more on Milwaukee’s hardware history, see our 2016 column “Yesterday’s Milwaukee: The Largest Hardware Store in America.”

The Cream City Lofts project is not the only one Joseph has underway. The firm is also developing a new building in the Historic Third Ward with an electrical substation in its base. The firm is also working on a project for a vacant lot at S. 1st St. and E. Pittsburgh Ave. 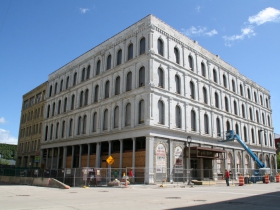 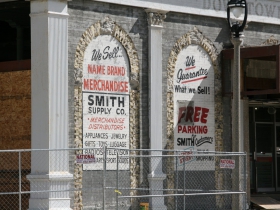 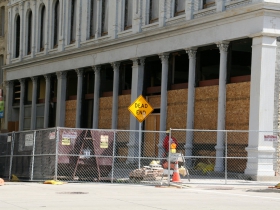 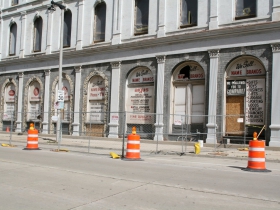 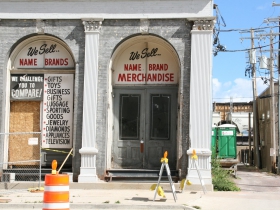 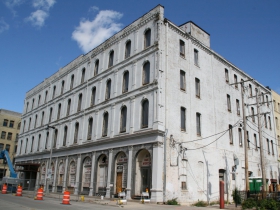