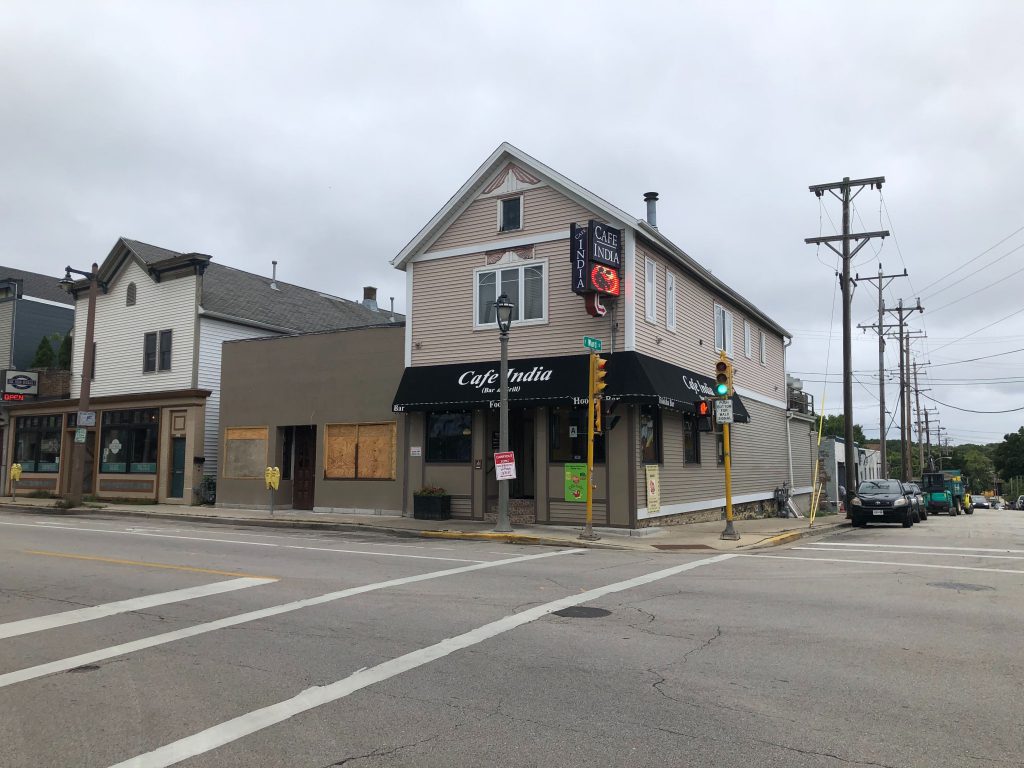 According to documents submitted to the city, a building permit was applied for in March 2019, but according to owner Rakesh “Ryan” Rehan, design changes and the COVID-19 pandemic slowed down the construction process.

The permit describes the expansion as a 1570-square-foot building addition with associated level two alterations to the 4893-square-foot, mixed-use building in which Cafe India currently operates. According to the permit, the expansion will provide additional dining, two toilets and storage room for Cafe India. The upper residential unit of the building will remain as is. The permit was issued to Thomas Stachowiak, the president of Stack Design Group, an architectural firm located in Milwaukee.

According Rehan, the building add-on will replace an outdoor patio area. He notes that having a dining area he could utilize for more than three or four months out of the year seemed like a better business plan.

“On the weekends we would be so busy with birthday parties, family gatherings and large groups that we would have to refuse some customers when they came in,” Rehan says. “This add-on will allow us to fit them.”

With the additional space, Rehan plans to host special events for holidays such as Diwali (the Hindu festival of lights) and will have TV’s installed for screening sports games and Bollywood films. He also plans to install a karaoke machine and new sound system.

A field inspection report dated May 13 of this year details that construction work is in progress, noting that bathroom tiles, drywall and kitchen finishes were being installed at the time. Rehan says that as of September 8, the finishing touches — like painting the walls — are being completed, and the expansion will be finished by the end of the month.

Get a daily rundown of the top stories on Urban Milwaukee
Rehan says that the expansion includes cosmetic additions that make the restaurant feel more like an Indian palace — such as castle-like pillars and large windows. The restaurant will utilize vibrant color schemes, and in the near future, might feature wall ornaments such as Indian instruments.

While these expansions will give Cafe India additional seating and a makeover, Rehan promises that the food will stay the same. He notes that the volume of customers served and positive reviews the restaurant has gotten speak to the quality of the food, and it’s why he’s chosen to put more money into the Bay View location rather than open a new restaurant — a sign that although the pandemic has been difficult on many restaurants, Cafe India is here to stay.

Cafe India’s Bay View location opened in September 2014. It’s the second Cafe India location — the flagship restaurant is located in Walker’s Point at 601 S. 1st St. Rehan started Cafe India in response to Milwaukee’s lack of fast-food Indian joints. As a previous employee of United Airlines, he had experienced fast Indian food all over the world — except in Milwaukee. He moved to the city in 2000 and opened Cafe India’s Walker’s Point location in 2011, two buildings down from Fine Vineyard, a liquor store that he owns. 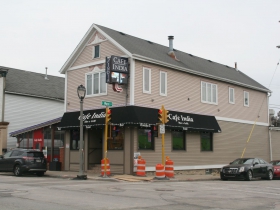 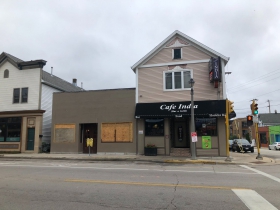 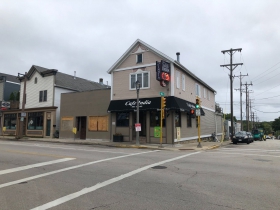 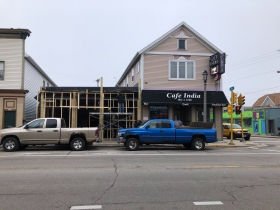 One thought on “Dining: Bay View’s Cafe India Will Expand”