Study shows 25 neighborhoods across Milwaukee are majority-minority like city as a whole. 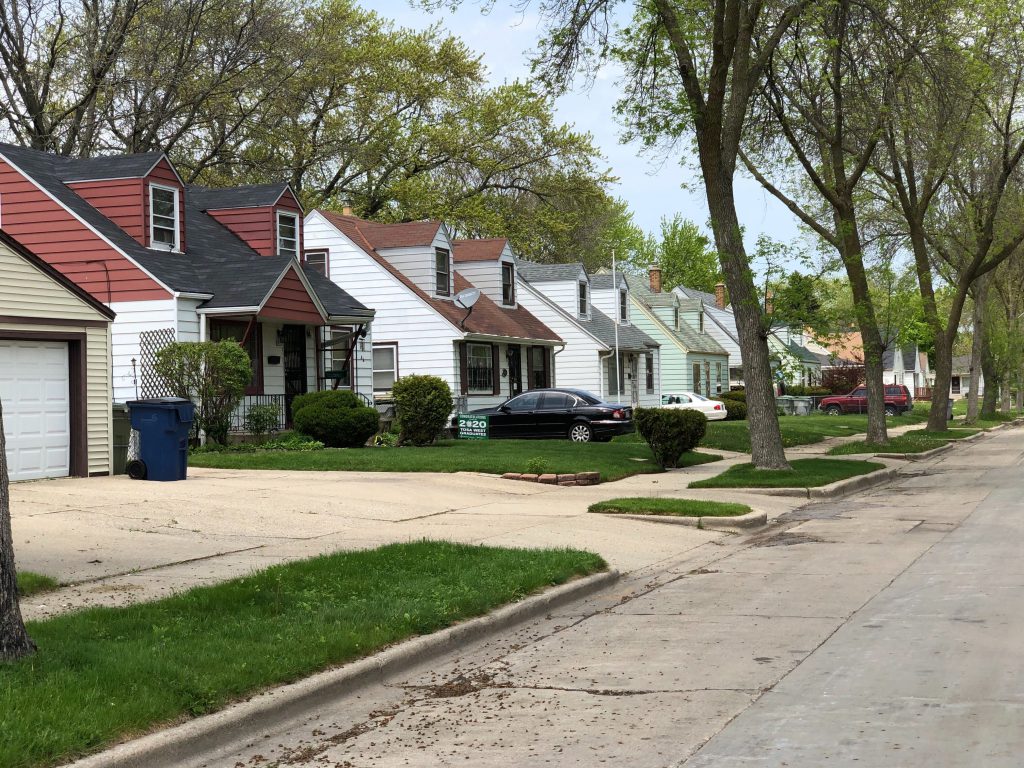 The metropolitan area of Milwaukee, Waukesha, Ozaukee and Washington counties has a national reputation for segregation.

A 2018 study of Black-white segregation from the Brookings Institution found the metro area ranked worst in the nation for segregation. The city’s rank was up from second in 2000, even as its Brookings-defined “segregation index” improved. The study found that 79.8 percent of the area’s Black residents would need to relocate to fully integrate the region.

But what about the city proper?

While the city itself is a majority-minority city, its geographic racial and ethnic makeup doesn’t fare much better. Out of the 181 city-identified neighborhoods with over 100 residents, only 25 have a majority-minority makeup (no racial or ethnic exceeds 50 percent of the population) according to a recent study by Marquette University research fellow John D. Johnson.

According to 2019 estimates from the US Census Bureau, the city of Milwaukee has 590,157 residents, from which 35.3 percent identify as white alone, 38.8 as Black, 18.8 percent as Hispanic or Latino and 4.3 as Asian. Four percent of residents identify as two or more races.

Johnson found that 72 neighborhoods have a Black majority, 70 a white majority and 14 a Hispanic or Latino majority. “Between 4 and 5 percent of Milwaukee’s population is Asian, but Asian residents do not make up a majority of any individual neighborhood’s population,” wrote Johnson.

Which neighborhoods are the most integrated?

The Little Menomonee Parkway on the city’s far northwest side is the most integrated at 35 percent Black, 35 percent white, 15 percent Hispanic or Latino, eight percent all others (including multiple races) and seven percent Asian. It has 901 residents. The neighborhood is roughly bordered by W. Mill Rd., W. Appleton Ave., N. 99th St. and N. Denmark St.

The Valley, also known as Pigsville or Miller Valley, has a population of 493, from which 36 percent of residents identify as Black, 34 percent as White, 16 percent as Hispanic or Latino, 11 percent as Asian and two percent as all others. The area, near Miller Park, is bordered by W. Wisconsin Ave., Interstate 94, N. 39th St. and N. 44th St.

Conversely, which neighborhoods are the most segregated? Rolling Green, located near S. 76th St. and W. Howard Ave., is 90 percent white. Park West, centered around N. 25th St. and W. Locust St., is 96 percent Black. Historic Mitchell Street, which runs from Interstate 94 west to S. 16th St. and three blocks north and south of the south-side main street, is 76 percent Hispanic or Latino.

The city-defined neighborhoods do not line up exactly with census tracts, and Johnson created a software system to proportionally weight census data against the percentage of a neighborhood that falls within it.

Five city-defined “neighborhoods” have under 100 residents, including Buchel Park (a single block of N. 79th St.) and Veterans Affairs (a boundary drawn around the Clement J. Zablocki Veterans Affairs Medical Center), and were exempted from Johnson’s analysis.

You can view Johnson’s full analysis on his website. For more on his work, see our May coverage of his analysis of city property value trends.