City Wins Grant for New Park on 31st and Galena 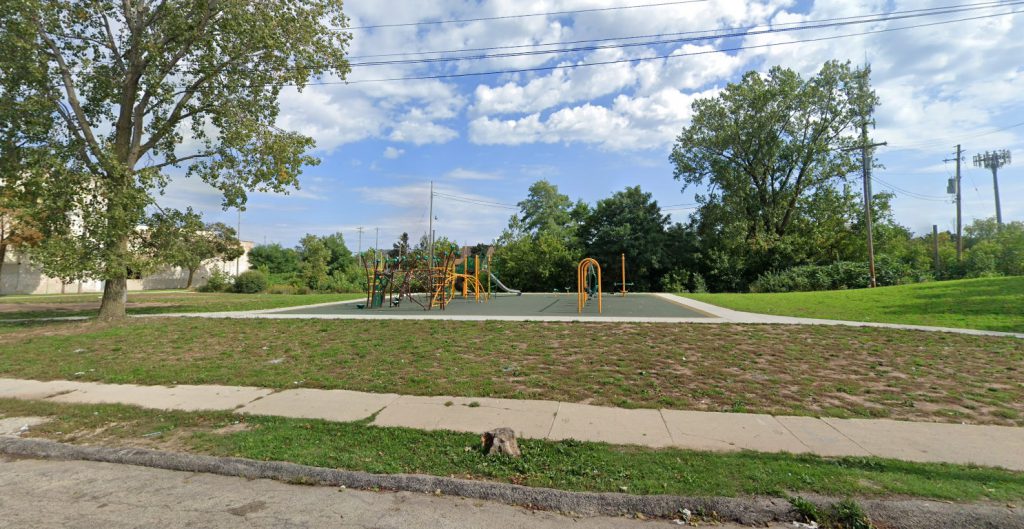 New playground at 31st and Galena. Image from Google Maps.

The City’s MKE Plays initiative has scored another win.

The new park will build on a new playground already installed on the site in fall 2018. That effort was funded with $75,000 from the Green Bay Packers, including some manual labor from then-backup quarterback DeShone Kizer, and $25,000 from real estate firm Gorman & Co. Gorman completed the adjacent Washington Park Townhomes affordable housing development in 2019.

The 31st and Galena park, as the project is currently known, has a total budget of approximately $760,000. The city still needs to raise an additional $100,000 to fund the entire park.

The MKE Plays initiative, created in 2015 by Alderman Michael Murphy, has raised over $2 million to rebuild over 15 of the 62 city-owned parks. Led by Joe Kaltenberg, the program is housed in the city’s Department of Public Works (DPW).

The new park will have a host of unique amenities, including two courts for sepak takraw, a game from Southeast Asia described as “kick volleyball,” and a pump track for cyclists and other wheeled device users.

The area around the park, known as Walnut Hill, has a large population of Hmong, Burmese and Karen residents that have already been using the grass lot to play sepak takraw. Working with interpreters from Habitat from Humanity, MKE Plays representatives found that two hardscaped courts would enhance the experience. Players split into two teams use only their feet, knees, chest and head to volley a small ball back-and-forth over a net. The courts could also be configured to use for basketball.

The pump track will be a hilly asphalt circuit that will feature rolling hills and banked turns suitable for skateboarders, inline skaters, scooter riders or bicyclists to do laps with minimal or no pedaling (instead “pumping” or shifting their body to build momentum). It will be the first such track in a Milwaukee park.

A sledding hill, walking track, adult fitness area, patio with tables and “natural play area” are also planned. New trees and other landscaping will be added to the site. Additional engagement with area stakeholders will determine the park’s final design. The park is located in 15th District represented by Ald. Russell W. Stamper, II.

The site will not require substantial environmental remediation. A DPW spokesperson described the site’s condition as “very low-level contamination typical of most any vacant lot in Milwaukee.”

A future phase of the project could include a connection to a recreational trail built in the below-grade railroad corridor at the eastern edge of the city. Known as the “30th Street Corridor,” the privately-owned, underused rail line runs from the Menomonee Valley to W. Hampton Ave.

The park project is one of a number of MKE Plays underway. Zillman Park in Bay View will be rehabbed as a result of incremental property tax revenue from an adjacent apartment building. Another park is planned for the vacant lot along W. Clybourn St. between N. 28th St. and N. 29th St., replacing a nearby park. 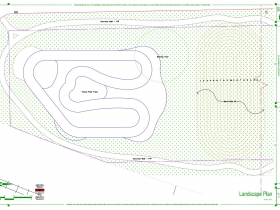 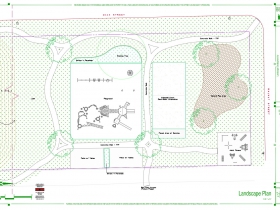