11 council members back $30 million cut and investing in other programs. 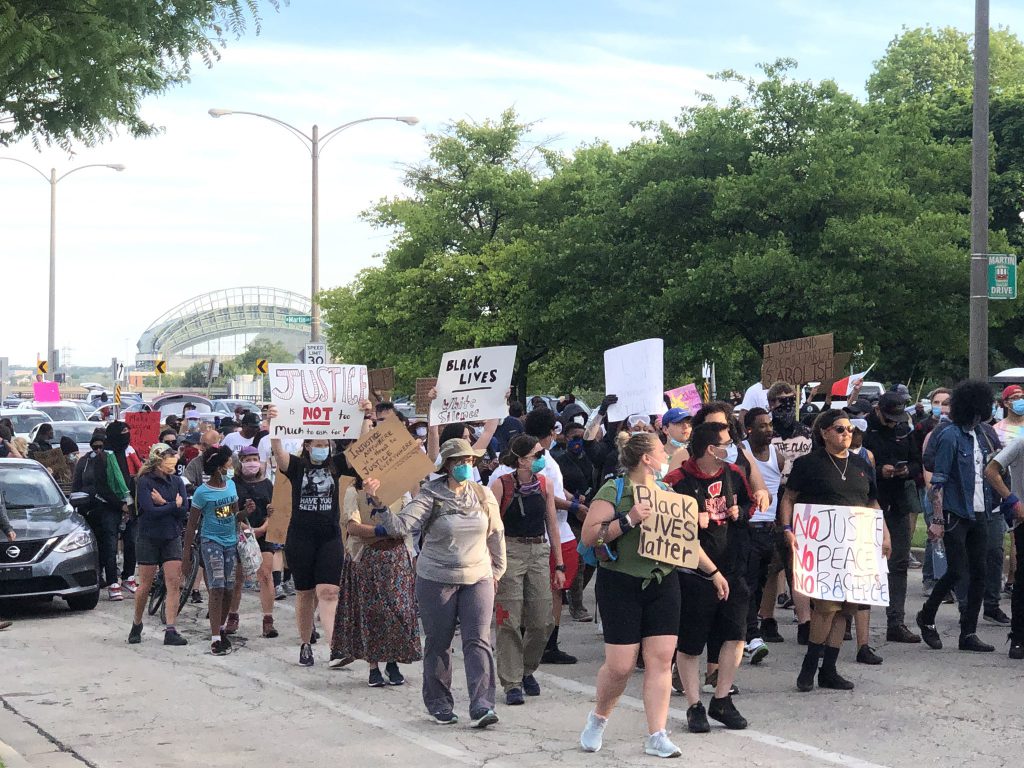 The City of Milwaukee is still months away from initiating its 2021 budget process, but members of the Common Council are already moving to make their priorities clear.

Alderman Jose G. Perez introduced a resolution Monday morning, co-sponsored by 10 of his colleagues, directing city budget director Dennis Yaccarino to model a 2021 budget with a 10 percent cut to the Milwaukee Police Department. The move would free up approximately $30 million.

“The Common Council receives the budget in late September. We then have one month to make changes to a document appropriating over a billion dollars, with thousands of lines. It is time to consider the impact a change in the MPD budget could have,” wrote Perez in a statement announcing the resolution.

MPD has a planned budget of $297,366,419 in 2020, and an authorized sworn strength of 1,804 officers. Nationally, the “defund the police” movement has called for a reallocation of resources away from police and into public health and other support programs.

“Our citizens have been marching in the streets for the past several weeks demanding change. They deserve to be heard,” said Perez. “If adopted, this proposal will begin a community discussion of how we could make that change. Although the Common Council does not set police policies and procedures, it can urge police reform and community reinvestment through the budget process.”

The council is scheduled to adopt the final 2021 budget in November. The 2020 budget reduced funding for the department by approximately $1.5 million (0.5 percent) while cutting 60 positions through attrition. The size of the personnel cut was driven more by the police union contract that gave officers a raise greater than general city employees, than it was by the budget reduction.

“It is time for the Common Council to be proactive in the budget process.  We can no longer afford to be reactive,” said Perez. “Thirty days from now, I expect to see the model 2021 budget include real, manageable budget changes that can be reinvested to meet the demands of our neighborhoods.”

The measure will be reviewed at the Common Council’s meeting on Tuesday, June 16th. Measures for immediate adoption require 10 votes to pass.

The police department issued a tweet last week that linked a raise in the homicide rate to the 2020 budget cut after council members were critical of department practices and purchasing plans. Johnson, the council president, was quick to condemn the statement from the department. “Putting the information contained in this tweet aside, issuing political jabs at local Milwaukee leaders in a forum such as this is a misuse of resources,” he said.