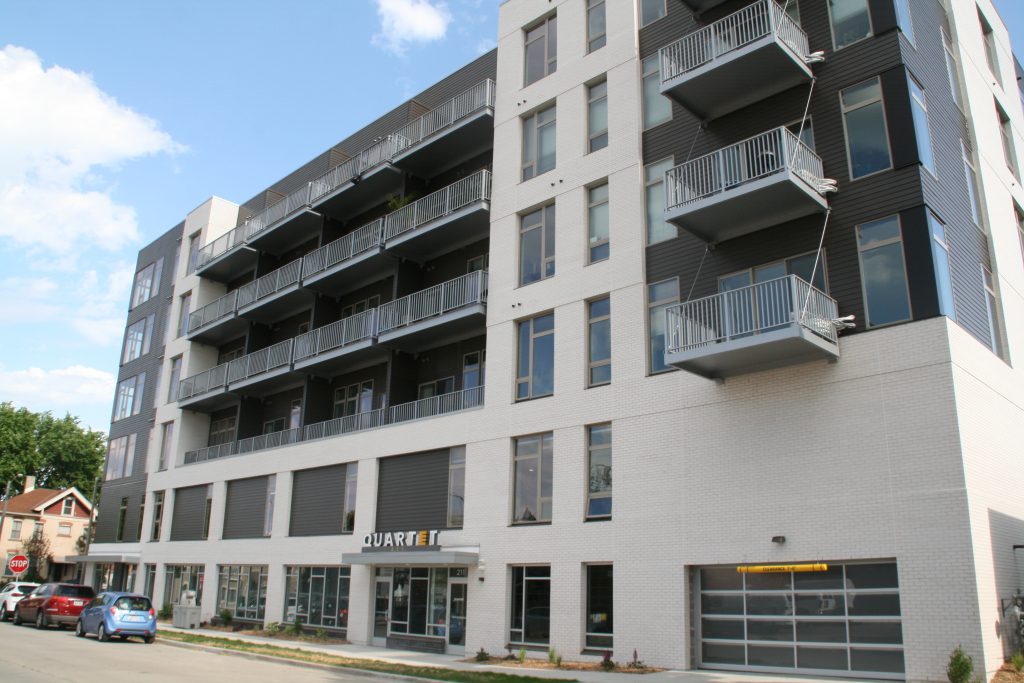 New Land Enterprises‘ second Walker’s Point project, Quartet, has opened to its first residents. The 48-unit building contains a mix of one-, two- and three-bedroom apartments at the southwest corner of S. 2nd St. and W. Mineral St.

“The goal of Quartet is to provide a complement to its neighboring building,” said New Land director Tim Gokhman of the 120-unit Trio complex in a June 2019 interview. The Trio complex features a large number of studios with convertible table beds designed to maximize space.

Gokhman said with the wide array of layouts in the new building, Quartet will be targeted at everyone from empty nesters and millennials to young families and couples. “The great thing about [greater] Downtown is it is becoming more mixed,” said Gokhman, a Beerline resident with a family of his own.

Quartet residents have a lounge and fitness center in their building and are able to use the amenities in Trio. Monthly rents in the new building start at $1,195 for a one-bedroom apartment and grow to $2,4,95 for a three-bedroom apartment. All of the apartments include the hydronic heated floors first used in Trio as well as high-end finishes and custom cabinets according to New Land.

It’s one of two New Land projects headed to the finish line, the firm and its partners are also moving to complete the larger KinetiK a mile south in Bay View. As those projects wind down, the firm is ramping up construction on Ascent, a mass timber apartment building.

Quartet will include 2,120 square feet of commercial space and 52 enclosed parking spaces on its lower levels. The project largely conforms to existing zoning for the site, but required a variance for its size and height from the Board of Zoning Appeals.

An affiliate of New Land first acquired the quarter-acre site in 2015 for $500,000 according to city records. Rasmussen Industrial Supply previously occupied a since-demolished one-story building on the site at 1001 S. 2nd St.

If you want something a little cheaper, New Land also owns the adjacent building at 1002 S. 3rd St. Rents there start at $610 per month. 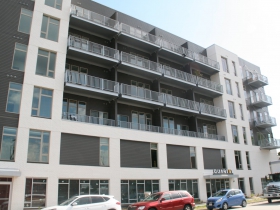 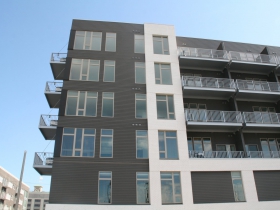 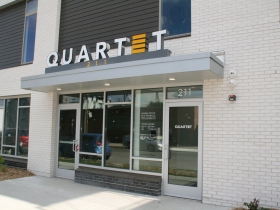 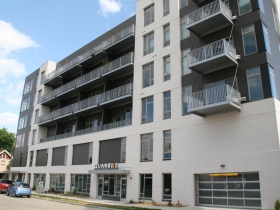 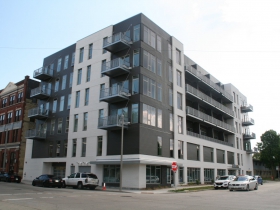 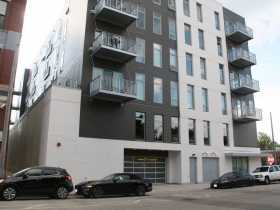 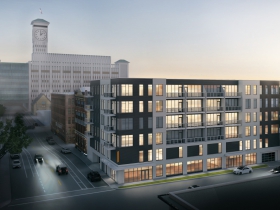 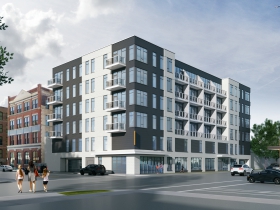