Spencer Coggs versus Brandon Methu in race to be city's property tax collector. 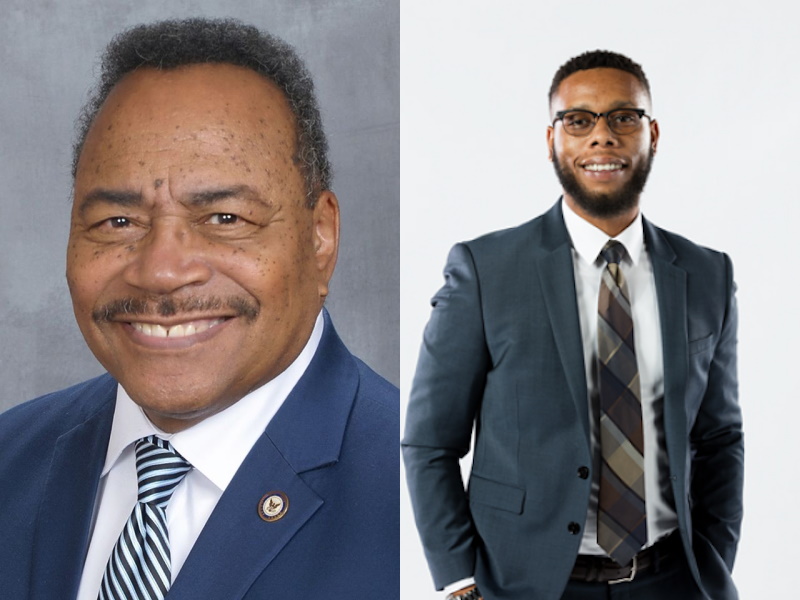 Spencer Coggs and Brandon Methu. Photos from the candidates.

Milwaukeeans voting in the April 7th Spring Election will find a wide variety of races and referendums on their ballots. While we would normally preview all of the races in one article, the ballot will be a long one and we are breaking our preview into multiple parts. Because a record number of voters will be voting absentee, we are publishing our previews earlier than usual. Absentee ballots must be received by April 13th (using one of the five city drop-off sites is recommended). See links to additional previews and election coverage at the end of this article.

Two candidates are running for a four-year term as Milwaukee City Treasurer. The official leads a department responsible for collecting money owed to the city, making disbursements authorized by the Comptroller, collecting property taxes and collecting and remitting property tax revenue for the other property taxing entities in Milwaukee. 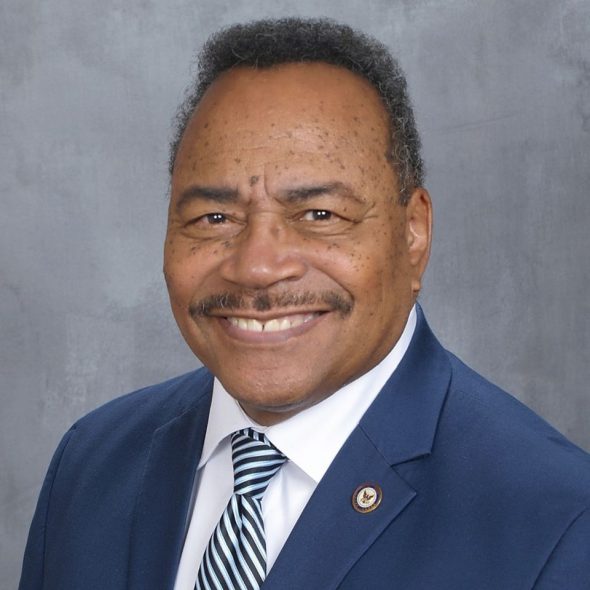 G. Spencer Coggs is the Milwaukee City Treasurer. Coggs served as a Democratic Party of Wisconsin member of the Wisconsin State Senate, representing the 6th district from 2003-2013. A former health inspector, Coggs returned to City of Milwaukee service upon his election as City Treasurer in 2012.

​Treasurer Coggs accomplished a monumental milestone by becoming the first black city Treasurer and the first African American to win a citywide election for any executive branch office in Milwaukee. 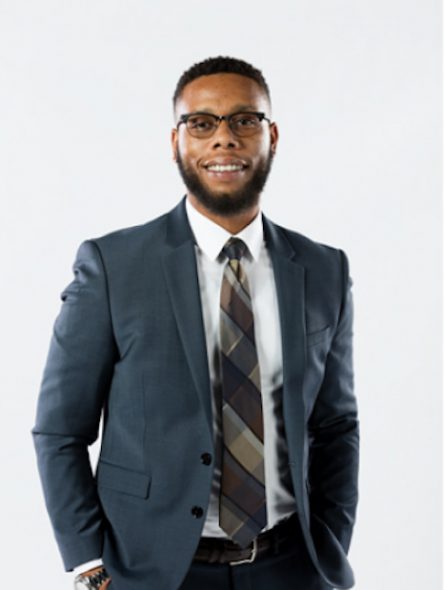 Brandon Methu. Photo from the candidate.

As a homeowner & real estate investor, born and raised in Milwaukee, Brandon Methu has a heart for our community and the people in it.

Prior to founding Northernstar Companies, a real estate development firm focused on neighborhood revitalization, Brandon was the lead analyst of a Milwaukee-based commercial real estate company where he led structuring and negotiation of acquisitions, RFP submissions, and pre-development activities.

Previously, Brandon managed the financial analysis, project planning, and preliminary due diligence of more than $150 Million of world-class affordable real estate projects as the Project Coordinator of a regional housing developer and Investment Analyst with the Federal Home Loan Bank. He is a graduate of the Associates in Commercial Real Estate program (MSOE & Marquette University).

Brandon holds a B.A. in Economics from the University of Wisconsin-Milwaukee. He sits on the City of Milwaukee’s Board of Review & is chairman of local economic development agency Community First.

As an advocate for lower taxes, fairer assessments, and better transparency, Brandon was called to run for City treasurer during his time as a member of the Board of Review. He decided to get behind the “curtain” to help our most vulnerable neighborhoods as City Treasurer, arming citizens with the information they need to ensure fair and accurate property assessments.

As the City’s chief investment officer, he’s proposed an investment policy that is centered on meaningful capital infusion into Milwaukee’s crumbling infrastructure and dilapidated housing stock. These ideas focus on local outcomes and position our taxpayer resources to improve Milwaukee’s quality of life.

Brandon Methu’s entire campaign is centered around the needs of Milwaukee’s neighborhoods. He’s happy to serve all of Milwaukee and looks forward to creating an environment that helps all our marginalized areas thrive.

More about the 2020 Spring Election Candidates