Milwaukee's chefs continue to be recognized by the James Beard Awards. 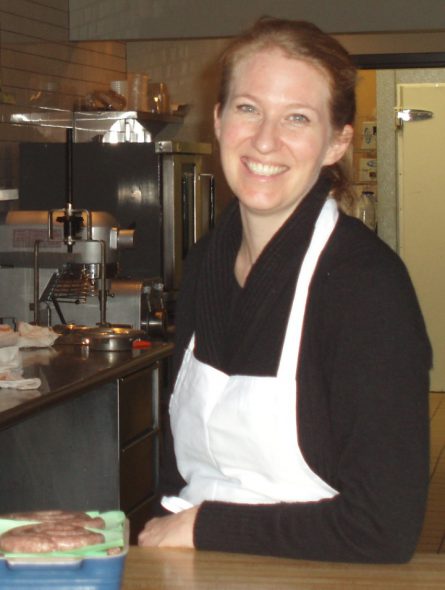 The James Beard Foundation recently released the names of the semifinalists for its 30th Annual James Beards Awards and four Wisconsin chef’s made the cut.

Three of the four have been nominated in the Best Chef: Midwest category. Karen Bell, owner of Bavette La Boucherie (330 E. Menominee St.), has been nominated for the fourth year in a row in this category. In 2017 and 2019, she made it the semifinals, and proceeded to the finals in 2018. Before Bell opened Bavette, she worked in Chicago, San Francisco, Paris, Caracas and ran a restaurant of her own in Madrid, Spain.

Dane Baldwin, executive chef and owner of The Diplomat (815 E. Brady St.), has been nominated for the second year in a year for this category. Baldwin previously cut his teeth as Chef de Cuisine at Carnivore Steakhouse Moderne (718 N. Milwaukee St.). He discovered his love for the culinary arts working at Sendik’s, and eventually worked his way up to owning a restaurant of his own.

Sean Pharr, chef and co-owner of Madison-based Mint Mark, is up for his first ever James Beard nomination. Before opening Mint Mark, an American small-plates restaurant on Madison’s East Side (1929 Winnebago St.), he worked at several highly-regarded Chicago restaurants such as The Bristol and NoMI.

The finalists for the 30th Annual James Beard Awards will be announced on March 25. The nominees for the James Beard Foundation’s Media and Restaurant Design Awards will also be announced. The announcements will start rolling in at 9:00 a.m., those interested in watching can catch them on the foundation’s website or follow along on twitter.

The award ceremony for the winners, the 2020 James Beard Awards Gala, was originally set to take place on May 4 at the Lyrics Opera of Chicago. However, the foundation has announced that due to rising concerns over the recent outbreak of the COVID-19 virus, it has been postponed until summer. The postponement also includes the James Beard Media Awards (originally scheduled for April 24 in New York City) and the Leadership Awards (originally scheduled for May 3 in Chicago).