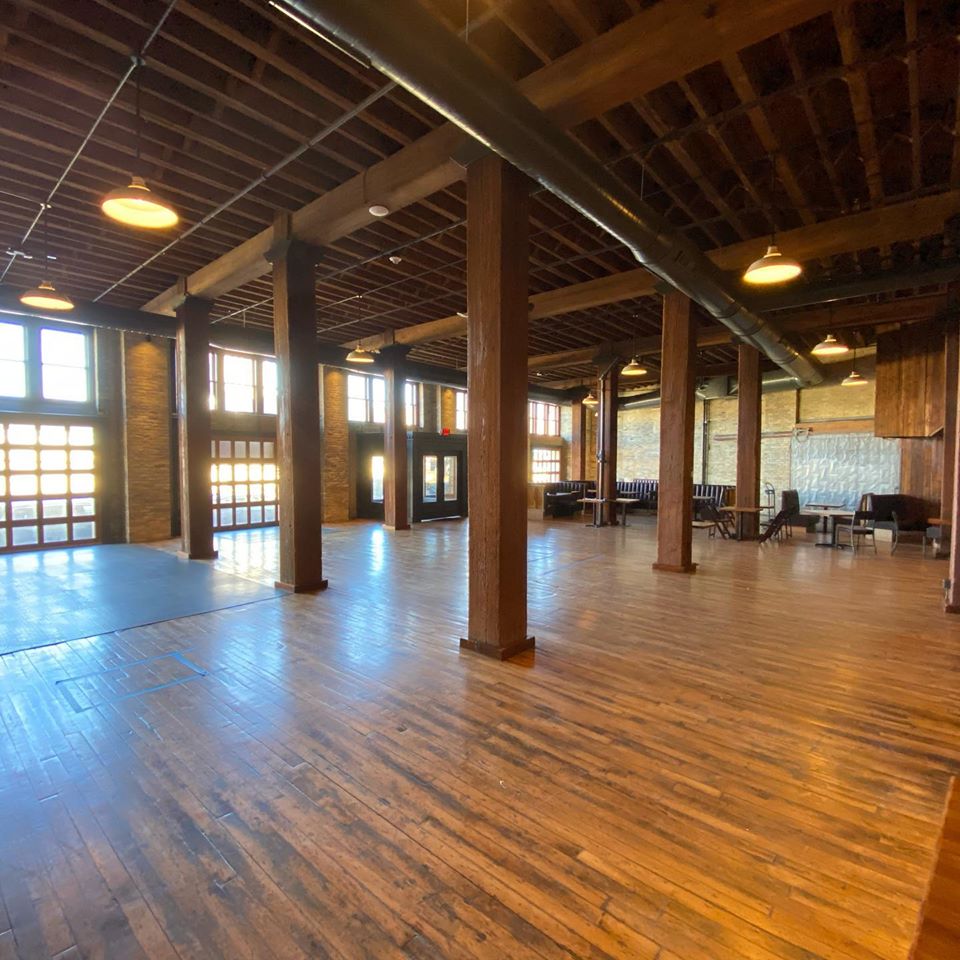 Future home of a Explorium Brewpub.

The new brewery and restaurant will be located in the Pritzlaff Building at the southwest corner of N. Plankinton Ave. and W. St. Paul Ave.

“The Pritzlaff Building is in an ideal venue for our brewery-restaurant and having on-site parking, an outside patio space, and being right on The Hop streetcar route really just makes this the perfect spot for us,” Mike Doble, owner of Explorium, said in a statement. “I’m extremely excited to return to the neighborhood where I worked for several years.”

The brewery’s current location is located in the first floor of Southridge Mall.

The new location will not be just a taproom. It will have specialty food items and cocktails, with brunch on the weekends. Fans of the brewery can expect most of the same beer and food that its Greendale location has. And there will be plenty of beer produced on site. The new location will have a 10-barrel brewhouse with cellar tanks and 24 house-made beers on tap according to the press release. The location will be open seven days a week.

Right now, the owners are planning a soft opening by the second week of July. Jimmi-Jean Sukys, owner of Marshfield-based Quality Tank Solutions, which is building the cellar tanks, said, “The timeline is quick, but having all our manufacturing right here in Wisconsin helps us be flexible and responsive.”

What neighborhood will the new brewery be in? That’s a good question.

A press release announcing the new operation called the new location part of the Historic Third Ward, but that’s not quite right. That neighborhood is located to the east across the Milwaukee River. The city neighborhood map, last updated in 2000, places it in the Menomonee River Valley and across the street from Kilbourn Town (Westown). Any exterior design changes will be required to comply with the Historic Third Ward Architectural Review Board guidelines as the property is included in that design district.

Explorium opened its first location in 2017. An odd choice for a brewery on its face, but a choice that’s been quite successful. It’s currently one of the nominees for USA Today’s 10 best brewpubs in the country.

Before opening Explorium, Doble worked as an engineer. But he was still very familiar with the brewing industry. His parents are the owners of Tampa Bay Brewing Company. And Doble and his wife and co-owner, Joan, spent a year in Florida helping them expand the business.