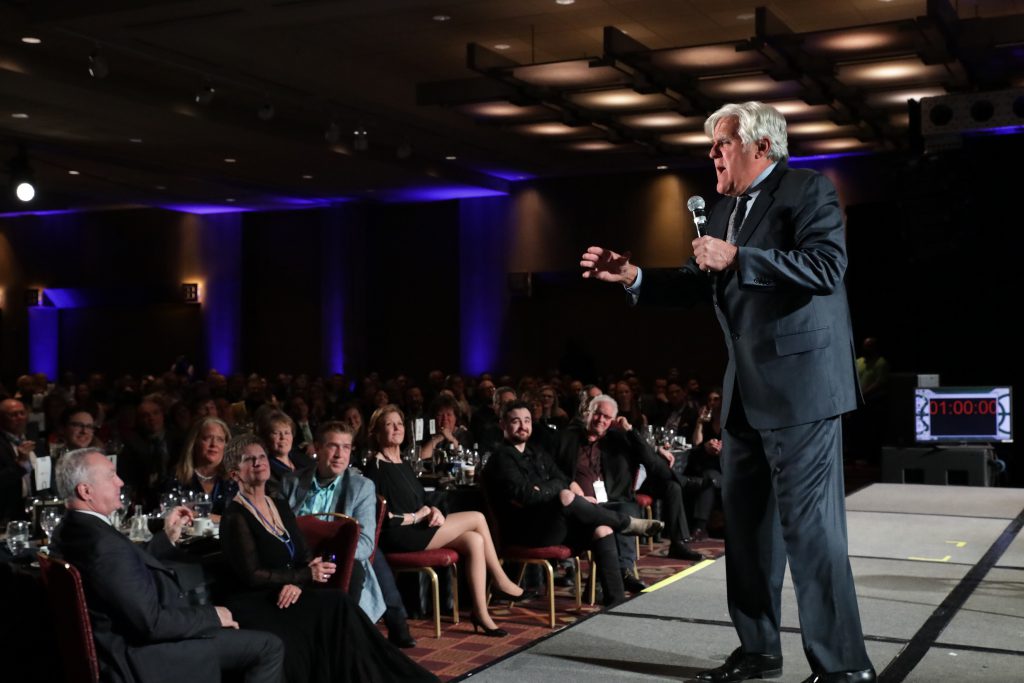 This year’s headliner was comedy legend Jay Leno, who hosted NBC’s “ The Tonight Show” from 1992 to 2009. Opening the evening’s entertainment was singer/songwriter Matt Wynn, and included a special appearance by the military quartet, Voices of Service, who recently performed on “America’s Got Talent”.

Some 600 guests, including Milwaukee-area business and community leaders, helped raise more than $300,000 to help benefit Camp Hometown Heroes, the free summer camp for children who have lost a parent or sibling who served in the U.S. Military, Camp Reunite, a camp with special activities for children who have an incarcerated parent and Turning Rivers, a facility which hosts these camp programs.

Editors note: The originally article stated that the auction had 150 items and raised more than $200,000. The story has been updated to reflected that there were more than 200 items and the event raised $303,000. 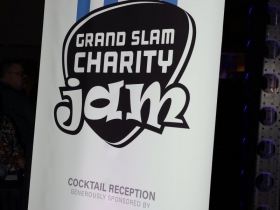 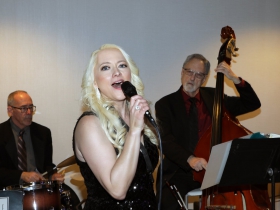 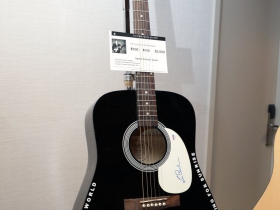 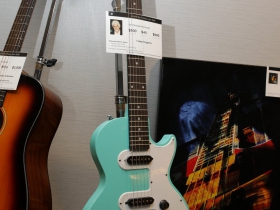 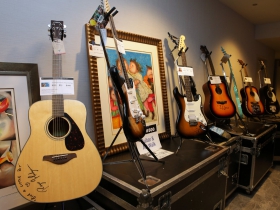 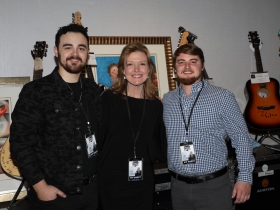