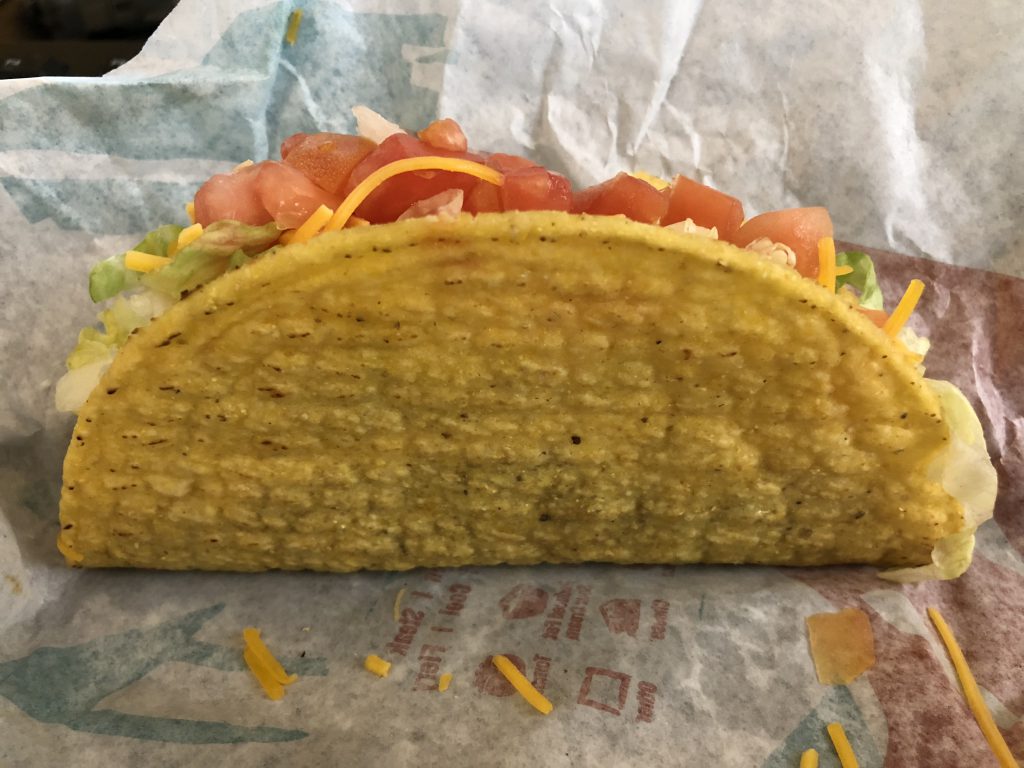 Riverwest and East Side residents could soon head to Capitol Drive when they want to “run for the border.”

An application was filed with the city to construct a Taco Bell fast-food restaurant at 208 E. Capitol Dr. The location would be between a Church’s Chicken restaurant and commercial building anchored by an Outpost Natural Foods grocery store.

The Mexican restaurant would replace a one-story warehouse building that was first constructed in 1956. The change would be part of an increasing delineation between the east-west commercial corridor along Capitol Dr. and the Riverworks business park to the north and south.

The building, which is split between Milwaukee and Glendale, was acquired by investor David Church in November 2019 for $675,750 from D&M Properties. D&M had owned the property since 1998, but in the past year alone acquired seven violations for everything from unshoveled sidewalks and overgrown weeds to graffiti and garbage.

The new location would require approval from the Board of Zoning Appeals. A drive-thru is planned.

It would be far from the only Taco Bell in the city, region or world. There are over 25 locations in the metro area and over 10 in the city itself, including a number inside another Yum! Brands restaurant, KFC. For those who are counting, there are over 7,000 Taco Bells across the globe.

Yum! recently generated media buzz when it announced it would begin paying Taco Bell managers over $100,000 annually at select locations in response to an increasingly competitive labor market. The company also announced that all employees would receive 24 hours of paid sick time annually and its consumer packaging would be recyclable by 2025. The salary and sick time changes would only apply to company-owned locations, not franchisees. Entrepreneur magazine reported the company only owned 474 of its stores as of 2019, down from over 1,000 in 2014.

According to an application filed with the city, the new Milwaukee location would be designed by Port Washington-based architecture firm Haag Muller. A portfolio page on the firm’s website includes a number of McDonald’s restaurants alongside a host of other single-use commercial buildings and residential projects.

It would be one of a number of fast casual or fast food restaurants going up in the city. The city recently approved a new Panera Bread Co. restaurant at 3511 S. 27th St.

Want a review of the Milwaukee locations? Milwaukee Record writer Tyler Maas took on the stomach-churning task of eating at all of them within an eight-hour window in 2015, and has lived to tell the tale.