Food cart owner bringing restaurant to vacant space at the corner of Brady and Van Buren. 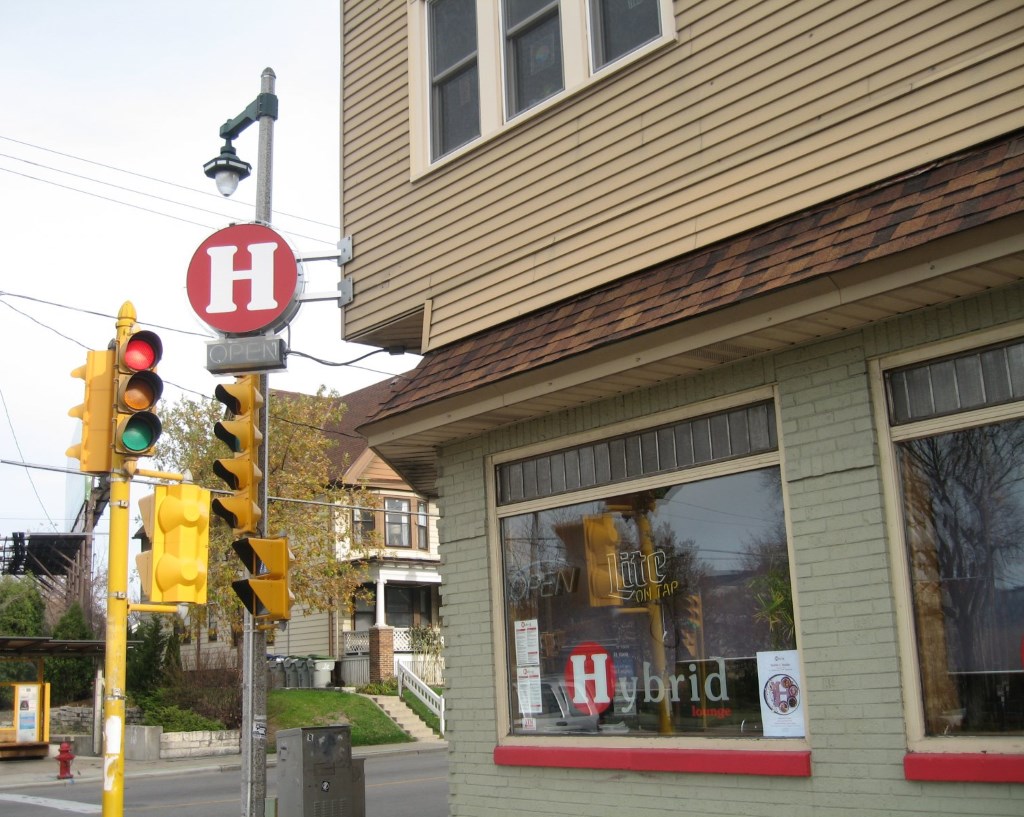 A new restaurant may finally land in the vacant building at the corner of E. Brady and N. Van Buren streets.

Ever since Hybrid Lounge closed down more than two years ago, 707 E. Brady St. has been vacant. Now, Street Chefs Brady, a fast paced counter service restaurant, open morning to late, is slated to move in.

This new restaurant comes from Jordan Stewart, the owner of Pig Tailz MKE, a food cart that won the Milwaukee Taco Fest the last two years in a row.

According to business license applications, Street Chefs Brady will have space for dining, but will also offer takeout and delivery. The menu at this point is unknown, but license applications offer the vague hints of “fish, poultry, cheese and meat.”

Street Chefs Brady is the third business to attempt opening at this location in less that two years. The current property owner, Salvatore ‘Sam’ Sivilotti, had plans in 2018 to bring a 24-hour European style cafe called Brady’s Corner to the space, Urban Milwaukee reported at the time.

That fell through, then in July 2019 two Sivilotti’s cousins, brothers Anthony and James Roufus, applied for a license to operate a restaurant called Hot Box Burger. The plans called for a walk-up window restaurant that served butter burgers, custard, sausage and sandwiches. It would’ve been an “old school Milwaukee restaurant,” the Roufus brothers told Urban Milwaukee.

Now the building itself is up for sale. A listing on Loopnet offers the property for $750,000 with a commercial tenant with a three-year lease touted.

Before the flurry of business proposals for this site, it was home to Hybrid Lounge from 2010 to 2017. The owners of Hybrid, Nate Fried and Bill Lison, ran the bar with a focus on creating a welcoming environment for both straight and LGBTQ people.

And before Hybrid, the building was home to two Indian restaurants. First there was Dancing Ganesha, a restaurant run by the building’s former owners, Ashok and Usha Bedi. Then, very briefly, it was India Rasoi.

Neither Stewart nor Sivilotti responded to requests for comment.