Bobot Will Attack Langley. Sort Of

Vince Bobot has (mostly) changed his mind about going negative in race for city attorney. 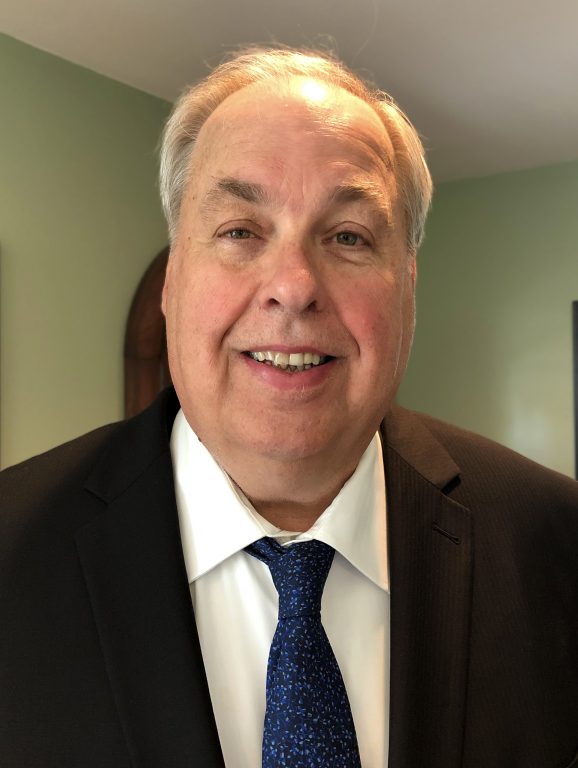 Last week longtime City Attorney Grant Langley announced he would run for City Attorney, as Urban Milwaukee was the first to report.

Which left his old friend Vince Bobot in a funny position. The former Milwaukee police officer and municipal judge, who announced his run for city attorney back in late May, made it clear he would not attack Langley should the longtime city attorney decide to run for a tenth term of office.

“I don’t anticipate criticizing Langley at all in this race,” he told Urban Milwaukee. “I have a lot of respect for Mr. Langley.”

Bobot worked under Langley as an assistant city attorney from 1993 to 1999 and again from 2005 to 2008, and has been extraordinary deferential to him. In 2016 Bobot considered running for city attorney, but once Langley decided he wanted another term, “I honored that and decided not to run,” Bobot told Urban Milwaukee.

But Bobot decided he would run against Langley this time around once Milwaukee attorney Tearman Spencer announced on May 21st he was running for the office. Spencer has been very critical of Langley, as Urban Milwaukee has reported.

But Bobot held off on any attacks, perhaps hoping to get Langley’s endorsement. But now that Langley, after dithering for six months, has decided to run, Bobot seems ready to join Spencer in calling for changes in how the Office of City Attorney is run.

“My whole strategy is to bring forward ideas on how to make the city attorney more visible and make changes to improve the city,” Bobot tells Urban Milwaukee. “I think the city attorney needs to get much more involved with community groups and city elected officials and their employees. There’s a lot more that needs to be done.”

So isn’t that a criticism of Langley, which Bobot said he wouldn’t do?

“That’s for the readers to decide,” Bobot says. “Obviously I’m running because I see a lot of improvements that need to be made.”

Spencer has blasted Langley as too passive, saying he would work with the Police Department, mayor, and Common Council “in a proactive way to develop policies and protocols that will result in better police-community relations, lower the risk of injury and death, and reduce city payouts.” Noting the city has paid out $23 million in claims for police misconduct in the last five years, Spencer said “The city attorney’s office should be more proactive in helping the police protect and serve, not just avoid liability… We should be preventing problems, not just avoiding responsibility.”

Bobot offers a similar take. “We’ve gotta stop the lawsuits. And the way you stop that is advocacy. Training, counseling the police, fire, health department, the school system. I’m going to be on top of those things.”

Bobot also says he will be attending neighborhood meetings because that’s where “you see problems developing, you hear about problems with the police. I think that’s very important.”

He’s still behind Spencer, who reported $103,000 in his campaign account as of last July and has been endorsed by Congresswoman Gwen Moore, alderwomen Milele Coggs and Chantia Lewis and County Supervisor Supreme Moore Omokunde.

In campaign dollars, that puts both Spencer and Bobot well ahead of Langley, who last week said he had “very little” in his account.