Pupuseria Los Angeles will open in January on 35th and National, in Silver City area. 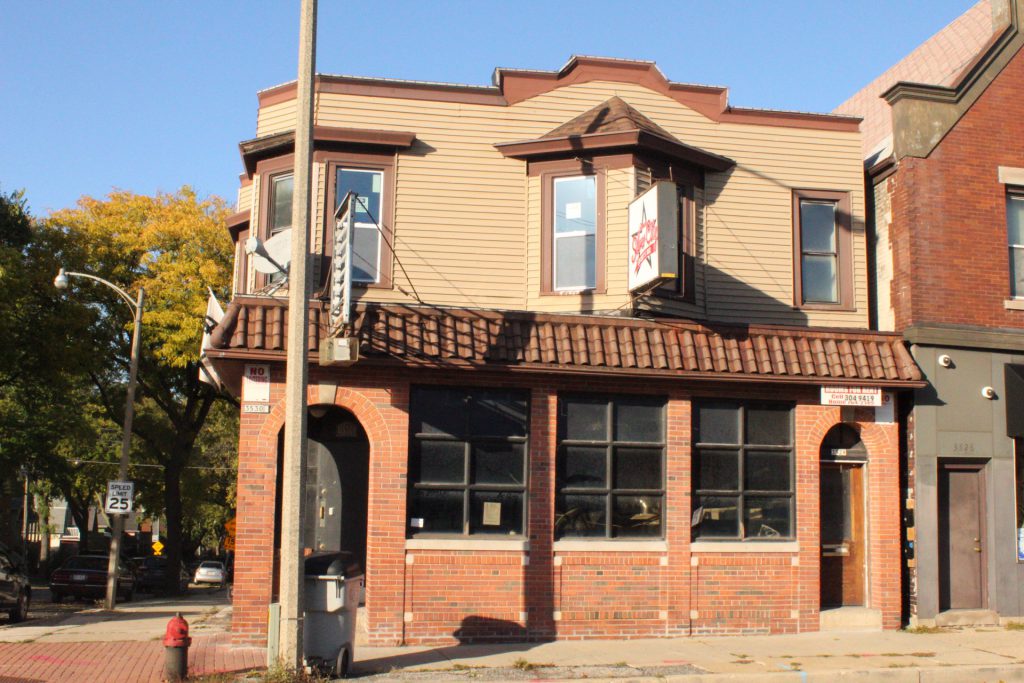 From food truck to restaurant, Maria Monge is planning to open up a Salvadoran restaurant and tavern at 3530 W. National Ave. in early January.

The name of the new restaurant will be Pupuseria Los Angeles, but this isn’t Monge’s first time operating this kind of business. Monge has also owned a food truck called Cielito Salvadoreño for three years.

Pupuseria Los Angeles will offer an extensive list of Salvadoran food. The restaurant will offer breakfast options, entrees, appetizers and pupusas. The main dishes will contain meat, a side of rice, salad or chimol and Salvadoran-style tortillas. Their specialty dish, pupusas, will also come with an extensive list of additives like beans or chicken. The restaurant will also offer a variety of drinks like Horchata, Cebada and Chan in addition to alcoholic beverages.

According to the application, the building was last used as a bar and is currently under construction. The bar was called Romo’s Silver City Sports Bar, owned in part by then-County Supervisor Peggy West and her ex-husband Junior Romo. Peggy West was Milwaukee’s first Hispanic American to be elected to the Milwaukee County Board and was serving her third term at the time. The bar opened in late 2013 and was then closed in 2014 by the state for unpaid taxes.

This opened up the opportunity for Monge to branch off from a food truck to owning a full-fledged restaurant. The restaurant will not be up and running until the early weeks of January.

Monge, who did not respond to a request for comment by the time of publication, recently applied for a liquor license.

The building is owned by developer Ryan Pattee.

One thought on “Dining: New Salvadoran Restaurant Will Open”