Powering Up The Third Ward 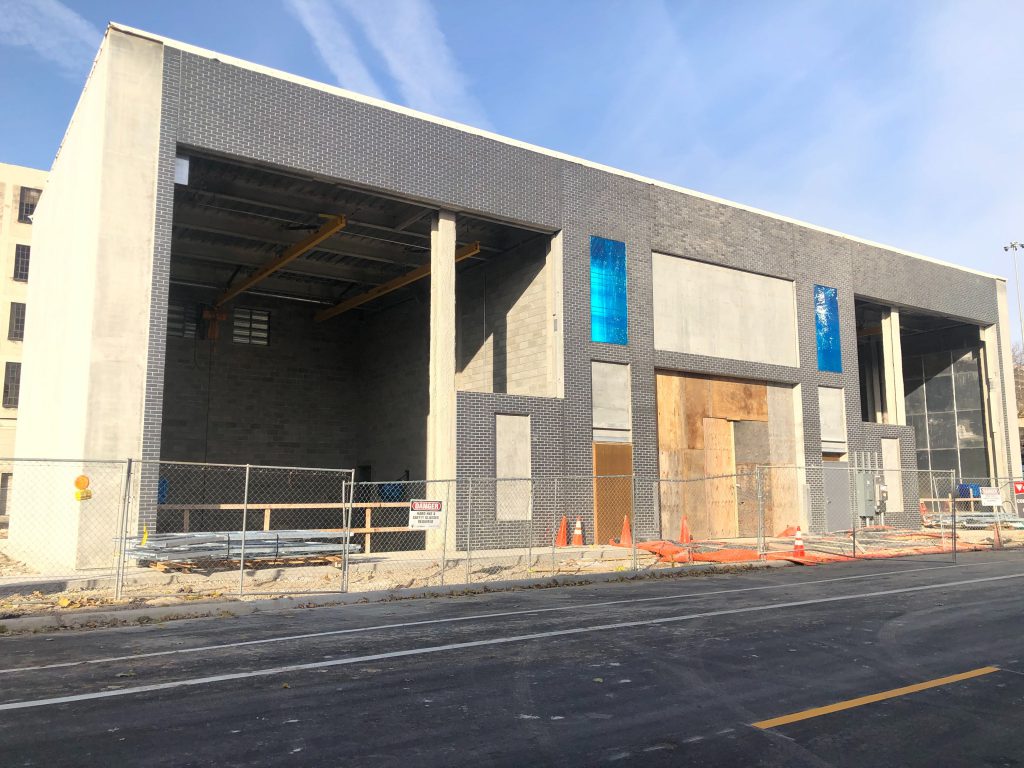 A first-of-its-kind project is inching towards a major milestone.

Joseph Property Development is developing a 60-unit apartment building at the southwest corner of N. Jefferson St. and E. St. Paul Ave. in the Historic Third Ward. Notable, but hardly unique for the urban neighborhood.

The twist is what’s at the building’s core – an electrical substation for We Energies.

Juneau Substation, as the utility refers to the project, is a 30-foot-tall, concrete-encased structure located in the base of the building. Contractor CG Schmidt has been at work on the project for over a year already.

For much of the past year, drivers on Interstate 794 and nosey pedestrians have been able to see the substantial basement and foundation being constructed for the substation. Turns out that work was substantially more complicated than hoped.

“The electrical equipment requires a basement level, but borings indicated the basement level would be below the water table,” wrote We Energies spokesperson Brendan Conway. “To control ground water intrusion into the excavation during construction and help ensure a watertight basement when the building is in service, a secant foundation wall was installed.”

Work on the foundation took seven months, far longer than a normal apartment building. But now the above-ground structure is clearly visible, as is the crane system that will be used to move the equipment inside the facility.

The substation is expected to be placed into service beyond the end of 2020 said Conway, with the intent that it will provide greater reliability for downtown customers.

Construction work on anything beyond the substation has yet to start.

You’ll have to have a keen eye to spot the substation when it’s complete. No overhead power lines will run in or out of the building.  Wrapping it will be a 76-space parking garage and a double-height commercial storefront.

The building will eventually rise seven stories (85 feet). Above the building’s pedestal will be four floors of apartments.

The combination isn’t unheard of on a national scale. Robert Joseph told the Historic Third Ward Architectural Review Board in April 2018 that he knew of 29 of them, largely in places where real estate is more expensive like Chicago and San Francisco.

The substation hidden in the base of a building is a clear winner compared to a stand-alone structure. The Haymarket neighborhood, located just north of Fiserv Forum, has a single-use structure between W. McKinley Ave. and W. Vliet St., and it contributes next to nothing to the desirability of the neighborhood and presents little opportunity for redevelopment.

The project is being designed by RINKA

The partnership between Rinka and Joseph is the third for the two firms. The first was a six-story apartment building on N. Prospect Ave. known as The Contour. And just a few blocks west of the substation site, the developer converted a warehouse at 322 N. Broadway into offices with first-floor retail.

We last covered the project in December 2018. 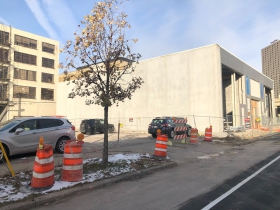 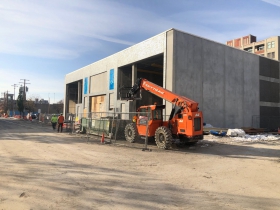 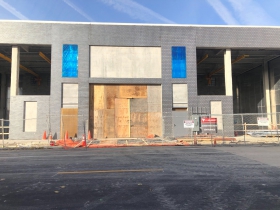 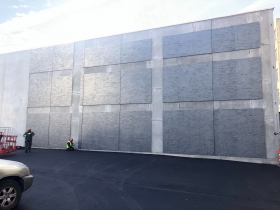 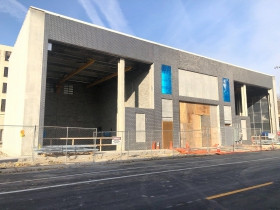