Apartments being built above electrical substation. 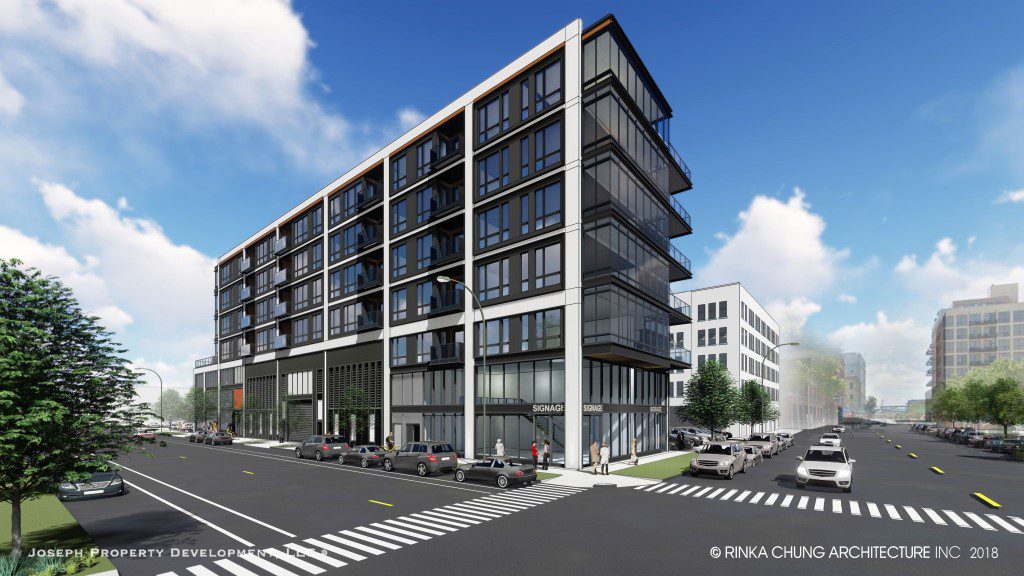 While it might not look like it, a quite unusual construction project is taking place in the Historic Third Ward.

At the southwest corner of N. Jefferson St. and E. St. Paul Ave., a new apartment building with 60 apartments is beginning to take shape. And while that’s remarkably ordinary, especially for the Third Ward, it’s what’s hidden inside the building that helps finances the whole project.

Electric company We Energies is embedding a 30-foot-tall substation in the base of the building. A partnership of general contractor CG Schmidt and infrastructure contractor Michels Corp. can be seen on the site today laying the foundation for the substation.

The Joseph Property Development project isn’t unheard of on a national scale. The developer told the Historic Third Ward Architectural Review Board in April that he knew of 29 of them, largely in places where real estate is more expensive like Chicago and San Francisco.

The project is being designed by RINKA, which until earlier this week was known as Rinka Chung Architecture. The architecture firm has artfully balanced the needs of the utility with the design requirements of the Historic Third Ward. To the unsuspecting pedestrian, the substation component will appear similar to a parking garage.

The building will eventually rise seven stories (85 feet), with the concrete-encased substation anchoring the first three floors. Wrapping it will be a 76-space parking garage and a double-height commercial storefront. Above will be four floors of apartments, meaning at least a couple residents will have the unique distinction of flipping on a light switch and having the power originate from directly under their feet.

But it will be a while until the apartments begin to rise. The only permits on file today with the city are for the construction of the substation.

The substation hidden in the base of a building is a clear winner compared to a stand-alone structure. The Haymarket neighborhood, located just north of the Fiserv Forum, has a single-use structure between W. McKinley Ave. and W. Vliet St., and it contributes next to nothing to the desirability of the neighborhood and presents little opportunity for redevelopment.

The partnership between Rinka and Joseph is the third for the two firms. Work is wrapping up on their first collaboration, a six-story apartment building on N. Prospect Ave. known as The Contour. While just a few blocks west of the substation site, the developer is converting a warehouse at 322 N. Broadway into offices with first-floor retail. 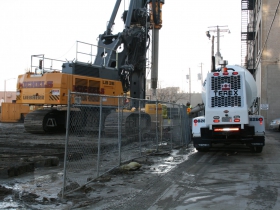 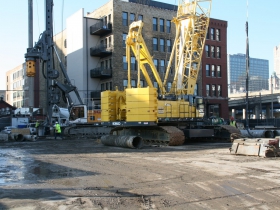 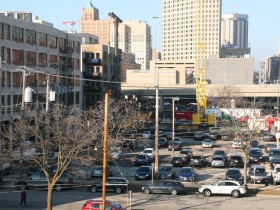 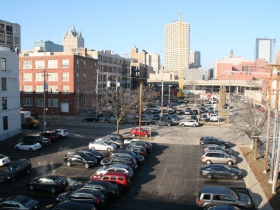 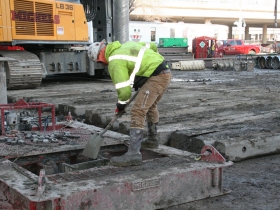 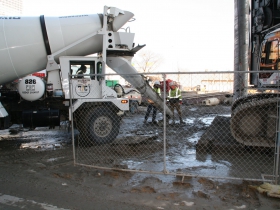