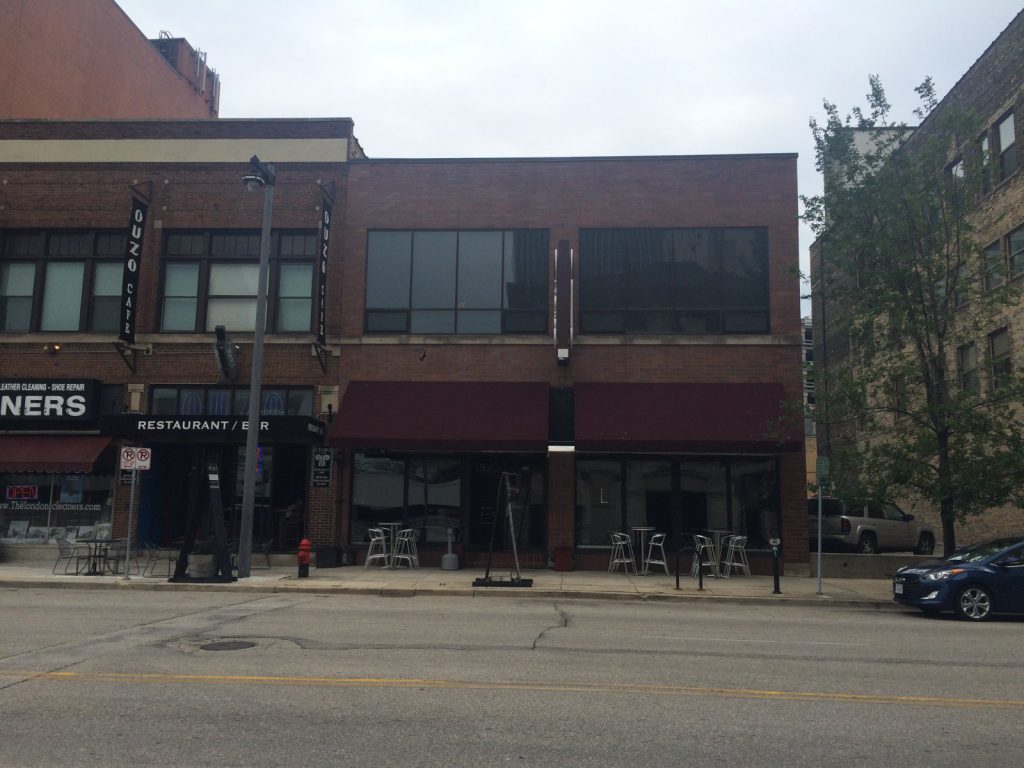 Chen, who did not respond to a request for comment by the time of publication, recently applied for a liquor license for the 8,000-square-foot building.

In the application, Chen said that the building, last used as a bar, would be remodeled to make space for beverage and sushi bars on the first floor and hibachi tables and a prep kitchen on the second floor.

According to the application, Chen is in the process of purchasing the property. The property was sold to the owners of Maharaja, an Indian restaurant on the Lower East Side, for $922,500 in February 2016 by Brookfield-based Bellsuper LLC.

The restaurant is referred to as “Ninja MKE – TBD” in the license application.

The building was previously occupied by art dealer Michael H. Lord, Zim’s Bar and Catch 22 Bar and Grill. The second floor has been home to multiple gyms.

The building has also been the subject of local controversy. In 2016, it was the proposed site of The Cosmopolitan, a Roaring Twenties-themed strip club, a venture which never came to fruition due to opposition from neighborhood residents and city officials. After being denied a license to operate the club, Roaring Twenties, LLC filed a lawsuit against the city. As part of a settlement, the proposed ownership group was merged with other prospective strip club ownership groups and given a single license on N. Old World Third St.

A cocktail lounge and event venue was approved for the space this spring, but never moved forward. The application was filed by Sean Pliss.

The license will next be reviewed by the Common Council’s Licenses Committee at one of its upcoming meetings.