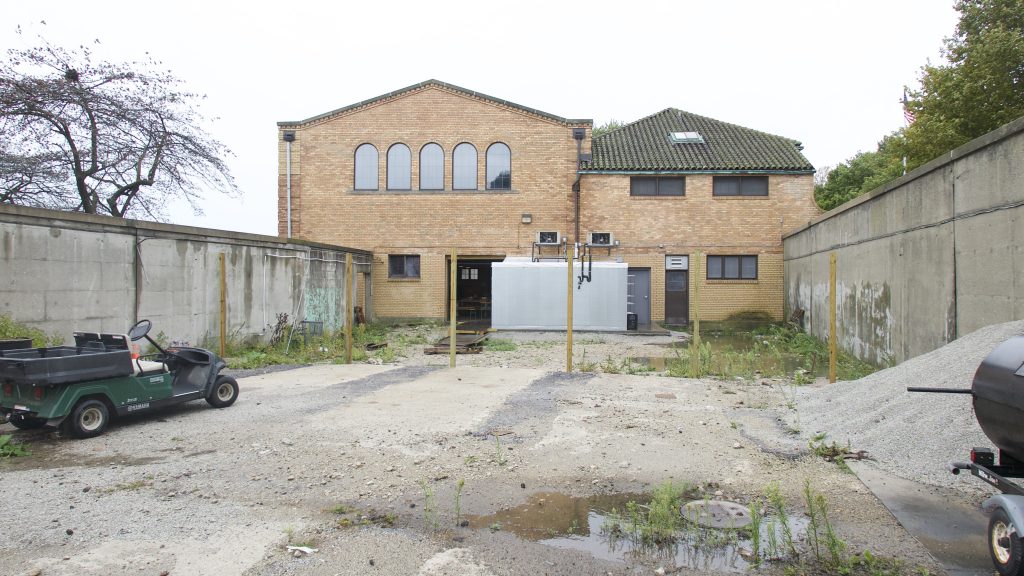 This area will become part of the South Shore Terrace Beer Garden. Photo by Graham Kilmer.

Using some of the revenue generated at the South Shore Terrace Beer Garden, Milwaukee County plans to expand the popular lakefront space with a new addition.

Since it opened in 2015 the beer garden at the South Shore Park in Bay View has generated approximately $875,000 in revenue for the county, much appreciated money for a park system scraping by with reduced funding year after year.

In his budget, released Tuesday, County Executive Chris Abele included $50,000 for planning and design of the beer garden expansion, which county officials and local elected officials hope will generate even more revenue for the site that has proven to be a money maker. 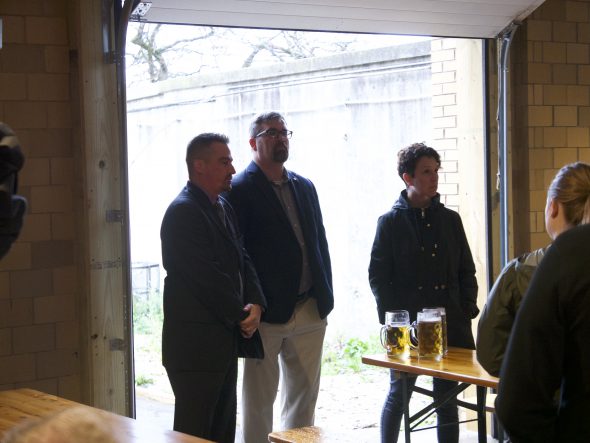 The new space will take over a courtyard on the north end of the pavilion, currently used for storage. Parks Director Guy Smith said it is expected to add approximately 125 seats to the beer garden. The beer garden currently seats up to 500, with 375 seats outside and 125 inside. Smith said the project will likely occur in phases and take a couple years.

No word yet on what the space will ultimately look like, Smith said. Planners will be encouraged to be creative with the space.

“If you like south shore terrace now, you will love this expansion which will bring even more revenue to the county and continue to keep south shore a regional asset for all,” Dimitrijevic said.