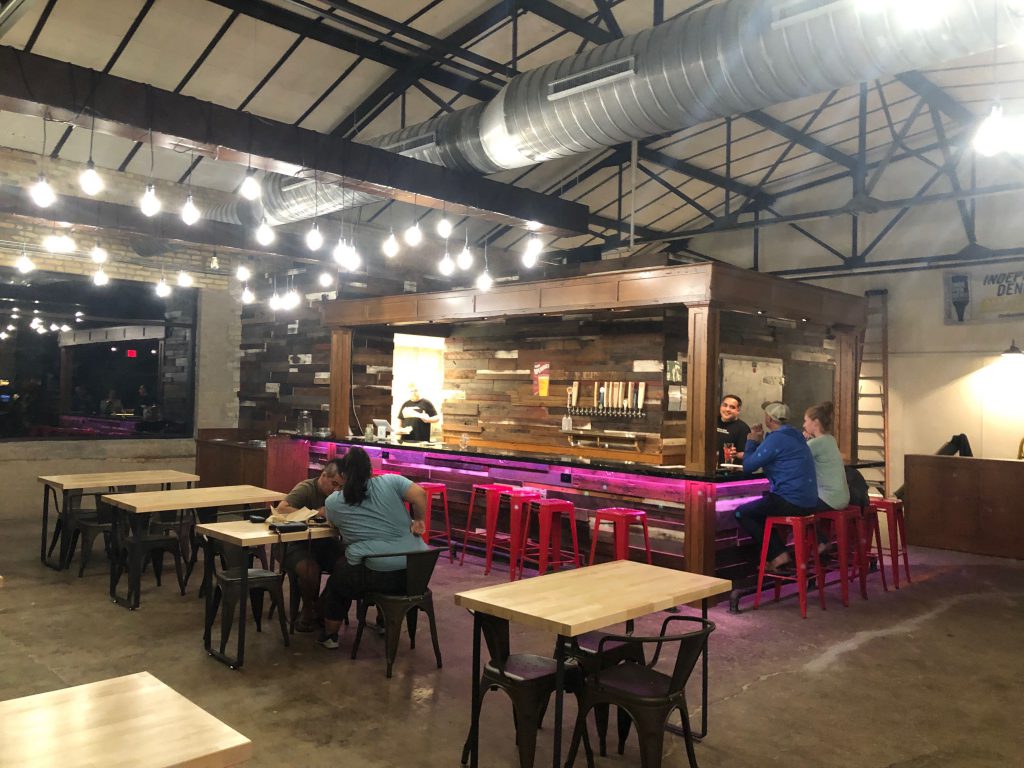 Owner Nick Kocis, who founded Dead Bird in 2015 with fellow home-brewing enthusiast Jeremy Hach, feels that the taproom’s location is ideal. “We’re less than a mile from the lakefront and the Deer District. We wanted to be close to other breweries, but not right on their doorstep,” Kocis explained. They’re leasing a one-story building originally built in 1904 that previously served as a grocery warehouse and later a book bindery.

Before founding Dead Bird, which currently makes its beer on a contract basis at another brewery, Kocis and Hach worked as bartenders, and later for Capitol Brewing in Middleton and House of Brews in Madison. Both bring different skills and education to the brewing company – Kocis has a background in microbiology and chemistry; Hach, a master’s of business administration. “We started brewing beer in college. We’ve kind of been serial entrepreneurs for a long time,” Kocis said.

But what’s with the name? It’s a reference to what they found in their first piece of brewing equipment, a large kettle, and not an ingredient they use today.

Hungry guests can choose from a menu of snacks such as garlic hummus, chips and salsa, nachos, and warm marinated olives and crackers. On Saturdays and Sundays, Dead Bird will show Wisconsin sporting events such as Badgers’, Packers’ and Brewers’ games on a 90-inch TV and will feature bar food items like tacos and chili dogs.

For the past two years, Dead Bird has been brewing its beers at Walker’s Point brewery MobCraft Beer. But by the end of October, Dead Bird will have its own three-barrel brewing system which will enable the company to produce beer on site and with a higher alcohol content. “If we push it, we might be able to do about 700 barrels a year,” Kocis noted.

Although Dead Bird is licensed as a brewery by the state and does not have a city liquor license, Kocis said he and Hach are working on obtaining a cider and winery license, which will allow the brewing company to sell and manufacture wine and cider. “We will be manufacturing mostly ciders in-house with a few fruit wine/cider/beer fermentations. When that license comes through, we’ll add a cider to our tap list, as well as a small wine list,” he added. 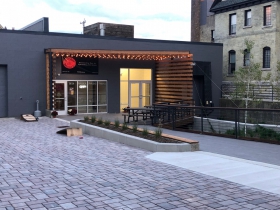 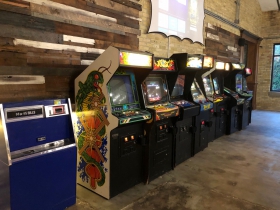 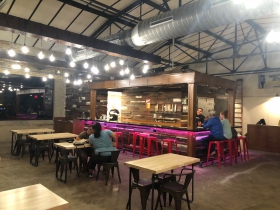