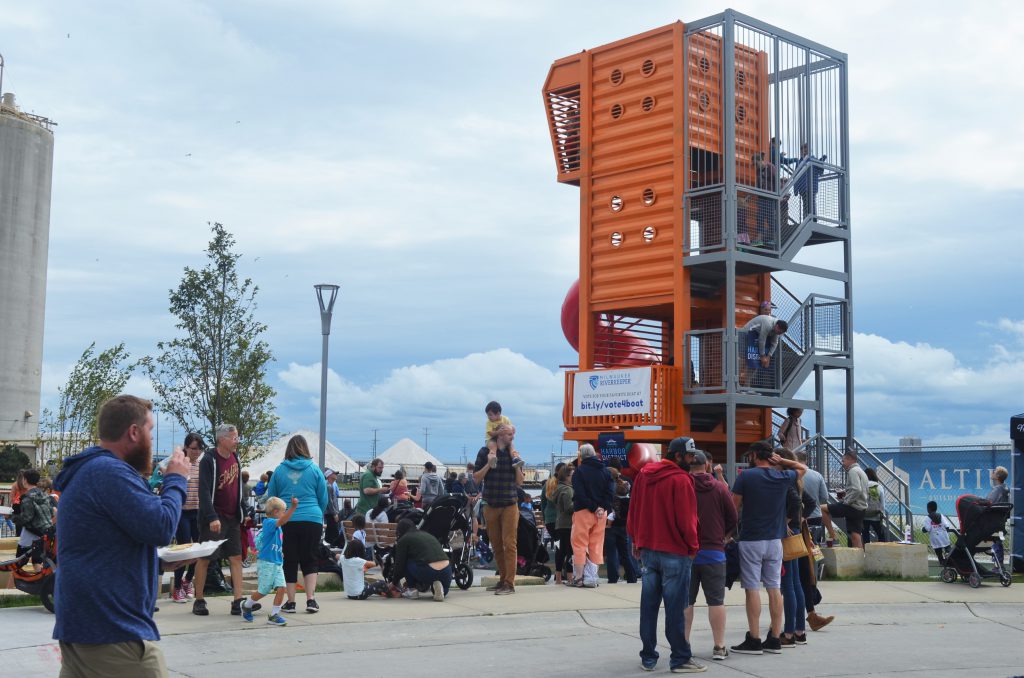 The third annual Harbor Fest gave the Harbor District a chance to show off their new plaza as well as their plans for future development in the area.

The Harbor View Plaza opened up this summer in front of the UW-Milwaukee School of Freshwater Sciences, according to the Harbor District. The plaza was planned and designed throughout 2016 with plenty of neighborhood input and a public design competition, according to the organization.

The lookout tower and the seating areas in the plaza made for a great new spot to see the parade for Harbor Fest. The plaza also includes a handicapped-accessible kayak/canoe launch and a water circulation and filtration system that provides a fun place for kids to splash around in.

Tons of different booths and stations stretched along E. Greenfield Ave. for Harbor Fest, offering everything from food to fishing lessons, boat tours and information about the rivers of Milwaukee.

See all the fun of Harbor Fest for yourself below. And check out last year’s photos as well. 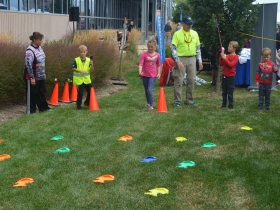 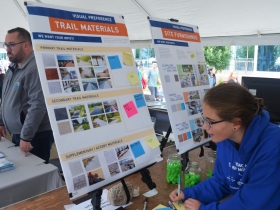 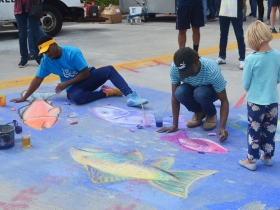 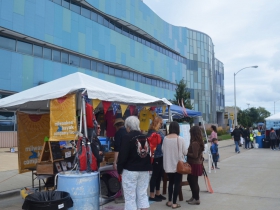 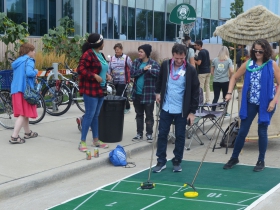 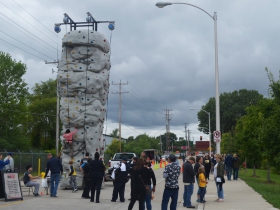