First franchise in the Midwest, 1000-degree ovens and "theater-style" pizza-making. 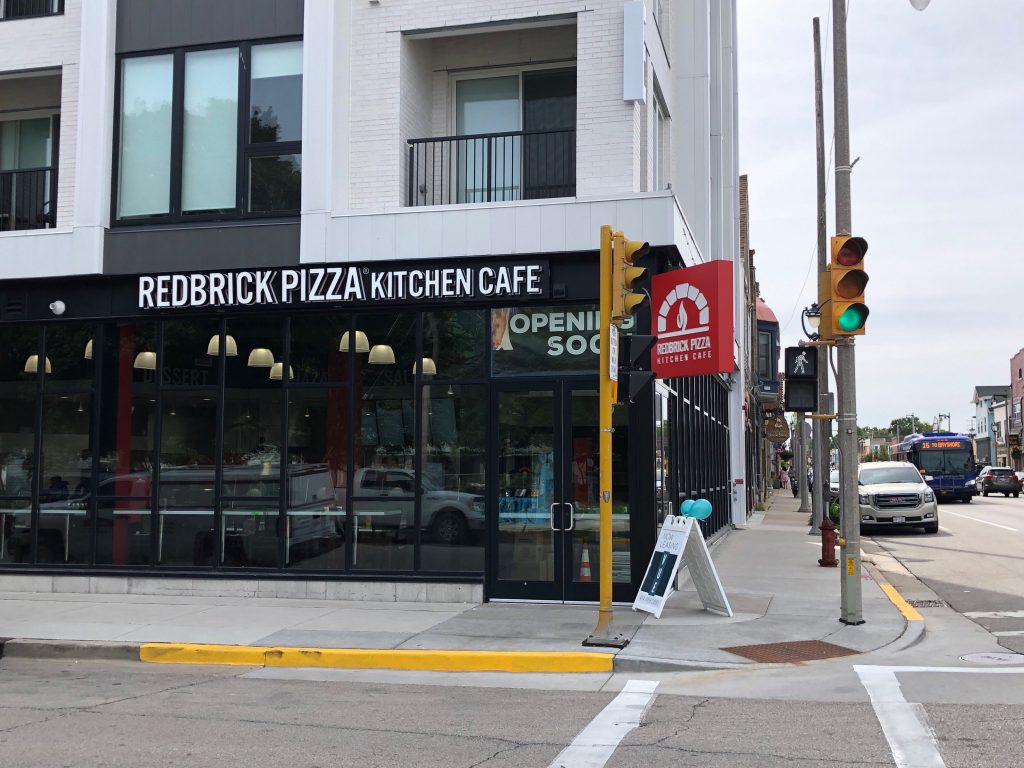 The gourmet pizza chain announced its plans to move into the building in June. RedBrick is located on the ground floor of the Vue Apartments. Allume Architects partnered with Anderson Ashton Design/Build to design the 2,336-square-foot restaurant space.

The restaurant had its first day of business on Sunday, September 1st. RedBrick first announced the opening date through an Instagram post on August 28th. It is unclear if the eatery is still in a soft-opening phase and plans on having a grand-opening. A representative from RedBrick was not immediately reachable for comment.

The Bay View location is operated by Jay Vermeulen, who previously co-operated a number of local health clubs. RedBrick is Vermeulen’s first fast-casual restaurant endeavor. He is also partnering with another franchisee to operate the location, but previously declined to name them to Urban Milwaukee.

During an interview with Urban Milwaukee in June, Vermeulen described RedBrick’s pizza-making process as “theater style.” Customers are able to watch as the pizza is being made and have the option of choosing toppings along the way. One-thousand-degree ovens cook the pizzas in three to five minutes. RedBrick is also known for having fresh ingredients, as well as optional organic sauce and gluten-free dough.

Aside from build-your-own pizza, RedBrick has an additional 17 pizza recipes, including four cheese, pepperoni suprema, veggie gourmet works, prosciutto, thai chicken, greek and more. Salads, breadsticks and different flavors of Fhazani (a specialty Italian sandwich) are also available to order. In June, Vermeulen said that RedBrick has plans to eventually serve beer and wine from local microbreweries and wineries. 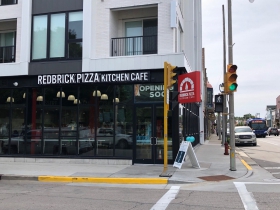 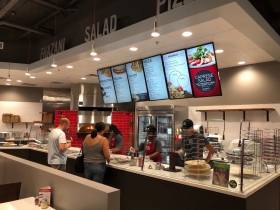 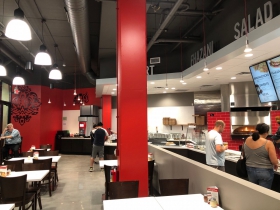 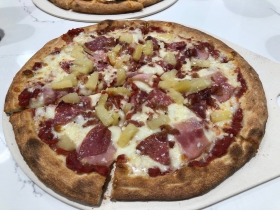 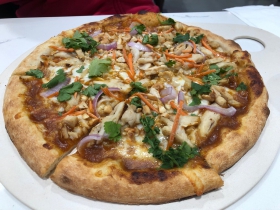 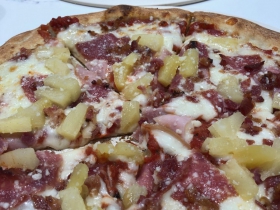