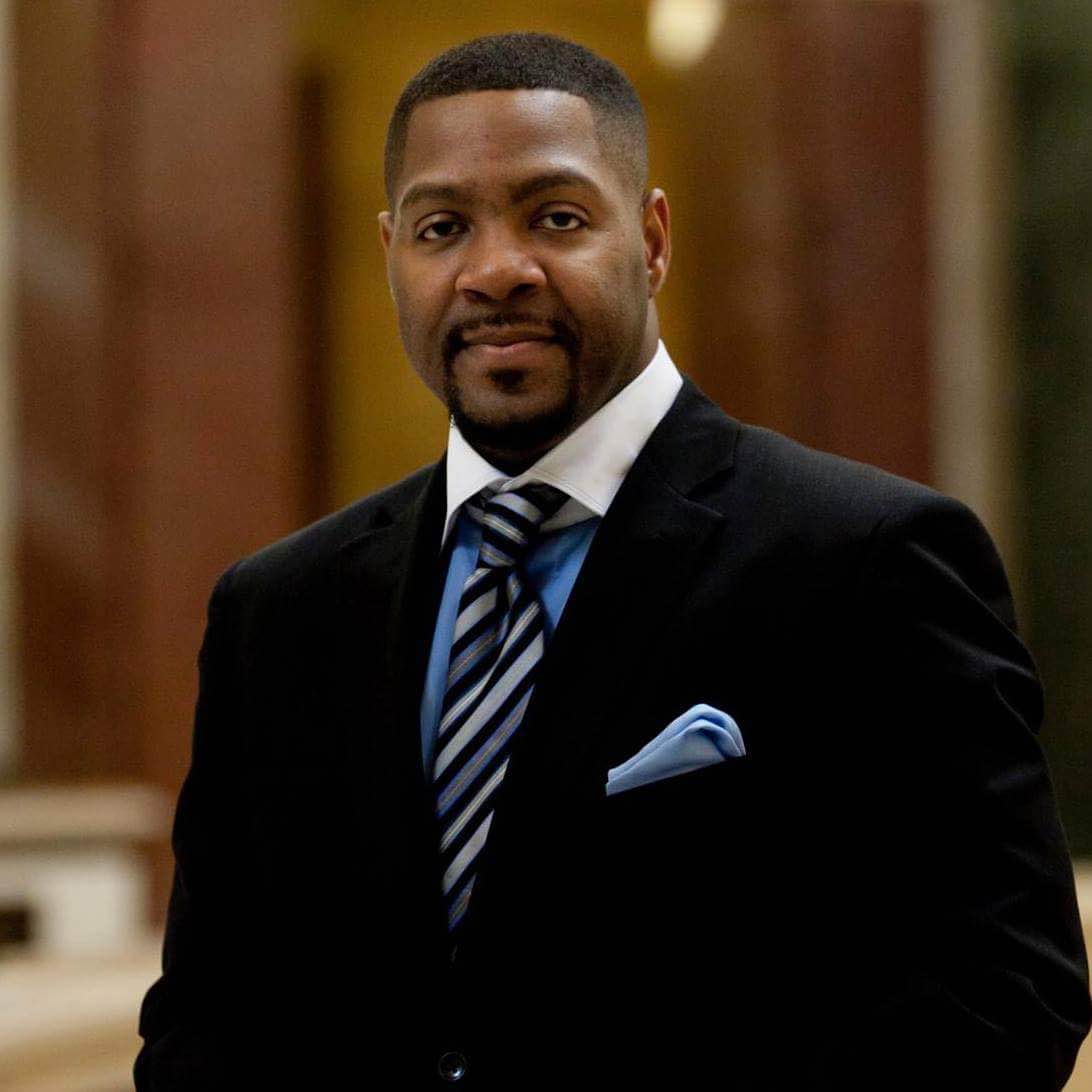 Democratic politician Jason Fields is aiming to shorten his commute and earn a considerable raise.

Fields, serving in his second stint in the Assembly, is aiming to trade the Wisconsin State Capitol for Milwaukee City Hall. The 45-year-old announced he’s running for City Comptroller Thursday morning.

The comptroller, in effect the city’s chief financial officer, exercises financial control over virtually every aspect of city government including public debt and employee pay. The comptroller also provides audit services and financial analysis of every proposed tax-incremental financing district. The position is separate from the independently-elected City Treasurer who is responsible for revenue collection, including property taxes.

There is an open race for the non-partisan comptroller seat as Martin Matson has said he’s not running for re-election. Matson, who has held the post since 2012, cited serious, unidentified health concerns in a letter to city officials explaining his decision not to run for re-election. A city government veteran, Matson was deputy director of the city’s employee retirement system for 12 years before being elected comptroller.

Fields would gain a hefty raise if elected to the citywide position. The comptroller post is paid $125,600 annually compared to $50,950 for an assembly representative.

Fields was first elected to the Assembly in 2004, but was defeated in a primary by now-Lieutenant Governor Mandela Barnes in 2012. Barnes didn’t seek re-election in 2014, opting to run for State Senate, which opened the door for Fields to run again. According to his Assembly biography, Fields has previously worked as a stockbroker, financial advisor and banker.

“I’m running for Comptroller because the true potential of this office has never been met, and we can do so much more to help city residents, community organizations, and businesses across Milwaukee,” said Fields in his campaign announcement. “It’s time we reach that very potential and work together, as a community, to help make Milwaukee stronger than it has ever been.”

Two other candidates are already running.

Deputy comptroller Aycha Sawa filed to run on August 19th and reported raising $12,200 on a previously opened campaign account through the end of June.

Milwaukee Public Schools (MPS) substitute teacher Alex Brower, who declared on May 28th, raised $3,907 through the end of June. Brower is involved in the effort to establish the Riverwest and Harambee Credit Union. He also drew media attention after staging a three-week hunger strike in a bid to secure better healthcare coverage for MPS substitute teachers, ending his strike after the school board approved a change in its annual budget. Brower serves as president of the Milwaukee Substitute Teachers Association.

If three or more candidates submit the required signatures to be placed on the ballot, a primary election would be held in February 2020. A general election would coincide with the presidential primary and other city races in April 2020.

The comptroller race would join the race for Mayor and City Attorney as competitive citywide races.

Incumbent City Treasurer Spencer Coggs has not filed to run for re-election yet according to Milwaukee Election Commission records, nor have any challengers.