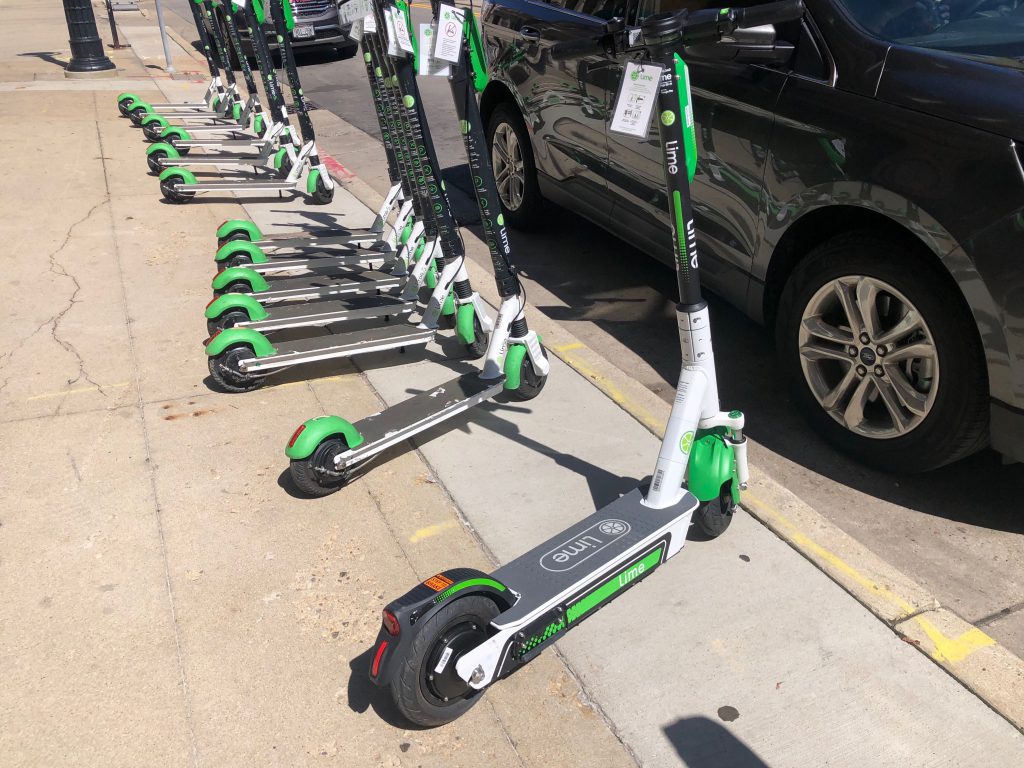 Lime’s Gen 3 scooter in front of a row of Gen 2.5 scooters. Photo by Jeramey Jannene.

Lime, one of three electric scooter providers operating in Milwaukee, has begun phasing in a new generation of scooters in its 350-scooter fleet in Milwaukee.

The “Gen 3” scooter, developed in-house by the company, is focused on providing a safer and smoother riding experience, said a company spokesperson in an interview with Urban Milwaukee.

Included in the new scooters are bigger, thicker wheels, 10 inches in diameter versus 8.5 for the Gen 2.5 scooters, a wider base, dual shocks over the front wheel and a back brake over the rear wheel. The back brake, activated by the rider pushing their heel down on it, supplements a brake located on the handlebar to enable faster stopping.

The company won’t transition to the new scooters overnight. The plan is to phase the scooters in as the previous generation need to be replaced.

Both versions of the scooters available in Milwaukee sport the company’s white, green and yellow color scheme.

The lifespan of the scooters is one of the biggest economic variables for the venture capital-backed companies’ business model. A study of publicly-available scooter data in Louisville, KY showed that the average scooter lasted only 28 days. Scoot, which does not operate in Milwaukee, said in March its new locking system, which allows you to lock it to other things like poles, fences, etc. would result in its scooters lasting for up to a year, indicating how much damage that vandals grabbing and abusing the vehicles are causing.

The new Lime scooter is designed to last up to, or even more than a year. The company has previously said its earlier versions would last approximately six months.

According to data provided to the city by Lime, over 53,000 trips were taken on scooters between the company’s launch on July 23rd and August 9th.

Lime, Bird and Spin are the only companies authorized to provide dockless scooter rental in Milwaukee via a pilot program. The three companies are able to place up to 250 dockless scooters each in an area east of Interstate 43 running from W. Oklahoma Ave. north to the city limits near W. Capitol Dr. that includes Downtown, the East Side, Brewers Hill, Bronzeville, Harambee, Bay View and a special cutout west to N. 22nd St. for Marquette University.

The companies are able to place 100 additional scooters, bringing each company’s total fleet size to 350, in two additional zones (50 scooters per zone) which encompass the rest of the city and are roughly divided by Interstate 94. The three companies pay independent contractors a per-scooter fee to take the scooters home and charge them overnight. 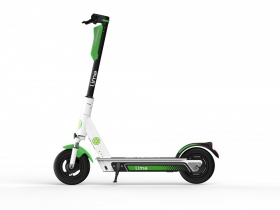 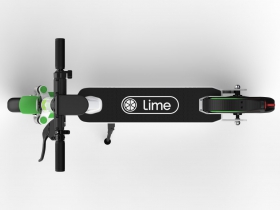 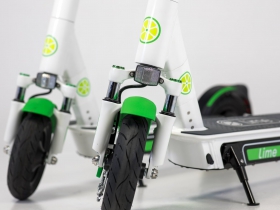 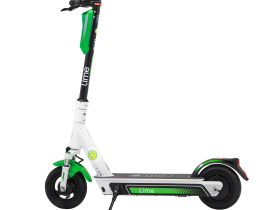 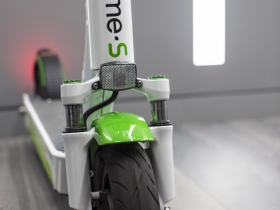 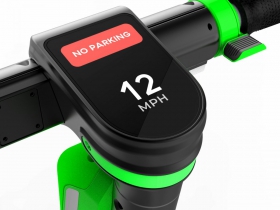