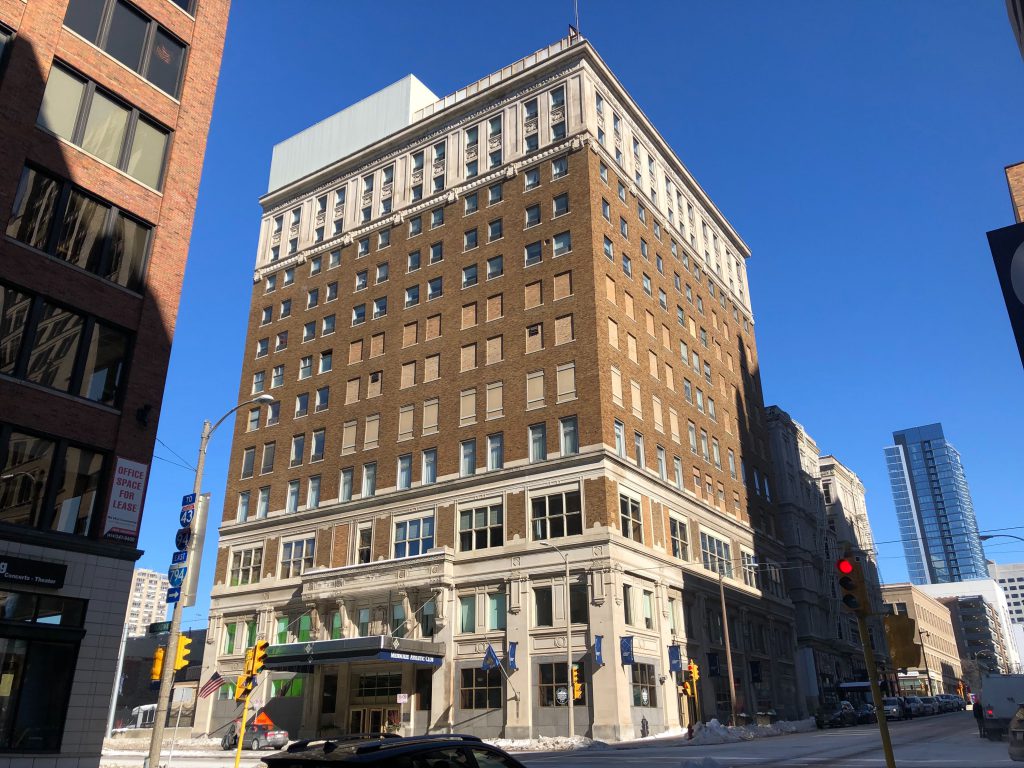 The $70 million redevelopment of the 12-story Milwaukee Athletic Club building has hit a bump in the road, delaying the opening of the building until after the Democratic National Convention.

The partners are redeveloping the building at 758 N. Broadway into a new home for the private club as well as a 96-room hotel with first-floor restaurant.

“We were dismayed, shocked and, frankly, irate,” wrote Joshua Jeffers and Tony Janowiec in a letter to MAC members about the rate of progress by Bulley & Andrews towards a final contract. The two-page letter, obtained by Urban Milwaukee, states that the general contractor failed to deliver a “guaranteed hard bids” contract offer based upon architectural drawings and subcontractor negotiations by a July 12th deadline.

“[Project architect] Kahler Slater had performed their job very well, the general contractor had not. We decided at that point we could not continue with a key project partner who had let us and our fellow members down,” wrote the partners. “So, we threw the general contractor overboard in order to save the project; that is without a doubt big news.”

Originally expected to open by June 2020, the project will now “land within 30 days of our original planned delivery date,” wrote the partners. The letter gives a “late summer of 2020” opening date, which would fall after the July 2020 Democratic National Convention that is expected to fill every hotel room available in the area.

“In order to keep the project moving, your development team (Tony, Josh and Sage) has personally committed to funding additional cash equity in advance of the tax credit investor/construction loan closing,” wrote Jeffers and Janowiec. “This means detailed construction drawings and specifications, ordering of long-lead time items and demolition will continue advancing under the direct management of the development team while we work through the process of replacing the general contractor.” The letter states that the project’s capital partners re-confirmed their commitment to the project in the wake of the news.

The project relies on a complicated mixture of historic preservation tax credits, PACE energy efficiency financing and other equity sources.

Neither the development partners nor a representative of Bulley & Andrews returned a request for comment.

The Milwaukee Athletic Club, which has occupied the building since 1916, is temporarily leasing space in CityCenter at 735 and the attached Gold’s Gym during the redevelopment. The development team acquired the building for $4 million in April. 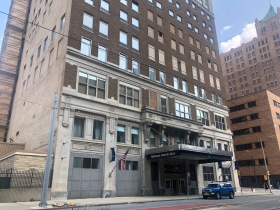 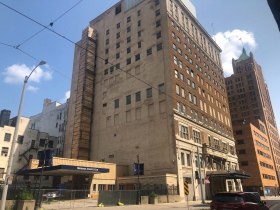 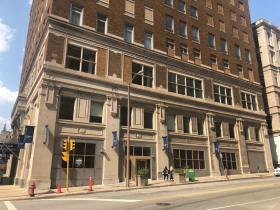 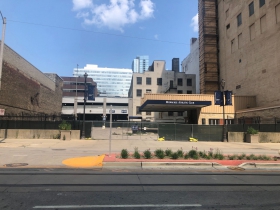 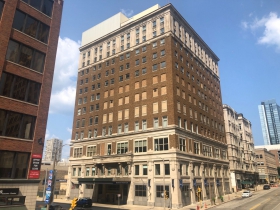 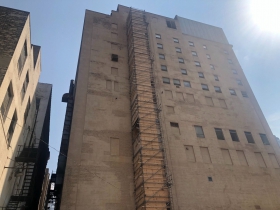