Board of Health Appointments Sail Through 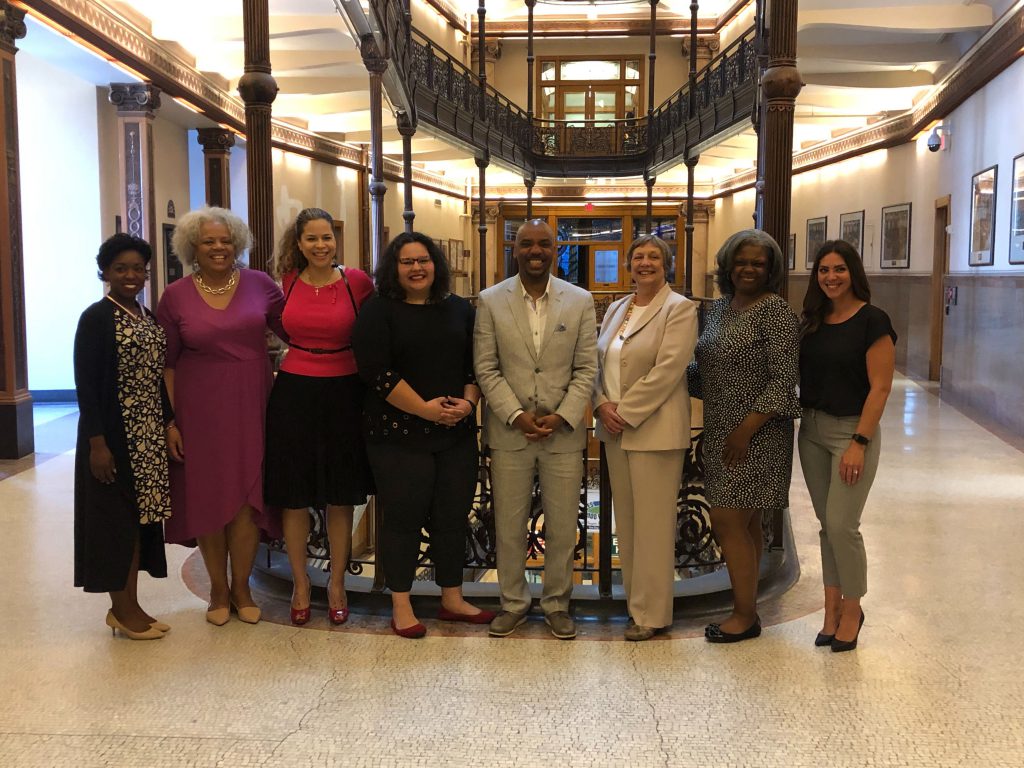 Mayor Tom Barrett‘s appointments to the city’s newly-formed Board of Health were unanimously approved by the Common Council’s Public Safety & Health Committee Thursday morning. But that didn’t stop committee chair Alderman Robert Donovan from noting that the city has failed to establish the board dating back to 1993.

The board’s formation comes in response to the January 2018 revelation of a cascading series of failures, particularly regarding childhood lead poisoning, at the Milwaukee Health Department under long-time Barrett-appointee Bevan K. Baker.

But it was another public health crisis that led the state to create a long-ignored law that required a public health oversight board. “If you think about what happened in 1993, that was the year of the cryptosporidium outbreak,” said new Health Commissioner Jeanette Kowalik. The commissioner, who said she was in high school at the time, noted the incident gave Milwaukee international notoriety.

The council committee is quite happy with the caliber of the eight other nominees. “I have looked at each and every resume. You are each outstanding,” said Ald. Mark Borkowski.

One after another, the committee quickly greeted the nominees and unanimously approved them.

Kowalik, who has been at the helm of the department since September, continues to draw high praise from council members. “In the very short time she’s been here she’s made some huge improvements,” said Borkowski. In addition to getting the department back into compliance with state and federal requirements, Kowalik has also undertaken a comprehensive reorganization of the department’s reporting structure.

Weatherly and Zhang weren’t included on the committee’s agenda and are expected to be confirmed when the full Common Council meets on July 9th. The Milwaukee Health Department did not respond to a request for comment on why the two nominees were left off by the time of publication.

The board, according to its authorizing ordinance, is required to meet at least quarterly. A call for applicants issued in March requested that members be willing to meet monthly for the first year.

Terms are to be for a period of two, three and five years, but the nominations do not list specific appointment lengths.

The nine-member board is required to be made up of one council member, five individuals with formal training in science and public health and three individuals with education credentials in the fields of social determinants of health including policy, law enforcement and commerce. All appointees must be city residents, which Kowalik said eliminated some otherwise strong candidates.