The Quonsets of Bay Street

Temporary homes for WWII Veterans are the only development ever to land on the west side of S. Bay Street. 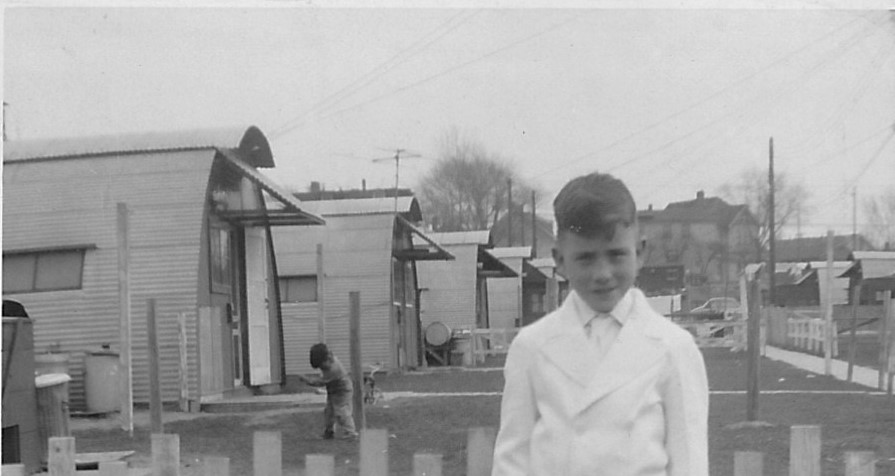 It has been over 150 years since Bay View was founded and in all that time no development has taken place on the west side of S. Bay Street between E. Otjen and E. Conway streets – with one exception. For nearly a decade there was a quirky little village of about 500 people living on land that is now Beulah Brinton Park and Community Center.

In 1946, 52 structures were assembled there that housed 104 families. They were primitive for city-dwellers of the era. They had no basements, no furnaces and no thermostats. Instead there was a coal stove in the kitchen that was meant to heat the two small bedrooms and the bathroom, as well as the living room and kitchen. Coal was stored in a bin outside the front (and only) door.

It was usually the man of the house who had to go outside to fill a container with coal for the stove, a very unpleasant task in zero degree temperatures. The stove would not heat well if the pile of ashes at the bottom of the unit cut off the flow of air, so the messy job of removing the ashes led to ash dust floating into the air and inevitably falling on the floor.

It was difficult to control the temperature. When the stove was used in cool weather, the home would often over-heat and windows and the door would be opened to moderate the temperature. Windows were also opened when unfavorable winds would not draw the smoke through the chimney and the apartment would fill with smoke. In very cold temperatures the poorly insulated structure would never be warm enough. Because the outside coal bins were not very large, the coalman made frequent trips to the village. 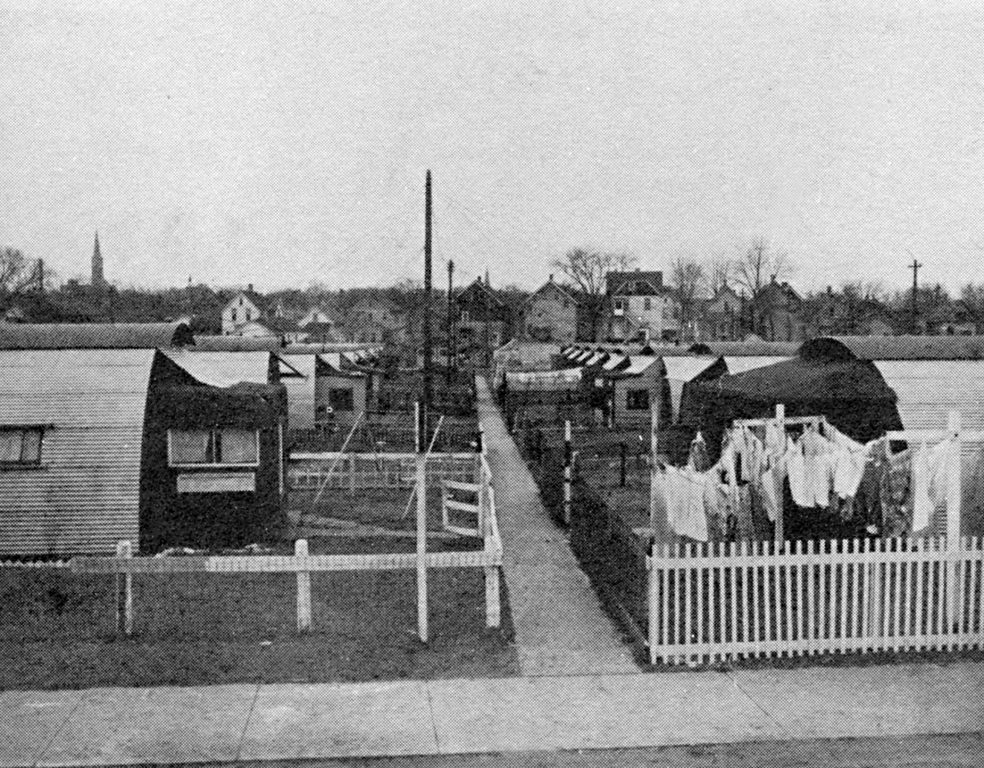 Another feature the homes lacked was refrigerators. Instead, they were equipped with ice boxes which required daily deliveries of blocks of ice by the iceman. During hot weather, the neighborhood children would wait until the iceman was carrying the blocks to waiting ice boxes, then take ice slivers from the back of the ice truck to suck on.

Bottled gas cylinders stood outside the kitchen wall and fueled the gas stove used for cooking. The gas also heated the water in the water heater, an appliance which took up valuable space in the tiny kitchen.

The oddest feature of the village were the homes themselves. They were Quonset huts, 46-foot-long buildings that were 20 feet wide and looked like cylinders cut lengthwise and set down next to each other to form neat rows. They were made of a corrugated-steel shell, with the two ends and interiors composed of wood. Each of them was home to two families who would enter their 460-square-foot spaces from opposites ends of the half-cylinder.

The curved walls created some problems. Men standing at or getting up from the toilet next to the rounded walls would bump their heads or shoulders. Residents could forget about hanging family photos, or anything else, on the arching walls; the bottom of any hanging items would be suspended in air.

The men of the village worked at a wide variety of occupations and were of many different nationalities, but they all had one thing in common: they had served in the military during the just-ended World War II. Because there had been almost no home construction during the Great Depression of the 1930s or during the war, there was a shortage of housing. Milwaukee city officials decided to build temporary housing in various parts of the city for veterans with families while the shortage was being addressed.

The housing project, known by its residents as “The Quonsets,” was across Bay Street from the busy Chicago and Northwestern Railway tracks. Freight and passenger trains seemed to pass endlessly, shooting soot into the air only to have it drop onto freshly washed clothes hung out to dry. The high speed “400” train thundered by several times a day on its 400-mile route between Chicago and St. Paul. The roar of it going by stopped all conversations and sparked a strange ritual among the children.

When the rumbling “400” approached the neighborhood, there would be shouts of “400 – feet off the ground.” If kids were standing next to something they could sit or stand on to get their feet off the ground, they would immediately take advantage of it. However, many of the children would be stranded in the open, so to meet the requirements of the tradition, they would lie on their backs and extend their feet into the air, presenting what must have been a very strange view to passersby. After the “400” passed and the ground tremors stopped, the children would resume their play.

The S. Bay Street Quonsets were only planned to be used for a short time; two or three years. But the last ones were not disassembled until 1955, nine years after they were put together.

South Bay Street follows the railroad tracks northward from E. Russell Avenue, then veers to the west after it passes E. Lincoln Avenue and becomes East Bay Street. When it reaches S. Kinnickinnic Avenue the name is changed to E. Becher Street. The street was originally called Bay View Street, but the View part was dropped in 1882. 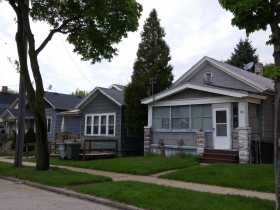 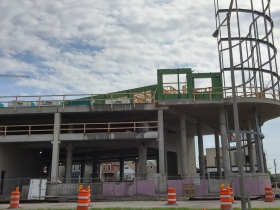 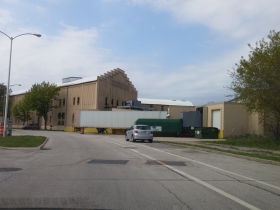 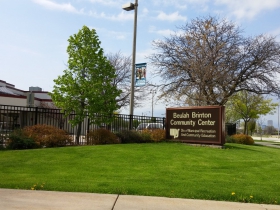 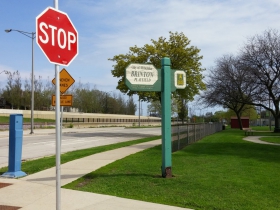 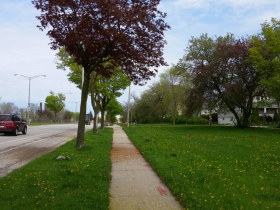 One thought on “City Streets: The Quonsets of Bay Street”