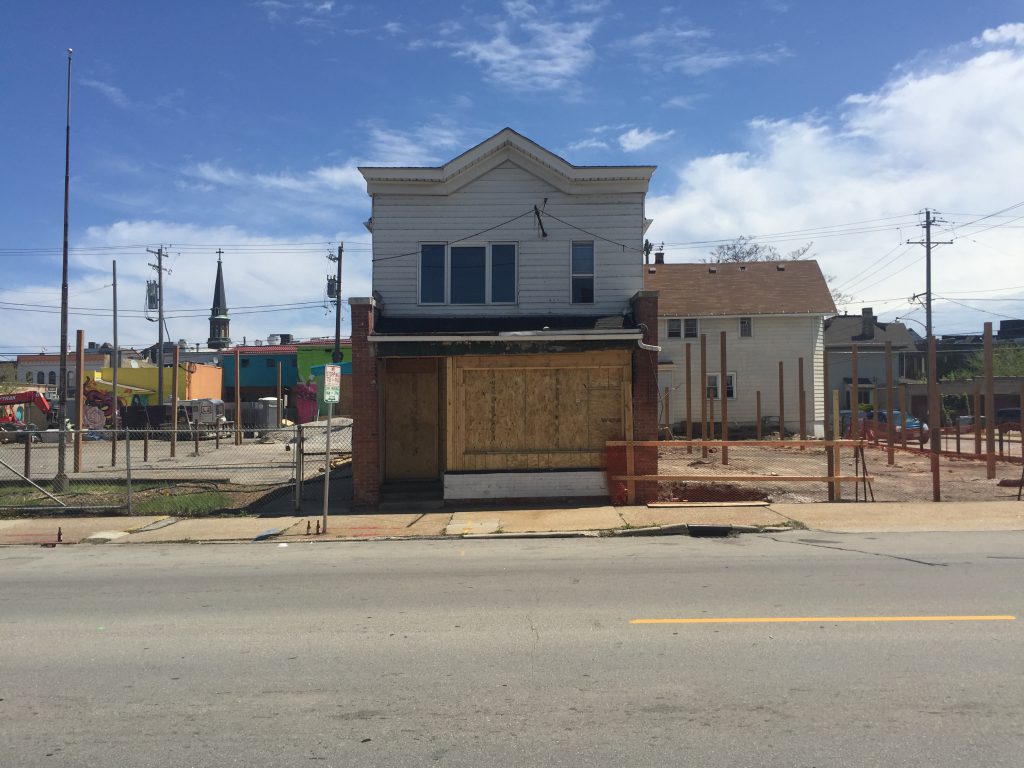 A new taproom is brewing in the former G-Daddy’s BBC at 2018 E. North Ave. Hacienda Beer Co. will open to the public at 11 a.m. on Saturday, June 1st, with De La Buena set to perform at 9 p.m. The brewing company, a wing of Door County Brewing Co., announced its plans to take over the East Side space in November 2018.

On tap are a variety of IPAs, stouts, lagers and sour beers. The Journal Sentinel’s Carol Deptolla offers more details:

The location includes a 125-seat taproom and full kitchen. The beer will come from the 15-barrel brew house in Baileys Harbor where Hacienda is part of the Door County Brewing family.

Chef Manny Torres is in charge of the food program, and the taproom will focus on fresh and seasonal ingredients for its rotating lunch and dinner menu.

New Sports Bar for Near South Side 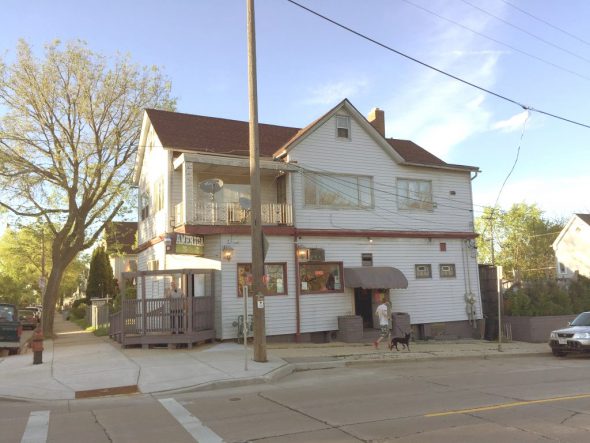 El Coqui appears to be focused mostly on providing entertainment to customers. The businesses expects 100 percent of its sales to come from alcohol, and the application does not list any plans for a food menu. The bar plans to host musicians, performers, karaoke and dancing. A pool table, jukebox and up to five gaming machines will also be available. A DJ will be on the premises from 7:30 p.m. to 2 a.m. Fridays and Saturdays. El Coqui also plans a beer garden on the premises.

Sean Phelan and Jesus Gonzalez announced in February they would be partnering to bring a food truck park, called Zocalo Food Park, to 636 S. 6th St. in Walker’s Point. Now more details about the park have been released in anticipation of the its opening next month.

According to Milwaukee Business Journal, the park will feature four “regular” food trucks, one seasonal food truck and an incubator program aimed “to give entrepreneurs an opportunity to prove out their food concepts.” Sari Lesk reports:

Food truck fixtures booked for the park include Bowl Cut, an Asian rice bowl concept; Fontelle’s, a burger concept by the creators of Fresh Fin Poke; Mazorca Tacos by González; and Scratch Ice Cream, which also has a vendor stand at the Crossroads Collective food hall on Milwaukee’s east side.

The first participant in the incubator program is Ruby’s Bagels, a made-from-scratch bagel concept. González said in the announcement that the food park would provide an equipped food trailer and mentoring “to ensure they are supported and do not feel alone on their entrepreneurial journey.”

A tavern will offer beer and craft cocktails. Options for both indoor and outdoor seating will also be available. 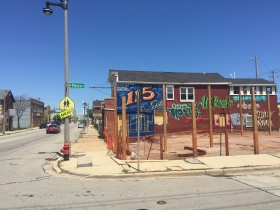 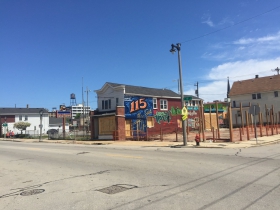 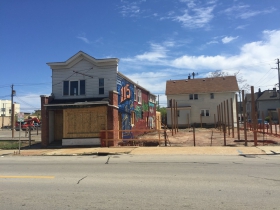 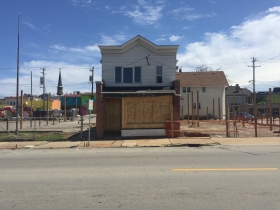 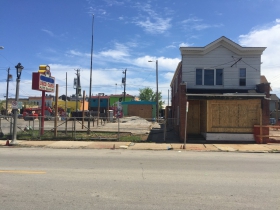 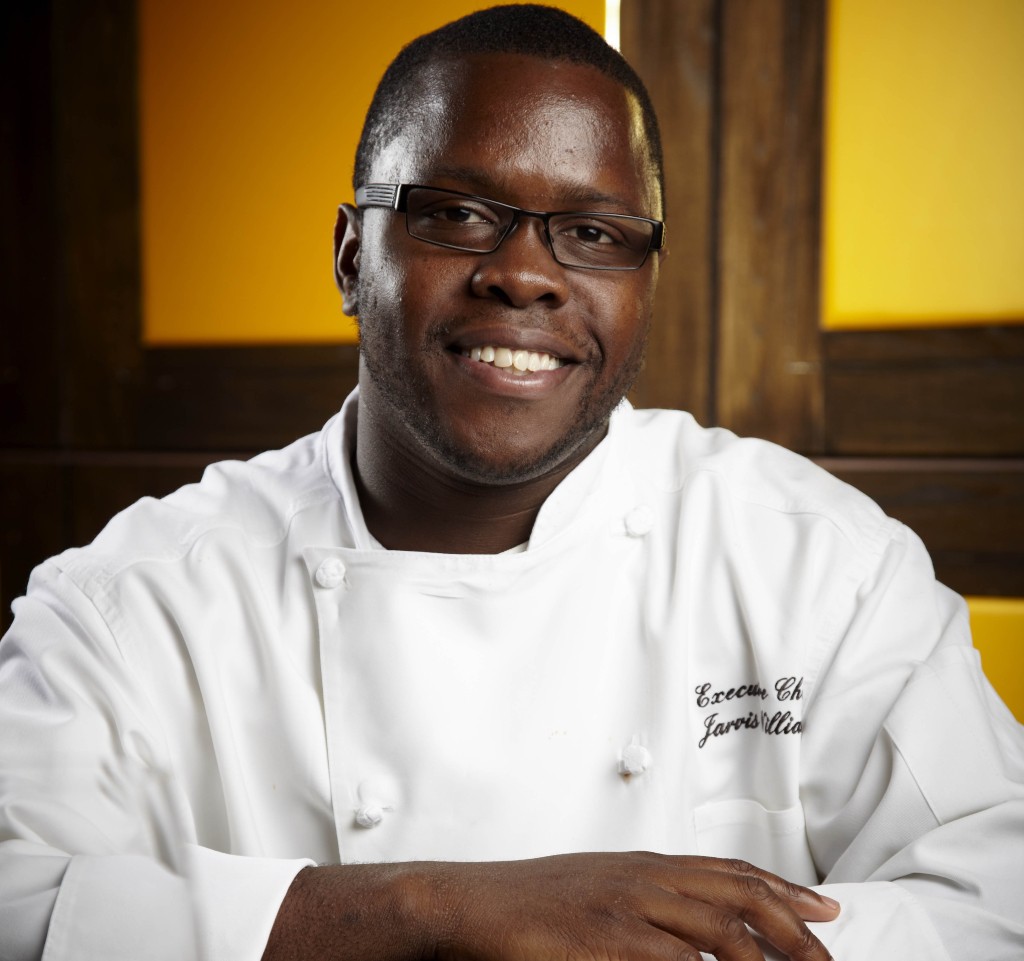 SURG Restaurant Group‘s corporate executive chef, Jarvis Williams, announced on May 28 that he would be parting ways from the company. Williams says he is leaving his 13-year run with SURG on good terms, and is “extremely excited” for his future career plans, which he did not elaborate on. Williams is a well-known chef with versatility, as a past profile by Urban Milwaukee reported.

“Over the years, there was never a moment that I hated what I did. Every person became part of my family, a friend rather than just someone with a job title. And that’s the way I wanted it to be. I just wanted to be steadfast, a part of it.

“At this point in my career, it was just time to do something else,” he adds. “The timing was good in terms of the fact that I could feel good about what I’d done and wrap things up in a way that felt right. Things are in good hands. Chefs Mario Giuliani and Dan Sibley are seasoned and solid. Carnevor is doing well, and everything is in place. I couldn’t feel better about how I’m leaving things.”

Expansion plans for Quaker Steak & Lube include opening new restaurants in the Milwaukee area. Before the company filed for bankruptcy protection in 2015, the Sharon, Pennsylvania chain previously operated locations in New Berlin, Middleton and Janesville. Since then, the company was purchased by TravelCenters of America LLC.

The operator of national truck service centers, convenience stores and restaurant chains is now in the process of not only growing the Quaker Steak brand, but also revamping the concept. That includes opening smaller-scale locations, rolling out new menu items and shifting away from its restaurants’ classic memorabilia-themed decor toward a more modern look, the representative said.

Quaker Steak & Lube has 43 locations in 14 states across the country.