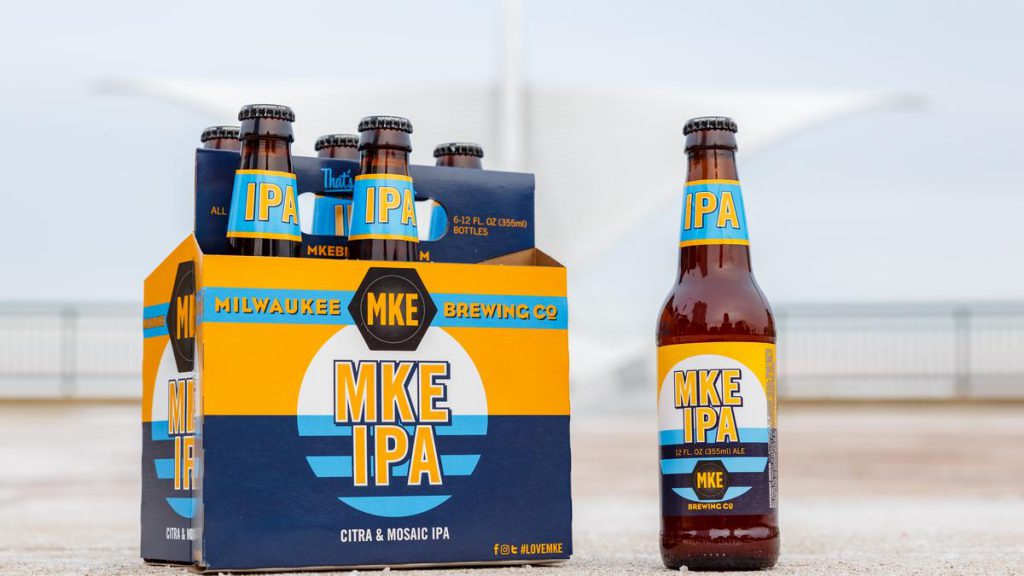 Milwaukee has a new beer baron.

“I have known Dave since my first meeting at Beechwood eight years ago,” said Milwaukee Brewing chairman Jim Hughes in a statement. “He is a talented executive that knows all aspects of the craft beer business and the markets that we play in. This is a significant hire and inflection point for our brewery.”

Hock has worked at Beechwood in Milwaukee since 1988, having worked in beer distribution in various roles before that. He was named vice president of sales and marketing at Beechwood in 1991.

The company opened its 58,000-square-foot 9th Street Brewery in a redeveloped warehouse in The Brewery complex last fall. Described as a “reverse mullet” by McCabe at the groundbreaking, the building offers visitors a party in the front – Glass + Griddle restaurant and the brewery’s taproom – with business in the back in the form of office space and a large production brewery. The brewery, restaurant and office space operate cooperatively owing to interlocking investors in each entity.

Hock sees lots of potential. “The new brewery equipment and packaging technology will take the quality of beer to the next level,” said Hock in a statement.

Urban Milwaukee reported on the company’s CEO search on April 18th. “This hiring is the next step in our Company’s strategic plan to achieve long-term success and growth,” said a company representative in April.