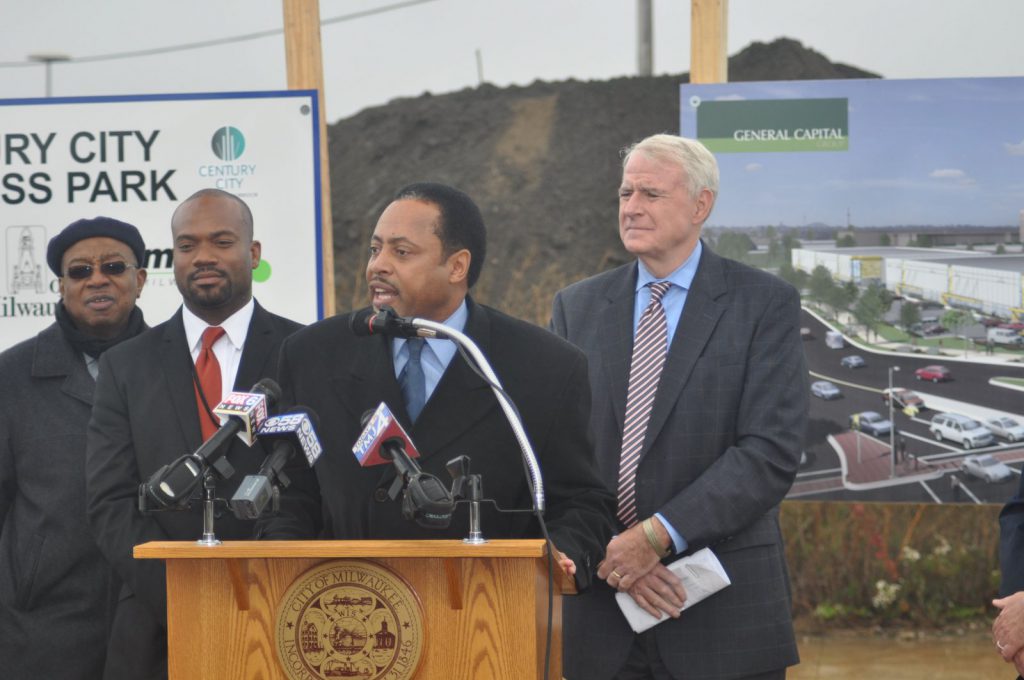 Former Milwaukee Common Council member Willie Wade has been charged with three counts of wire fraud by the United States Department of Justice.

Wade accepted $30,000 in cash from a cooperating individual by falsely claiming that he was negotiating on behalf of a current council member to accept a bribe in exchange for a vote in favor of approving a license for Silk Downtown Milwaukee. A grand jury recently approved advancing charges against the former alderman.

Wade, who elected not to seek re-election from Milwaukee’s seventh district in 2016, was promoted in summer 2018 to serve as the head of Employ Milwaukee, the Milwaukee County workforce development board, by Mayor Tom Barrett. Wade’s predecessor at Employ Milwaukee made $157,073 in 2016, the last year for which records are available.

Wade was replaced on the council by Alderman Khalif Rainey.

According to a statement from the Department of Justice (DOJ), “The alderman [Rainey] was not aware of Wade’s representations and had never offered or agreed to accept any bribe.”

Wade served 13 years on the Milwaukee Common Council. He was first elected to the council in a special election in 2003. The alderman endorsed Rainey as his replacement.

The indictment does not explicitly name Silk as the club, referring to it as Company X, but notes that the license in question was approved May 9th, 2017. Silk Downtown Milwaukee, 730 N. Old World Third St., was approved that day.

The club, which ultimately opened in 2018, was approved as a result of a settlement with a number of prospective club owners that had sought to open clubs Downtown and had been denied by the council. Rainey voted with nine of his colleagues in favor of the club.

The original Silk group, which operates a club on the city’s far northwest side, found themselves in a merger with a number of other prospective club operators as a result of the settlement. One of those individuals, Radomir Buzdum, is under federal investigation for money laundering and sex trafficking related to a Dodge County strip club.

Wade received two payments of $15,000 in cash according to the indictment. The first came on May 8th, just before the full Common Council was scheduled to vote on the matter. The second came on May 9th, following the Common Council’s vote in favor of granting the license. Wade had proposed to the Federal Bureau of Investigation’s cooperating witness that $20,000 was for Rainey and $10,000 was for himself.

The indictment says Wade was able to keep his deal secret from the innocent Rainey by telling those providing the cash not to talk to Rainey or anyone else. “Alderman B would act like nothing had happened,” reads the five-page document. According to the indictment, Wade would hold innocuous calls or exchange text messages with Rainey in the presence of an individual cooperating with the government.

“[Rainey] was not aware of Wade’s representations and had never offered or agreed to accept any bribe,” said the DOJ in a press release.

Members of the Silk ownership group recently acquired the Art’s Performing Center on E. Juneau Ave., but did not need a new license for the existing club.

Each count Wade is charged with carries a maximum penalty of 20 years in prison and a maximum fine of $250,000. 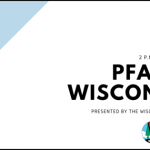