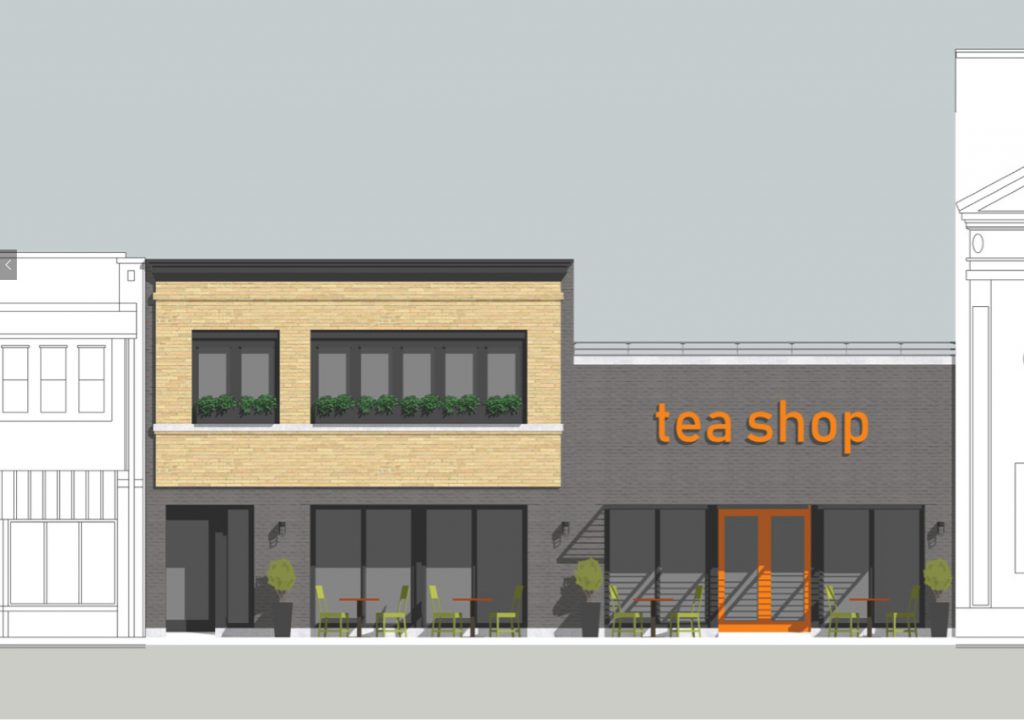 Developer Ryan Pattee is planning to buy a city-owned building on S. 13th St. and convert it into a cafe and manufacturing facility for Urbal Tea.

The company, which currently relies on a commercial kitchen in West Allis for manufacturing, sells its tea products through a number of grocery stores as well as online. The cafe, which could include a rooftop deck, would be its first.

The company’s name is a mashup of urban and herbal. Founded by Nick Nowaczyk as a hobby, the entrepreneur made the leap to operate the company full time in 2014.

Pattee would pay the city $50,000 for the property as part of a deal approved Tuesday morning by the Common Council’s Zoning, Neighborhoods & Development Committee. The city acquired the building through property tax foreclosure in September 2016.

The property is located at 3060 S. 13th St., just north of W. Oklahoma Ave. The building, which was most recently used as a nightclub, contains 5,125 square feet of space according to a city report. The building was constructed in 1922 according to city records.

The developer, who recently finished redeveloping a building for artisanal bitters manufacturer Bittercube in the city’s Uptown neighborhood, is partnering with the Tredo Group on the project’s design. According to a city report, Pattee is expected to invest $197,000 in renovating the property, located in the city’s Polonia neighborhood. “We’re going to do a pretty major overhaul to the building,” said Pattee.

The proposal has the support of Alderman Jose G. Perez. “That property has been blighted for a very long time,” said the alderman. “I know that people have asked me about it, and I’m glad you’re doing to do something about it,” he said to the developers.

The building is in the 14th district, represented by Ald. Tony Zielinski, but lies just south of Perez’s district. 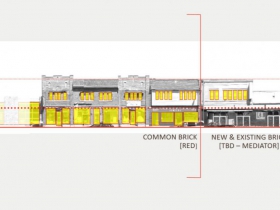 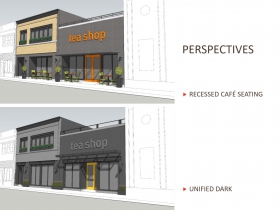 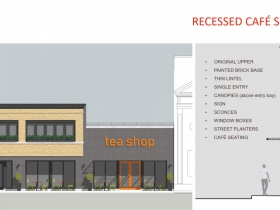 BVRC Properties, led by Jose Pimienta and Jeff Musa, will acquire a mixed-use building at 2665-67 S. 13th St., a few blocks north of Pattee’s project. The city acquired the property through property tax foreclosure in September 2016.

The two-story 2,574-square-foot building will be redeveloped by the partners. A commercial space is planned for the first floor with an apartment above.

BVRC will pay the city $1,100 for the fire-damaged former tavern, which recently was subject to a raze order, and invest $65,000 in its rehab. The firm, led by two graduates of Bay View High School, has renovated a number of south side properties.

“Five years ago I started buying properties here on the South Side. It’s gone well for me,” said Pimienta. “I like fixing up properties. I like being a good landlord.” Both of the partners work for Peoples State Bank.

“We did have another person that wanted to purchase it, but backed out because of the nuisance property next door,” said Perez. The alderman encouraged Pimienta to let him and other city officials know if there were any problems with the neighboring property.