Dimitrijevic Will Run For Common Council 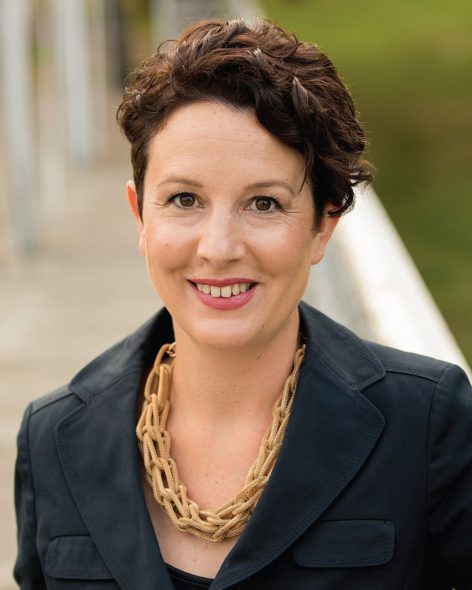 Marina Dimitrijevic. Photo from Milwaukee County Board of Supervisors.

Marina Dimitrijevic is ready to trade the County Courthouse for City Hall. The 15-year veteran of the Milwaukee County Board announced her campaign for a seat on the Common Council Friday afternoon.

In an interview with Urban Milwaukee, Dimitrijevic said that not only does she intend to focus on the 14th District, but she has a citywide vision. “I want to have a voice on the Common Council for the entire city,” said Dimitrijevic.

She said one policy she would introduce is to have the Milwaukee Health Department partner with the city’s library system to create satellite service centers inside each of the Milwaukee Public Library‘s branches.

She said her record as a county supervisor, including being an advocate for public health, mass transit and the lessening of evictions makes her well-suited to make the transition to City Hall.

“I think I have a reputation for being really accessible, and I want to continue to that,” she declared.

But it’s not her county work that’s most important, she said. “I think the thing that most prepares me for the Common Council is being a mother,” said Dimitrijevic. She has two children, ages three years and four months, as well as stepchildren via marriage.

She said being a mother not only helps her practice multitasking and always being on the move, but helps inform her perspective, teaching her the value of many city services, including the library system and public schools system. She told Urban Milwaukee her oldest was just accepted into a Pre-K program at Milwaukee Public Schools.

The school system isn’t something directly overseen by the Common Council, but the body makes many decisions that impact public health and education outcomes.

She’s been expected to run since incumbent Alderman Tony Zielinski announced his campaign for mayor in November 2017. Zielinski at the time announced he was endorsing Dimitrijevic if she ran, and 16 months later she’s made it official.

Dimitrijevic and Zielinski have different opinions on at least one major issue. “I’m excited to take the streetcar from Bay View to Downtown, hopefully to City Hall,” said Dimitrijevic in an interview before I could ask the question. Zielinski has become a strident opponent of The Hop after voting for it in 2011.

Dimitrijevic won’t run for reelection to the County Board, which gives her no safety valve in terms of public office, though her full-time position is with the Working Families Party. She told Urban Milwaukee she would resign from that job if elected to the Common Council.

And as with her first campaign for the County Board, she hopes to make history. She was the youngest person ever elected to the Milwaukee County Board of Supervisors when she earned a seat on the board in 2004 at the age of 22. She also was just the second female chair of the board, a position she held from 2012 until 2015.

“I really want to see more women on the Common Council,” said Dimitrijevic. And she has a good chance. If Dimitrijevic wins and incumbents Milele Coggs, Chantia Lewis and Nikiya Dodd are re-elected, the council would tie its all-time high of four women serving concurrently. If JoCasta Zamarripa defeats Justin Bielinski, the 15-member body could have five members, setting a new record.

The election is scheduled for April 2020. A primary, if three or more candidates declare for the seat, would be held in February.