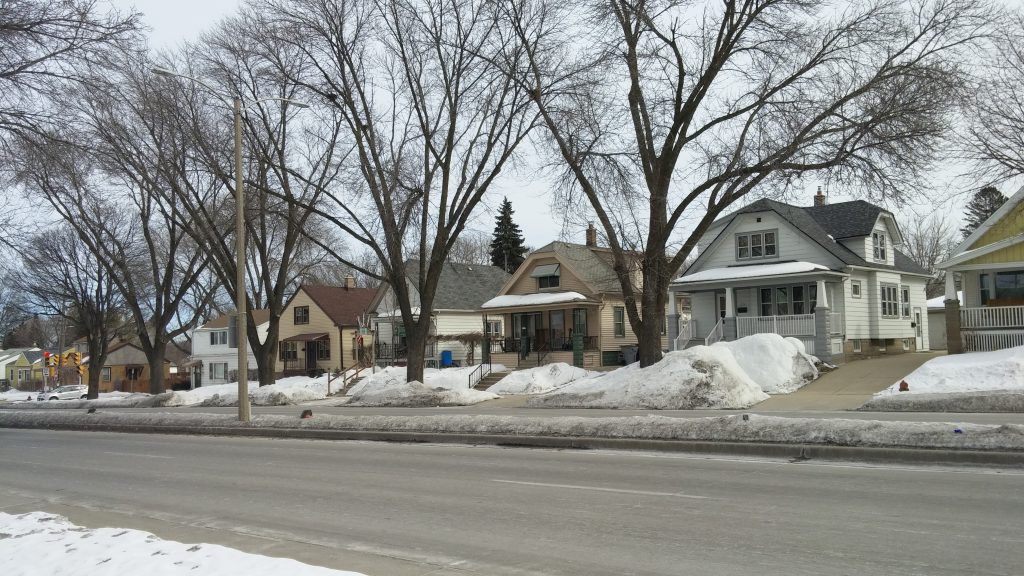 During the summer of 1832, while the Black Hawk War raged in Illinois and Wisconsin, Enoch Chase, a physician, stood guard duty in Coldwater, Michigan, on watch for an Indian attack. The hostilities never got closer than 200 miles from Coldwater, but the United States Government rewarded Chase with 160 acres of land for his sentry duty.

That 160 acres was a square exactly one-half mile long on each side, undoubtedly far more land than the Vermont family farm Enoch Chase was born on in 1809. When he was 16 years old, he left his parents and nine siblings to attend medical school in Maine and later transferred to a medical school in New Hampshire where he graduated at age 22. He then moved to Coldwater, where he lived for three years before leaving for the fur trading village called Milwaukee.

Chase chose his bounty land south of the village between what would become Lincoln and Cleveland avenues and from S. Sixth Street east for a half mile, which included a section of the Kinnickinnic River. He arrived at his new farmland in the spring of 1835 via Indian trails from Chicago, where he built a log cabin.

He was the community’s first physician and one of its first settlers. But the 26-year old’s medical practice never got off the ground because there were only a few hundred settlers scattered throughout the area and they were hardy people, the majority of them in their twenties. Most of his work was as a dentist rather than as a doctor, extracting the teeth of Native Americans who suffered from dental pain. Chase’s wife, Julia Ann Ellsworth, was the first female settler on the South Side, a fact she could not revel in for very long; she died early in 1837, leaving Chase with one child. He remarried later that year to Nancy Bromley with whom he would have 10 more children.

In 1840, the first road from Milwaukee to Chicago passed through Chase’s land. It was a military road connecting Fort Dearborn in Chicago with Fort Howard at Green Bay and it followed the same Indian trails Chase had used to get to Milwaukee. The trails twisted and turned, keeping to the high ground where possible. Soldiers cut a 33-foot-wide swath along the trails through forests and prairies, filling in low spots with logs.

The road through Chase’s farm became known locally as the Chicago Road, while the part that ran north from the city was called the Green Bay Road. By the time the road was completed, Chase had given up on his medical career in favor of farming and land speculation, purchasing hundreds of acres in Milwaukee County and other places in the state.

He founded a brickmaking business and, with his large farm, became wealthy, and eventually established two glass factories in “Chase’s Valley,” as his farmland was called. Chase was elected to several terms in the Wisconsin State Assembly and the State Senate, as well as serving as a School Commissioner and School Superintendent. His brother Horace, who had come to the city with Enoch, was also politically active and served one term as mayor of Milwaukee.

In 1872, when Chase subdivided some of his other Bay View land, east of his grant land, he named new streets for family members. East Clarence Street was named for his 17-year-old son and E. Clifford Street for another son who was 13 at the time. His daughter, Hanna, had married Samuel Burrell, a furniture dealer, four years earlier, and Chase named S. Burrell Street for him. Chase died in 1892 at the age of 83.

In the 1920s, Milwaukee instituted a program to rid the city of duplicate street names, and because the Chicago Road had the same name as Chicago Street in the Third Ward, part of it was renamed S. Chase Avenue while the other part was changed to S. Whitnall Avenue. 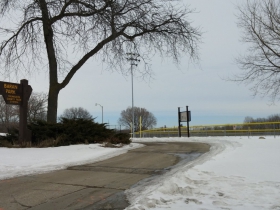 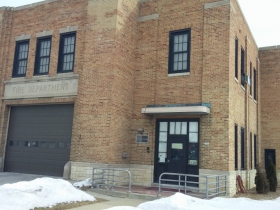 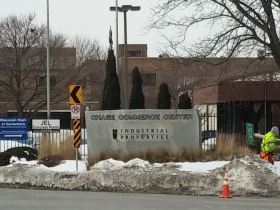 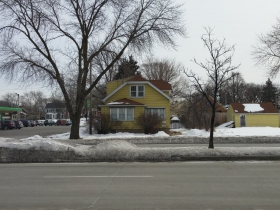 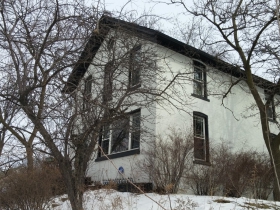 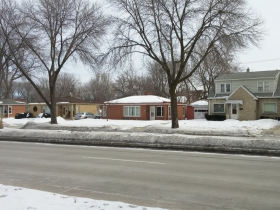