Beer museum may come back in another location. 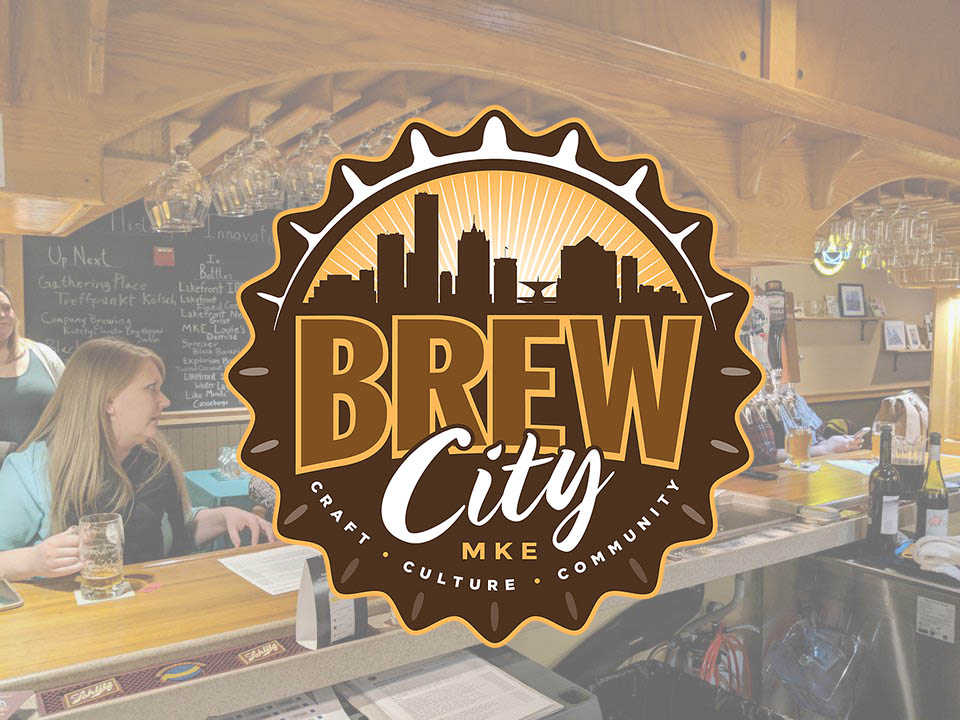 Brew City MKE, the beer museum and tavern located at the Shops of Grand Avenue (275 W. Wisconsin Ave.), has announced its closure, but may eventually return at a permanent location.

The museum is a site of the Milwaukee County Historical Society, and was born from the Society’s 2016 exhibit, Brew City MKE: Craft, Culture, Community. The popularity of the exhibit inspired the pilot museum, which opened in October 2017 “with the hope of understanding the public’s interest in a permanent beer museum in Milwaukee,” according to the closing announcement.

The Society always knew the museum’s days were numbered, but overall, MCHS views the museum as a success. “Going into it, we already knew they had plans to transform the space and that it would be temporary,” MCHS executive director Mame McCully said in an interview. “This was neat because it was brought at a time when the beer industry was transformed, and it accomplished the goal of bringing history forth in a relevant way.”

The museum’s closure comes amidst the transformation of the Shops of Grand Avenue into “The Avenue,” a mixed-use development that will include office space, apartments and a large food hall. Plans for the redevelopment first surfaced in 2016.  In December 2018, Omar Shaikh of Surg Restaurant Group announced plans to open a new food hall, named the 3rd Street Market Hall, near the building’s entrance and Brew City’s current space.

The museum and bar were crafted as a pop-up location out of the former Applebee’s space. For more on the concept and history of the space, see Michael Horne’s 2018 profile.

According to the announcement, MCHS is already looking for a new location for the museum. “We’d love to continue, it just needs to be in a different place,” said McCully. “If we’re going to continue it needs to be in the right place and at that point, permanent.”

McCully also notes that while the pilot museum is ending, the Milwaukee County Historical Society operates a research library and four historic sites throughout the city: Trimborn Farm, Jeremiah Curtin House, Lowell Damon House and Kilbourntown House. More information about MCHS is available on their website.