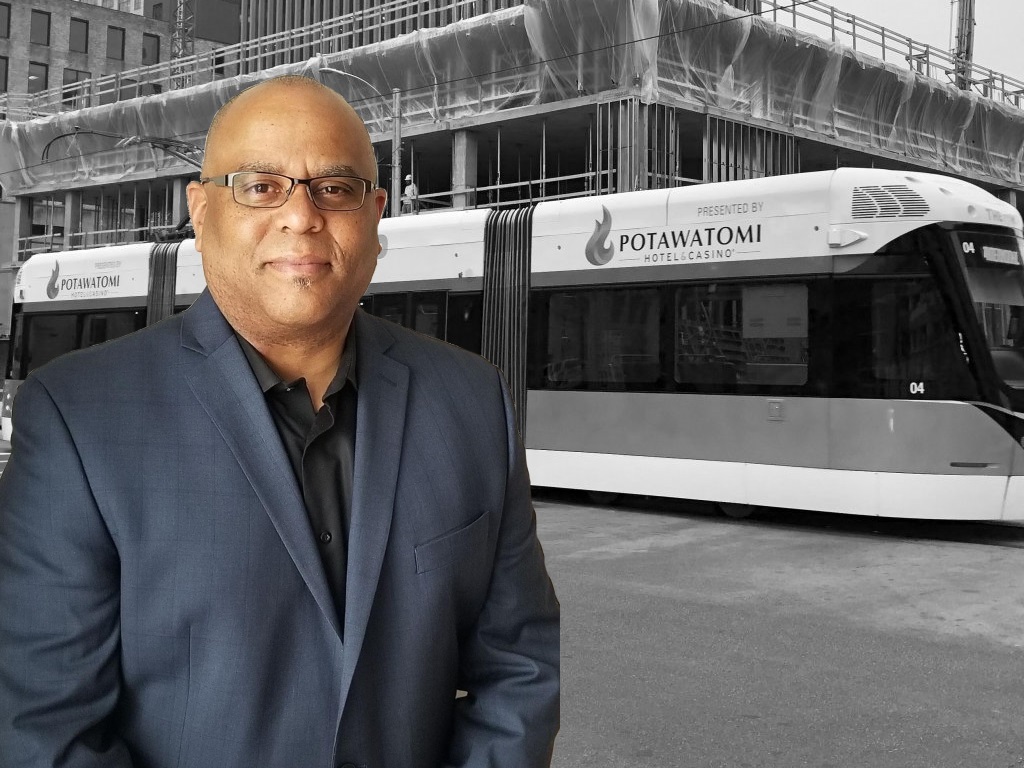 Simpson, who manages The Hop for private operator Transdev, has been with the system since 2017.

Baton Rouge-based publication The Advocate reported that Simpson’s hiring was approved in private, potentially violating open meeting laws, by the board of the New Orleans Regional Transit Authority earlier this week.

France-based Transdev has run the operations and administration of the New Orleans RTA, which includes the city’s buses, heritage streetcars and ferries, since 2008. But that arrangement will change later this year.

New Orleans has adopted a plan to bring the administration of the system in house, while leaving the operations with an outside contractor. This could make Simpson’s New Orleans tenure shortlived said The Advocate. The RTA provides approximately 19 million rides annually.

“It’s a tremendous opportunity for Darryll and he’ll no doubt be an incredible asset to the New Orleans community. Darryll’s leadership and expertise in the field was invaluable as we prepared to begin passenger service on The Hop last fall, and he deserves a great deal of credit for the system’s successful launch. The incredible operations team that Darryll has assembled and trained leaves us very well-positioned for continued success. We wish him nothing but the best in his new challenge,” said Department of Public Works Commissioner Jeff Polenske in a statement to Urban Milwaukee.

Polenske said Transdev has named Terry Mulcahy, who has over 30 years of transit experience, as general manager. “Terry will be an excellent addition to our team and we look forward to welcoming him to Milwaukee,” said Polenske.

Prior to working in Milwaukee, Simpson had transit leadership roles in Charlotte during the construction of the region’s light rail system, Detroit during the city’s streetcar startup and Atlanta after the streetcar project encountered operational issues. He started his career as a conductor for the Metro-North commuter railroad in New York City, rising to the position of capital projects manager at Grand Central Terminal.

The Hop general manager was hired to lead the system in September 2017. He has helped oversee the delivery of the vehicles, system testing, hiring and November 2018 startup. Transdev North America has a contract for $3.6 million annually to operate the streetcar through 2023.

Simpson will find a familiar face leading another public agency in New Orleans. Former Department of Public Works Commissioner Ghassan Korban retired last year and now serves as the executive director of the challenged New Orleans Sewerage and Water Board. During his time in Milwaukee, Korban presided over the city’s package hiring of Transdev North America and Simpson.

The company, formerly known as Veolia Transdev, has operations in 19 countries and employs approximately 83,000 people worldwide with 20,000 in North America. The company’s world headquarters are located in Paris, France, with the North American office based in Lombard, IL. (The company formerly included Veolia Water, which manages and operates the collection and wastewater treatment for the Milwaukee Metropolitan Sewerage District.)