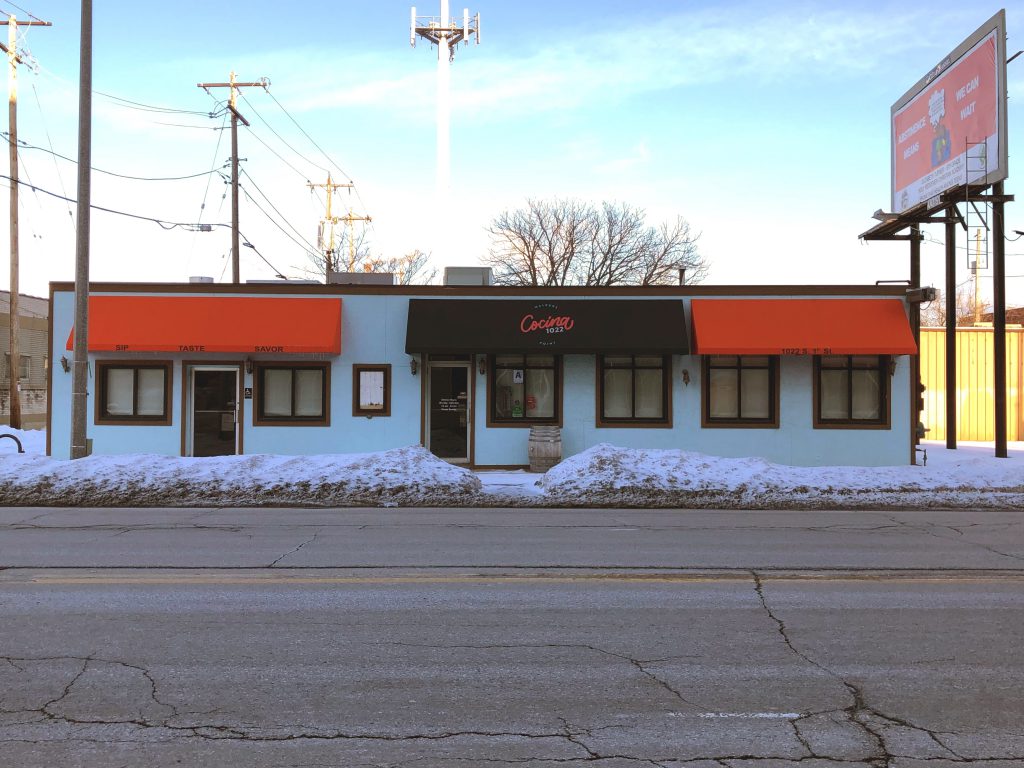 In April 2018, Kevin Lopez and his mother, Judith Figueroa, opened Cocina 1022 inside the former Chez Jacques space at 1022 S. 1st St. Now, they have announced the Mexican restaurant will be closing its doors.

The owners broke the news through a post on the restaurant’s Facebook page. “[F]irst we want to thank all of our guest for supporting us, our amazing Walkers Point/Harbor District neighborhood and Mexican cuisine,” the post reads. “Thank you all so much as you have all been such a key component to our past, present and future and most importantly our growth.”

However, Lopez and Figueroa are not quite finished with Milwaukee’s dining scene. The two assumed the lease of Jalisco Mexican Restaurant (2207 E. North Ave.) at the beginning of the month, and have changed the restaurant’s name to Judy’s on North. While no more development’s for the East Side restaurant have been announced, the post says Judy’s will “have something special for our Cocina friends.”