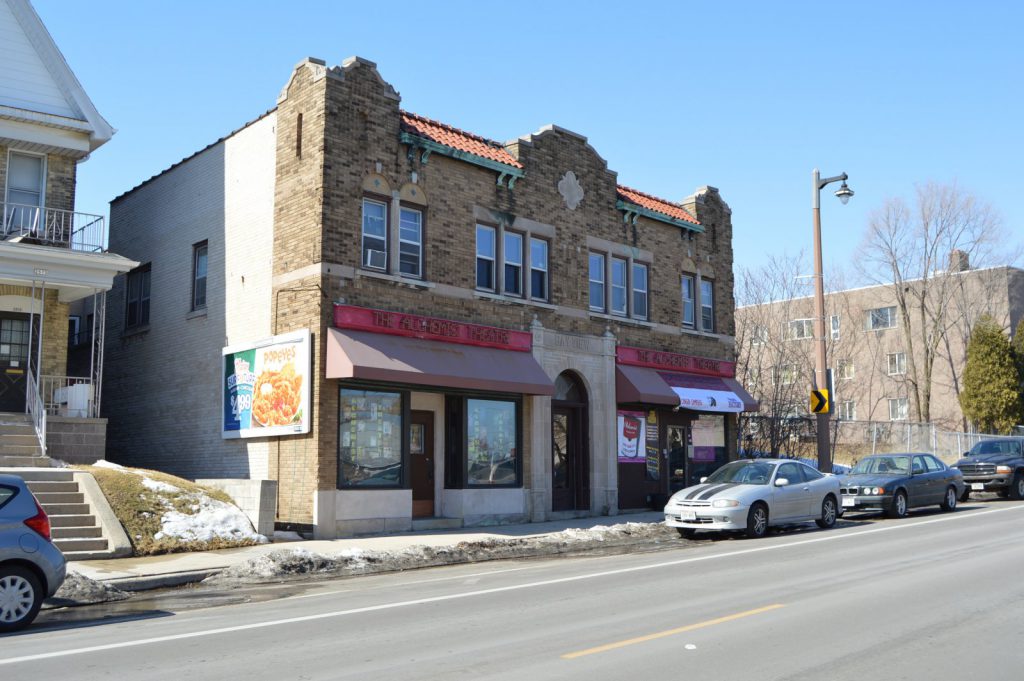 Milwaukeeans know the building as the home of its recently shuttered tenant, the Alchemist Theatre. Founded by Erica Case and Aaron Kopec, Alchemist served as a venue for live theater and other forms of entertainment for more than a decade. The theater was a tenant in the building for 12 years before closing in late 2018.

The building, which proudly sports the name “Bay View” above its front door, was built in 1927 according to city records. In 2018 the 7,683-square-foot building was assessed for $437,600. No purchase price was immediately available. City assessment records indicate the property was owned by a trust connected to Tove Case, the mother of Alchemist co-founder Erica Case.

Genke has a number of projects underway on S. Kinnickinnic Ave., including the adjacent vacant lot at 2563 S. Kinnickinnic Ave. The developer told Urban Milwaukee in October he hopes to break ground on an 18-unit apartment building on the 15,000-square-foot site in 2019. Genke has hired Joel Agacki of Striegel-Agacki Studio to serve as architect of record.

The developer is also working on a 37-unit apartment building at 2860 S. Kinnickinnic Ave. Genke acquired and demolished the American Legion building on the site in 2018.

Don’t expect the Alchemist building to meet the same fate as the American Legion building. “The ‘Bay View’ is a beautiful example of a Mediterranean styled mixed-use building,” said Genke via email. The building is a much better fit for the urban context of the area. In addition to the theater space, city records indicate three apartments are included in the two-story building.

An architectural drawing sent to Urban Milwaukee by Genke shows the building with two first-floor commercial spaces and large windows, likely as it was when it was first built.

SG Property Development + Management owns and operates a number of properties in the area, including the redeveloped King Building, which includes 14 apartments, including live-work units, and two street-facing commercial spaces. 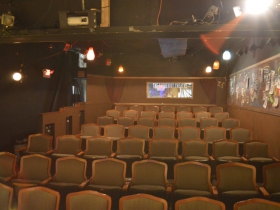