New Apartments for Bay View in 2019 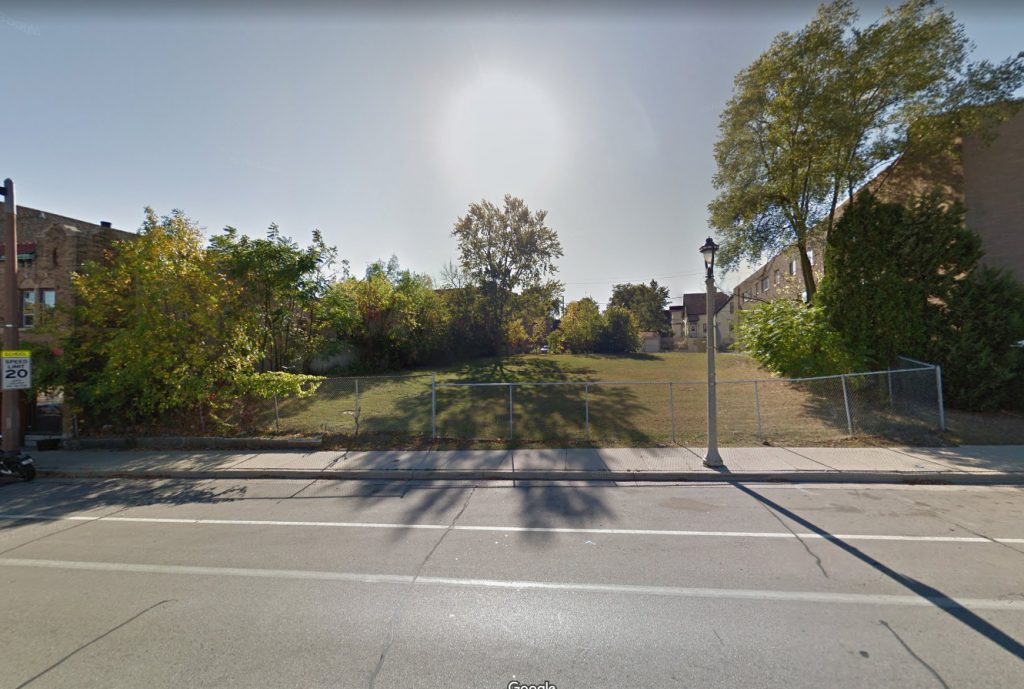 Genke has another project planned for Bay View. The developer, who operates SG Property Development + Management, told Urban Milwaukee in an interview that he intends to break ground next spring on an 18-unit apartment building he’s designed across the street from the King Lofts.

A commercial space in the proposed building is intended for a restaurant.

Genke has hired Joel Agacki of Striegel-Agacki Studio to serve as architect of record. The firm designed the recently completed Vue in Bay View, and is also the architect on the 2900 Apartments project at the intersection of N. Oakland Ave. and E. Locust St.

Genke, by the way, isn’t just busy in Bay View. He’s still working on a project for N. Humboldt Blvd. in Riverwest.