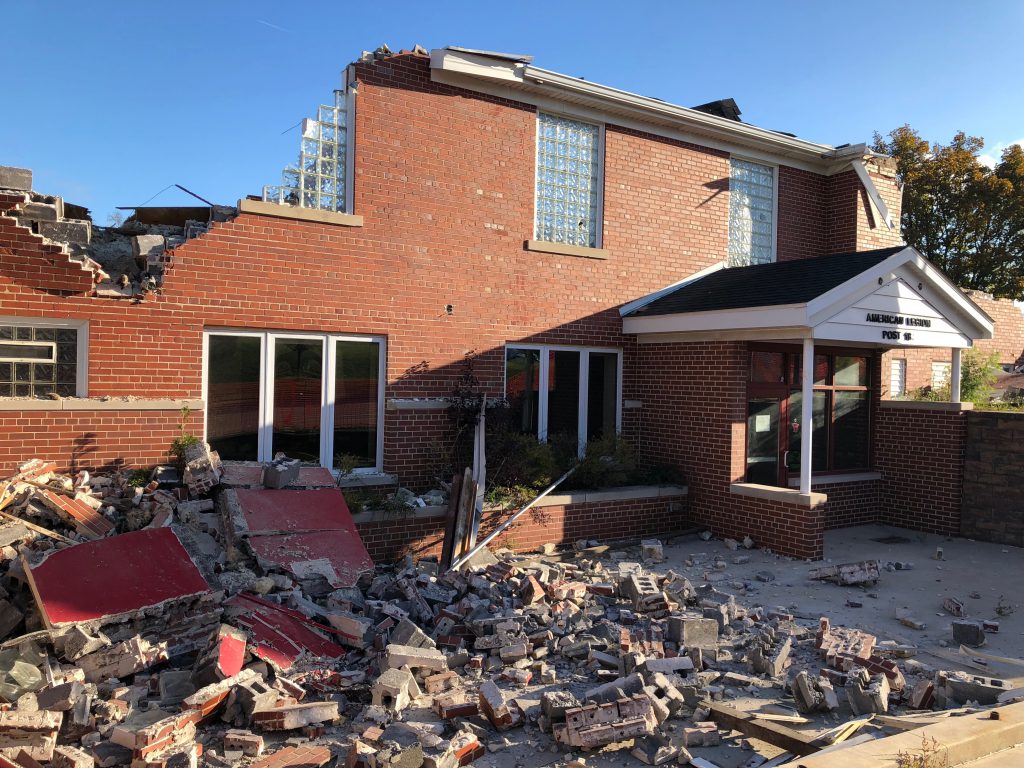 Developer Scott Genke is moving ahead with plans to redevelop the American Legion site at 2860 S. Kinnickinnic Ave. in Bay View.

Genke and his Twenty Eight 60 LLC purchased the property on October 19th for $600,000 from the legion. The developer is planning to build 37 apartments on the .7 acre site, the maximum allowed by current zoning. But Genke says he won’t start construction on the new building until 2020 at the earliest.

“Now we have some time, and we’re going to use that time to perfect things,” said Genke in an interview. He’s prepared conceptual plans for the site, but will hire an architect to formalize the site plans and building design, he added.

A crew from American Demolition has been on the site this week razing the 7,194-square-foot structure. Genke told Urban Milwaukee he’ll spend approximately $35,000 to demolish the building and has already invested a similar amount on asbestos removal.

Area Alderman Tony Zielinski revealed that Genke, who operates SG Property Development + Management, had the site under contract for purchase in early September.

“There is nothing the city can do to stop him. If the city could we would,” said Zielinski in a Facebook post. “Our hope is that he does not close so Tenuta’s can get the property. Tenuta’s would be a better fit.” The alderman said in September the Italian restaurant, located at 2995 S. Clement Ave., was interested in acquiring the building.

Zielinski, who has championed development along Kinnickinnic Ave. and opposed it aggressively in other areas of the neighborhood, told Urban Milwaukee that this proposal is in a different area of the Bay View main street than other new projects. “This to me doesn’t fit the mold of the Kinnickinnic and Lincoln area,” he said.

The street is certainly more urban and business-centric to the north, while the T-intersection of S. Kinnickinnic Ave. and S. Fulton St., where the building would be built, has buildings with commercial components on every side.

The site is bordered to the west by the elevated Lake Parkway freeway and Union Pacific railroad tracks, with an Outpost Natural Foods grocery store and a large park on the other side of the freeway.

Genke isn’t a newcomer to Bay View. His firm owns a number of properties in the neighborhood. His highest-profile project to-date is the 2016 redevelopment of the King Building at 2534 S. Kinnickinnic Ave. into a two-story apartment building, which Zielinski supported. Genke also has plans to develop the empty lot across the street from the King Building.

About The Current Building

Built in 1941, the building has always been home to George Washington Bay View American Legion Post 180. The organization, however, is facing an uncertain future.

The chapter is led by Ian Nunn, who said the group has no intentions of disbanding. However, the chapter is dealing with declining membership, Nunn told the Bay View Compass. Post 180 has gone from over 1,000 members to fewer than 200.

To offset the lost revenue from declining membership, the group had leased out portions of the building. From 2014 to 2018, Little DeMarini’s operated as a pizza restaurant in a portion of the building’s lower level.

The structure was not historically designated by either the city or federal government. 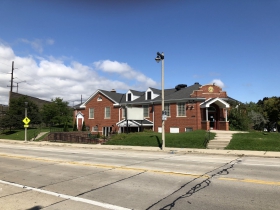 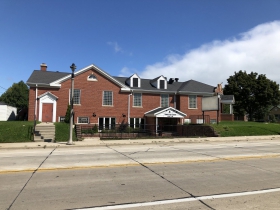 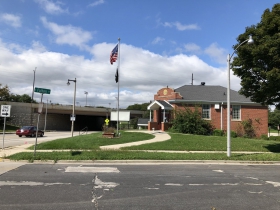 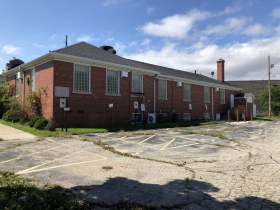 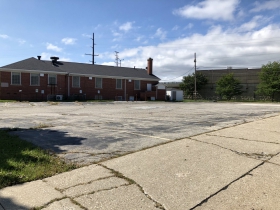 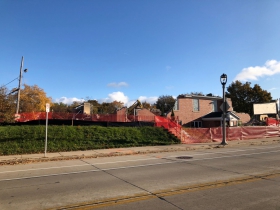 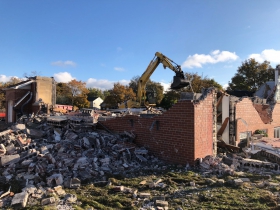 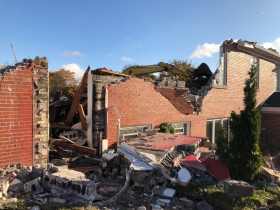 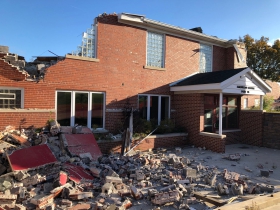 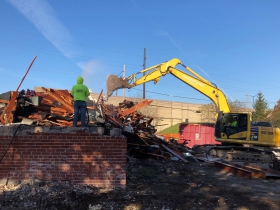 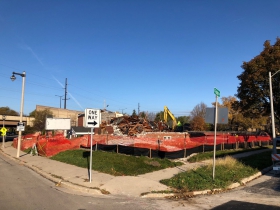