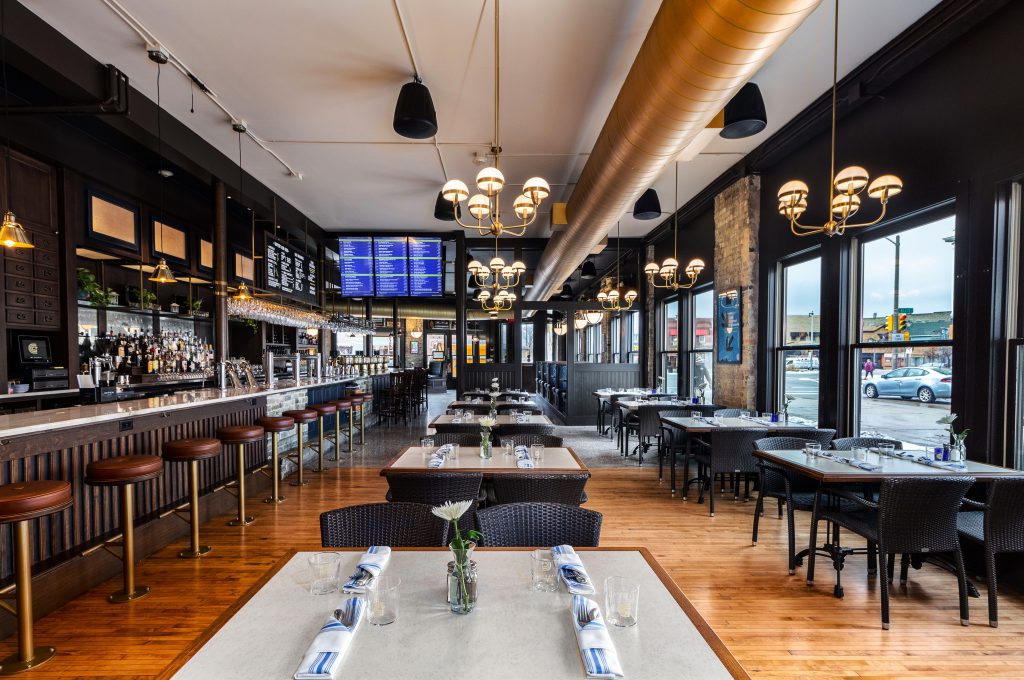 The restaurant known as Café Centraal (2306 S. Kinnickinnic Ave.) closed on January 2 for renovations. The same day, the Lowlands Group announced the cafe would reopen with a new name and slightly new concept. The restaurant has officially reopened, and is now known as Centraal Grand Café & Tappery.

“We’re excited to share the new Centraal with Bay View and the rest of Milwaukee,” said Lowlands Group Director of Brand and Marketing Dan Herwig. “The neighborhood continues to grow and we think this refreshed space will really add to the energy of the neighborhood.”

The Lowlands Group announced on February 11 that the cafe’s first official day of business would be Wednesday, February 13. Changes made during the renovation include “an expanded kitchen, a redesigned bar…new booths, lighting, tables and seating, as well as an updated sound system,” according to the press release. Also, there is no longer an entrance on E. Lincoln Ave. The main entrance is on the corner of the building, facing the intersection of S. Kinnickinnic Ave. and E. Lincoln Ave.

A new beverage program called The Tappery has been implemented, and occupies its own distinct space at the front of the building. The Tappery has expanded the number of draught lines at Centraal Grand Café to upwards of 70, as opposed to the 23 lines previously available. Beverages available on tap include wine, beer, cocktails, cider, craft soda and coffee.

Eight tap towers, or “curations,” each contain five selections of beer that are grouped together by themes, some of which may include beer style or geographic location. “Curation boards” can be ordered from each tower, and include 4-ounce servings of each beer at that tower. The Tappery will also offer a featured curation, the first of which will be “a collection of five, rare Norwegian, Danish and Swedish beers” known as “Scandinavian Suds.”

Brunch service has been expanded to include weekday brunch from 8 to 11 a.m. along with weekend brunch from 8 a.m. to 3 p.m. The new hours are joined by an updated brunch menu and the addition of a Modbar espresso machine. 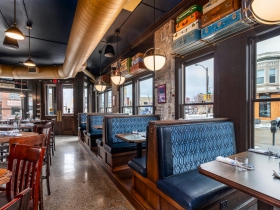 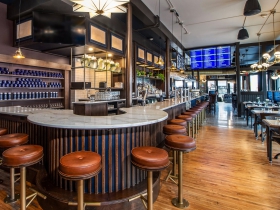 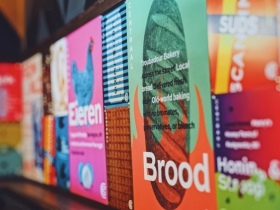 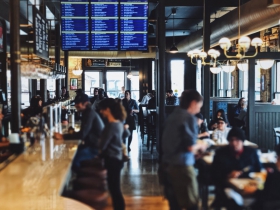 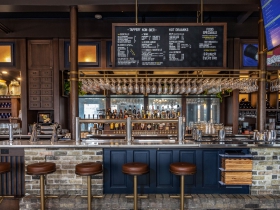 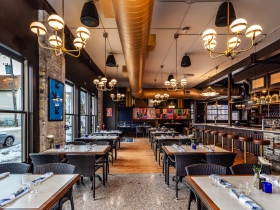