Four deejays, lots of music and dancing and gambling rings in New Year's. 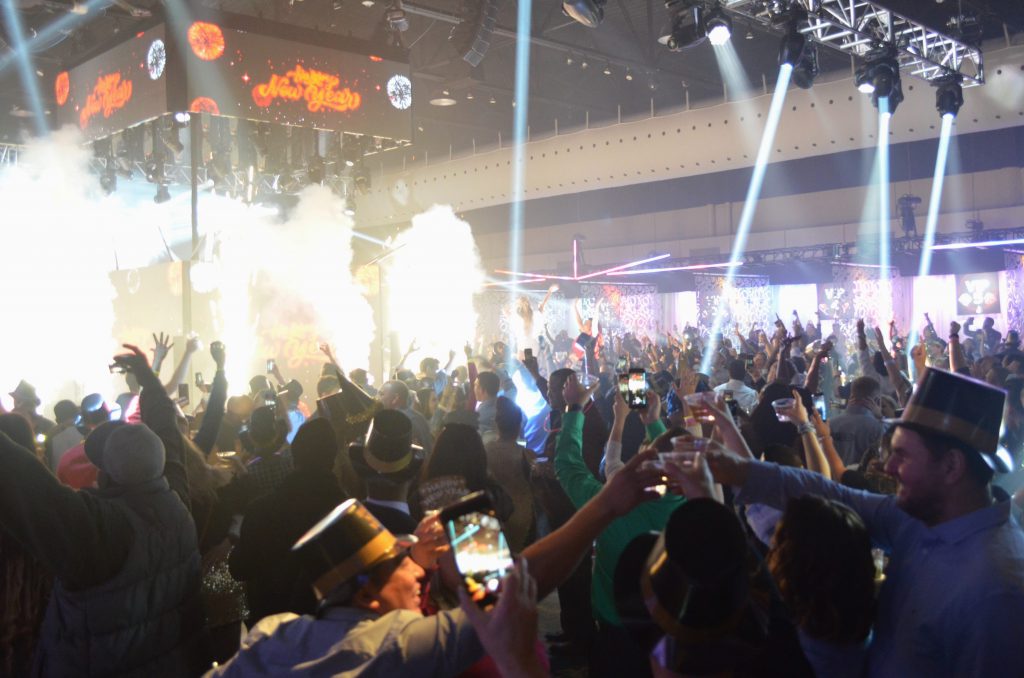 Potawatomi Hotel and Casino once again went all out for their fifth-annual New Year’s Eve celebration.

DJ Goose, DJ King James, DJ Cross and Bobby De Maria played the year’s biggest hits along with some classic tunes for everyone on the dance floor. Guests could also get a drink at the super long bar or play some blackjack at the tables on the other side.

This year, the DJ booth was right in the middle of the dance floor instead of being against the wall. Public Relations Specialist Jay Saunders told Urban Milwaukee that this was done to focus all the attention at the center of the room. The booth also featured some pyrotechnics, which were especially useful for ringing in the New Year as red and white confetti descended from the ceiling.

As we reported last year, the party started in a small space between the hotel and the casino but they moved it into the event center as it continued to grow and attract attendance of more than a thousand people.

In 2017, Potawatomi broke ground on an $80 million second tower for the hotel, adding 180,000 square feet of space with 119 rooms and suites as well as a spa and extra meeting space. Saunders said that the lights and glass have gone up in the tower and all the inside work is being done right now. They’re on track to open the tower in the summer of 2019.

Potawatomi also raised $1.16 million in 2018 through their signature charity program Heart of Canal Street, benefiting 31 area children’s programs according to Biz Times. Potawatomi gave $100,000 to their charity of choice: Pathfinders Milwaukee Inc., an organization that gives assistance to youth affected by sex trafficking according to the publication.

This makes 2018 the sixth year in a row that the program exceeded the $1 million mark in fund raising, with Potawatomi raising $1.15 million in 2017 according to our previous report.

“It was an outstanding way to wrap up our 25th Heart of Canal Street Campaign,” Saunders said. “We couldn’t be more happy to drop off some of the checks that we did to some very worthwhile organizations in the city.”

They were also very happy to be the presenting sponsor on The Hop streetcar. Saunders said that the streetcar has been an outstanding success so far.

“What’s good for Potawatomi is good for Milwaukee,” Saunders said. “Even though the streetcar doesn’t come here, it helps our guests and employees and we’re excited to see what the future holds for The Hop.”

Our photos capture the action. Be sure to check out photos of last year’s New Year’s Eve party here. 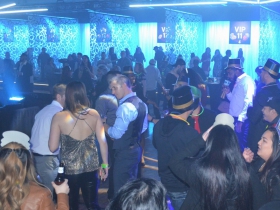 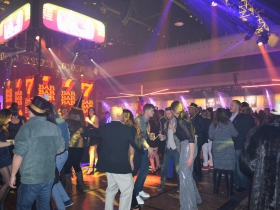 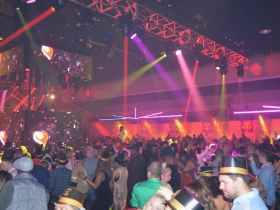 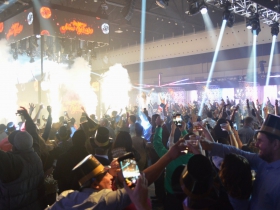 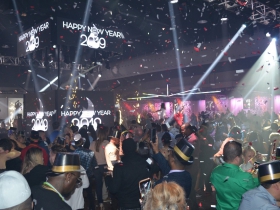 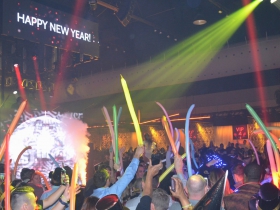