It all began when this New Yorker named James Howard came here in the 1830s. 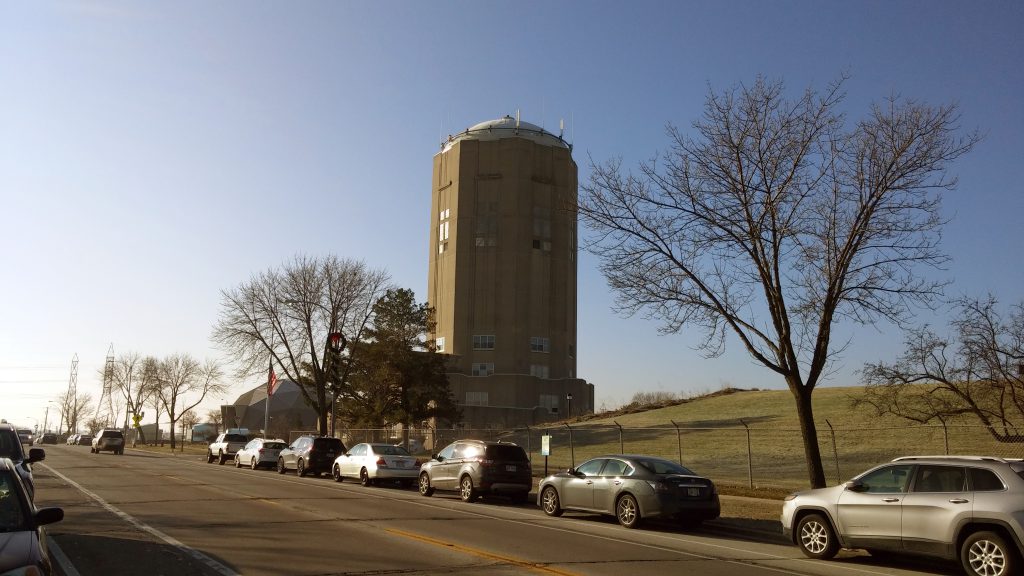 Israel Porter traded his old musket to Israel Burdick for 160 acres of land that Burdick did not own. Then Porter gave the land to his son-in-law, James C. Howard, even though Porter did not own it. How could that happen? The answer is that all three men were in the right place at the right time – that is, in Milwaukee during the late 1830s.

The United States had gained the rights to Milwaukee area land through treaties with Native Americans in 1835. Except for the three villages founded by Solomon Juneau, Byron Kilbourn, and George Walker, the land had to be surveyed before it could be sold, and it would take a few years before that could be done and then an auction arranged.

Most of Porter’s claims were in Waukesha County; he couldn’t possibly farm both there and on what would become Milwaukee’s South Side. He convinced James Howard to leave New York State and come to Milwaukee with Porter’s daughter and their five children and live on 160 acres south of Milwaukee in the Town of Lake.

Howard built a log cabin and began farming, but there was no assurance that he would be able to keep his land. Another squatter could claim it. Or, when the auction began, a speculator could outbid him.

In 1837, the squatters, including Howard, met at the courthouse at the north end of Cathedral Square and formed a union which made rules to prevent multiple squatters from claiming the same land. If men like Howard claimed 160 acres, known as a quarter section, they had to erect a house and cultivate at least three acres. If there was a dispute, the union’s judiciary committee would make the final judgement. There were other rules for people claiming more than one quarter section. The union protected squatters from other squatters and encouraged permanent settlement.

The union met again in 1838 to come up with a strategy to outfox the sharks. When the auction was held the next year in the open air on Broadway, the union’s biggest and strongest members were on hand to deal with any sharks who dared to bid more than the minimum $1.25 per acre. It was short trip to the Milwaukee River, where over-bidding sharks did not find the water to their liking and they withdrew their bids after a dousing or two. The scheme, while illegal, worked to perfection and the squatters who could afford the $1.25 per acre became property owners while the unsuccessful sharks went home damp and landless.

When the Town of Lake was formed shortly thereafter, Howard was elected Town Clerk. In 1843, a road was laid out bordering the north side of his farm between S. Howell Avenue and S. Sixth Street, and it became known as Howard Avenue. Milwaukee annexed part of the Town of Lake in 1951 and Howard Avenue became a Milwaukee street.

James Howard and Sophronia Porter had 15 children before she died in 1858. Later, Martha Newson moved in with Howard. Apparently, their relationship was troubled and when Howard made his will he ordered that Martha, who he said claimed to be his wife, should get no part of his estate. The Vermont-born Howard died at age 76 on his farm in 1880.

Howard Avenue traverses Milwaukee County; it begins at Lake Michigan and runs west into Waukesha County. The street is largely residential, making its most prominent feature really stand out – the 160-foot, nine-story Town of Lake Water Tower near S. Sixth Street. It no longer active and does not supply the area with any water.

Howard is not the only member of his family to have a Milwaukee street named for him. The North Side’s Dean Road was named for his grandson, James Dean, and Austin Street, in Bay View, is the namesake of his son-in-law, John Clinton Austin. 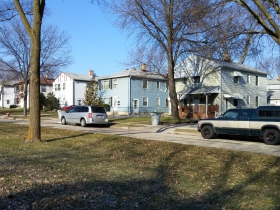 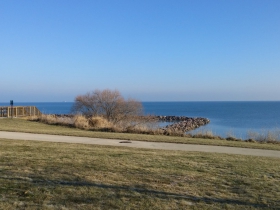 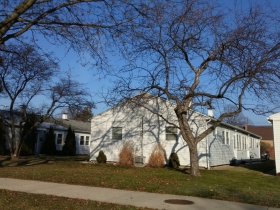 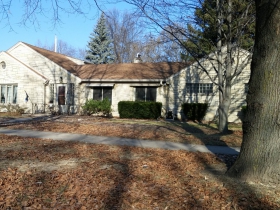 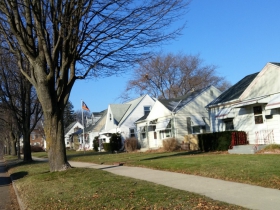 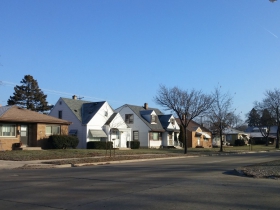