Yes, many students transfer between schools, but that may not be the real problem for them. 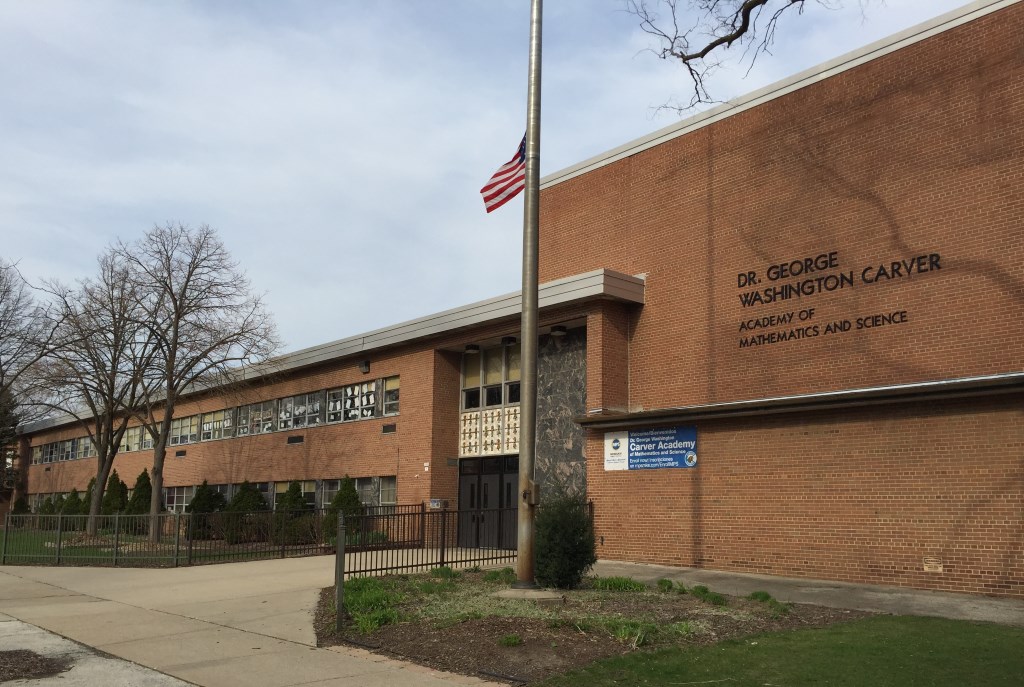 Through a series of articles, Erin Richards of the Milwaukee Journal Sentinel shed light on students who change schools during the school year, sometimes two or three times, who also have lower academic achievement.

Unfortunately, this is not a new problem. I wrote an article on the very same issue for Milwaukee Magazine in October 1992. I even highlighted the same school Richards does, Carver. At that time, its name was Palmer.

In 1988-89 Palmer/Carver had a student mobility rate of 73 percent. That meant for every four seats in a classroom, three of those seats had students leave the school only to be replaced with other students. The response to that continual mobility was to institute a bus-back program. If students moved any time during the school year, the district was willing to bus students back to their original school. In 1990-91, Palmer/Carver’s mobility rate dramatically dropped to only 26 percent.

But busing was a dirty word, and then Superintendent Howard Fuller was under pressure to cut the cost of busing in the district. He proposed five busing districts all pretty much in the shape of pieces of a pie. If students stayed within the pie shaped district, they would be bussed back to their original school. But if students moved outside of that district, school changes were required. That meant that a student could move quite a distance and still stay in the same transportation district if that movement was near the outer rim of the pie shaped district. But if a student lived in the central city, where all the points of pie shaped districts converged, that student would only have to move a couple a blocks to be in a new transportation district necessitating school transfer in order to get transportation.

MPS did increase monies to transport students from homeless shelters, but it is safe to say that student mobility did rise. Today’s mobility rate at Palmer/Carver is 38 percent. Its lower mobility rate may have more to do with physical housing patterns around the school than anything else.

The question is, does a bus-back program improve academic achievement? How important is it to keep students in the same school for an entire year?

Twenty-six years, ago researchers Sammis B. White and M. Marc Thomas of UW-Milwaukee were trying to answer that question looking at Milwaukee’s bus-back program. When I wrote my article, they were in the middle of their research and didn’t have an answer. I ran into Professor White recently at the Marquette Law School when Erin Richards gave her presentation.

White sent me a copy of their findings which showed almost no change in reading skills for students who were bused back to their home schools over those that changed schools. There was only a modest improvement in math. Was the cost and effort to keep students in their original schools even worth it?

Today White believes that low academic achievement for mobile students was more likely caused by trauma from the home. Mobility is simply a manifestation of the problem.

Yes, students who are more mobile have lower academic achievement. But they are also more mobile because they have less stability in their lives. Their families may be in chaos. Where they live may be unstable. And their school mobility may be another manifestation of their overall instability.

No school system is more in tune with the challenges of student mobility than the schools run by the Department of Defense. DOD schools have built an entire system to support families who must move from one military base to another. But one of their biggest challenges is not the movement itself, but the family instability resulting from military personnel who are deployed to combat areas and often bring home trauma which affects the entire family.

Numerous studies do show a correlation between mobility and academic achievement. It has been harder to show a cause-effect relationship or whether decreasing mobility improves achievement.

Richards did a service to this community by exposing the problems of student mobility and academic achievement. I still believe there is merit in trying to limit student mobility and keeping students in their home schools. But mobility is as much a symptom of the problem as it is a cause of poor achievement. Family trauma, homelessness, poor nutrition, and violence can overwhelm the issues of students moving from one school to the next.

Solving the issue of student mobility is not a silver bullet to improve academic achievement.

Terry Falk serves as a member of the Milwaukee School Board.