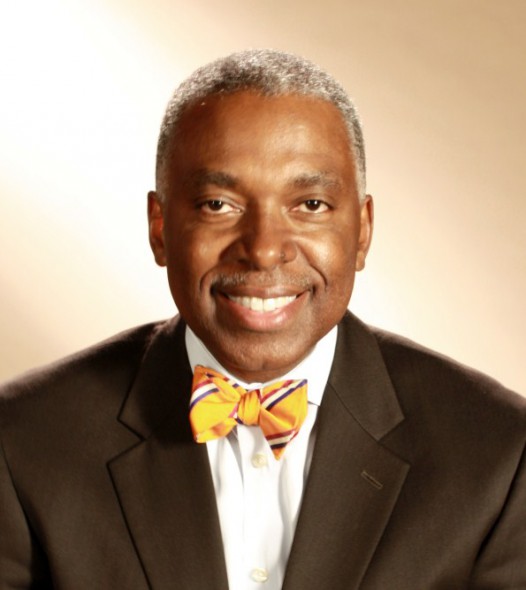 A war of words between Common Council President Ashanti Hamilton and Alderman Tony Zielinski has revealed there is an ongoing criminal investigation of the Milwaukee Health Department by the Milwaukee County District Attorney. To date, it’s been revealed that staff members were involved in covering up problems, but the DA probe suggests there are suspicions of criminal malfeasance.

Sitting in the hot seat is former Health Commissioner Bevan K. Baker, about whom Hamilton said: “Upon hearing that the District Attorney’s office was continuing their criminal investigation of the Health Department and would be present at his hearing, Mr. Baker sought legal representation.”

The announcement of the investigation revives a controversial topic that appeared to be wrapping up with the confirmation of new Health Commissioner Jeanette Kowalik.

The council president, ending months of speculation, announced at a council committee meeting in early September that Baker would testify in public session. Baker, Mayor Tom Barrett announced in January, resigned in the wake of revelations that significant problems existed within the department’s Childhood Lead Poisoning Prevention Program. The mayor later told Urban Milwaukee he asked Baker to resign.

Hamilton, through the council’s open investigation of the Health Department’s woes, has the legal power to subpoena individuals to appear before the committee. But Hamilton said he wouldn’t have to subpoena Baker to make him appear. Baker, who a day earlier was subject to an ugly release of text messages that laid bare a cover-up of lead poisoning, was going to appear on his own accord said Hamilton.

Things unraveled shortly after Hamilton made the announcement. Hamilton had to backtrack, telling the public that Baker wouldn’t appear on the advice of counsel. A number of council members expressed their displeasure with the change to Urban Milwaukee, but none more so than Zielinski.

The most recent public dust-up between Hamilton and Zielinski was triggered by the cancelation of a regularly scheduled committee meeting. But it actually started years before that.

The two longtime council members became strategic allies in a complex power play in 2016 that had Hamilton taking control of the council presidency with Zielinski’s support. But, that relationship unraveled soon thereafter, according to Zielinski, when Hamilton backtracked on a promise to dump Department of City Development Commissioner Rocky Marcoux. Hamilton delivered the final blow this summer when he removed the Bay View alderman from his coveted post as chair of the Licenses Committee.

Zielinski was irked last week by the cancelation of the upcoming Steering and Rules Committee meeting, the second cancelation this month and the sixth this year. The powerful committee, made up of all of the other committee chairs plus Hamilton, has had six of its last 11 meetings canceled. The lead crisis investigation is being overseen by that committee.

The cancelations drew the ire of Zielinski, who issued a press release Monday blasting Hamilton for failing to subpoena Baker. 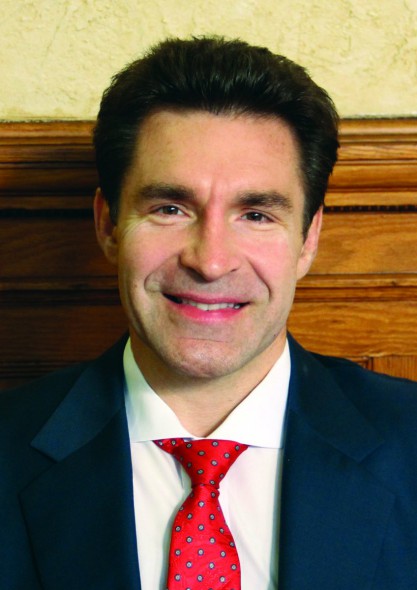 Zielinski, in an interview with Urban Milwaukee, said that Ald. Robert Donovan, who chairs the Public Safety and Health Committee, has wanted to subpoena Baker for months, but Hamilton “has had one excuse or another.”

“President Hamilton needs to be transparent and open to the public about not subpoenaing Bevan Baker,” Zielinski told Urban Milwaukee.

Hamilton fired back Tuesday afternoon, with a letter saying:

“At the advice of his attorney, Mr. Baker, if subpoenaed, would simply plead the 5th and exercise his right not to answer questions even though he is compelled to be present. Understanding this, there would have been no need to subpoena Mr. Baker while the DA is conducting its investigation. I am not interested in wasting staff and council members’ time to create a spectacle that would produce nothing but an opportunity for you to grandstand on the issue.

I will remind you, Alderman, that the Department has been audited by the State, investigated by HUD and our own LRB, and been the subject of multiple personnel investigations. Many of those reports have been shared publicly or will be shared soon. You should take the time to read them. All of these investigations have led to the same conclusion – mismanagement, incompetence, and a lack of leadership were the central cause of the lead program failures.”

But Hamilton wasn’t finished. He took a few parting shots at the mayoral candidate.

Tony, I appreciate your press release as it shows that, although this lead situation is not my or the council’s making, you clearly are leaning on my leadership, as you have so many times in the past, to help us get through it. We are, as a City, trying to respond appropriately to this crisis while you and your accomplices offer only criticism and conspiracy theories wrapped in misinformation and confusion. So, as your leader, I ask that you excuse yourself from the table where the hard decisions are being made or I, by God’s will, will excuse you…again.