New Bar and Restaurant for East Side 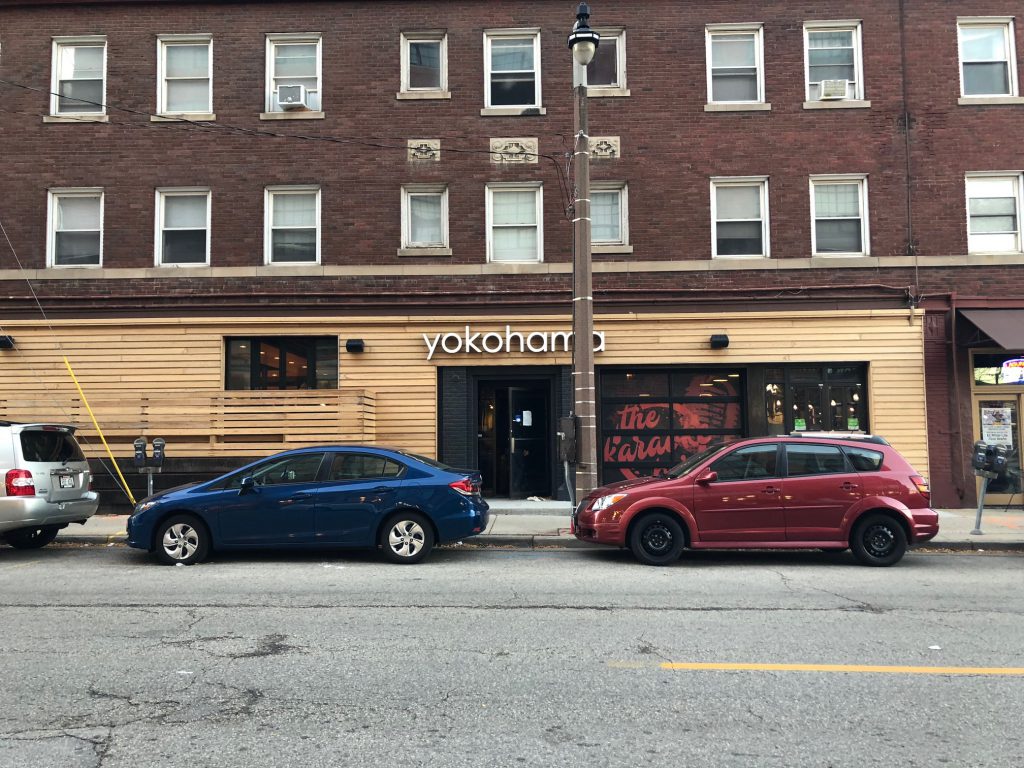 Owners of a new bar and restaurant on the East Side are aiming for a November opening.

The bar, called Merge, is occupying the former Yokohama and Yield space at 1932 E. Kenilworth Pl. The venture is owned by Jongsoo Kim and Choonghoon Lee, both of whom operate various other restaurants in Milwaukee. Lee co-owns Char’d (222 E. Erie St.), while Kim co-owns Kanpai Izakaya (408 E. Chicago St.) and Kanpai 2 (2150 N. Prospect Ave.). Jongsoo Kim is also listed as the agent for all four restaurants. Hank Kim will serve as the general manager, while Yield’s former co-owner, Patrick Kapple, will serve as bar manager.

The name Merge reflects how the establishment merges a bar concept with a restaurant concept. At a public meeting on October 18th, Hank Kim emphasized Merge’s goals for the community. “We want to encourage people to come together,” says Kim. “It’s better to come together than alone.”

Merge will focus on smaller, lighter snack items rather than full meals. Hank Kim says the fare will be bar food with a Korean twist. The menu will have 6 to 8 items made from scratch, including wings, fried dumplings and different versions of corn dogs. As for drinks, Kapple says there will be no table service, and a counter service will be available for ordering food. Jongsoo Kim mentioned that Merge’s food will be substantially different from their other restaurants, and that the snack concept is intended to prevent competition with Kanpai 2, located down the street. Kapple says the drink menu will not necessarily have craft cocktails but will still be a “nice cocktail menu.”

In describing Merge’s vibe, Kapple compared it to the likes of Snack Boys (814 S. 2nd St.) and Fink’s (1875 N. Humboldt Ave.). Merge will play music inside the bar and restaurant areas, but they do not have plans to have any live music or karaoke. There will be also be tv’s, but Kapple says they are not strictly catering to sports fans or a sports bar mood.

While there is some work being done to the interior, there will not be any major construction. The walls will be painted with a graffiti style, and the current tabletops will be replaced with new ones. Outside, a new sign, awning and a new mural will be added to the front of the building. “We’re changing the aesthetic a little bit to fit what we’re going to be doing, but nothing structural is going to change,” says Kapple.

Merge’s tavern license application goes before the licensing committee on October 23rd. Ald. Nik Kovac says that if approved, Merge would be on schedule to open in early November. However, Kapple says that because of the work that needs to be done on the space, a mid-November opening is the “optimistic” timeline.

Merge will be open at 4 p.m. daily. Hank Kim says the bar will close at midnight during the week and at around 1 a.m or 2 a.m. Friday and Saturday.

Merge will not be the only new addition to the East Side next month. Crossroads Collective, a new food hall concept, has plans to open at the intersection of N. Farwell Ave. and E. North Ave. around the same time.