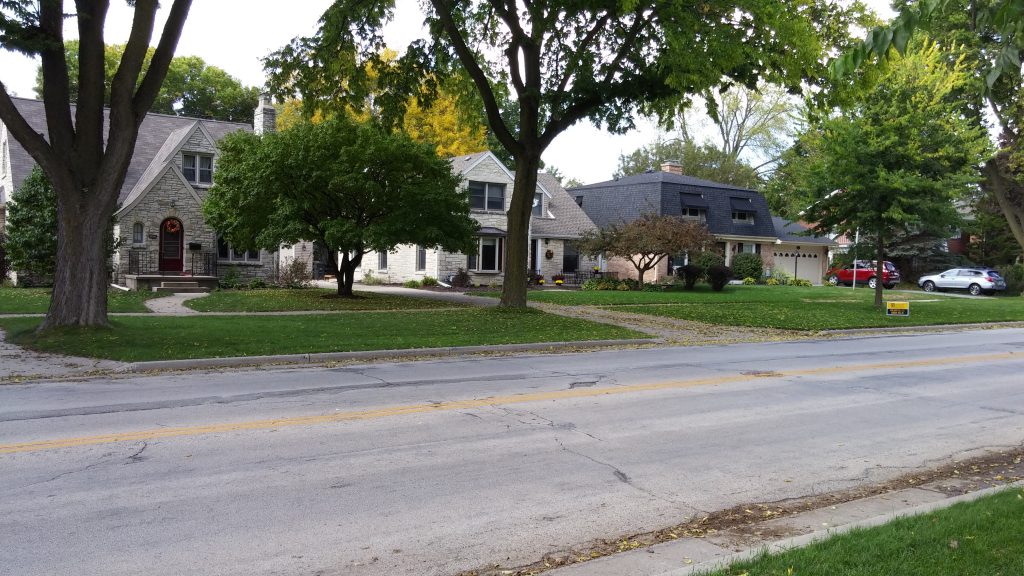 Swan Boulevard was not named for a black swan or a trumpeter swan but rather for a white Swan named Emery. When he was 36 years old, Emery Swan brought his wife, Caroline Barber, and their young children from upstate New York to Milwaukee in 1837. He had worked as both a painter and a farmer in his native state, but he had to learn new skills as a woodsman and hunter to survive in his new home.

His farmland was a square; it was one-half mile by one-half mile for a total of 160 acres, near the Menomonee River and what is now W. Burleigh Street. It was a forested wilderness then and there were no roads near his land, so he cut trees to create a trail from his shanty to the river that served as his water path to the city.

He hunted deer and took the venison to Milwaukee where he sold it for 12.5 cents a pound. When hunting he sometimes got lost and would fire his musket until he heard the return fire that would lead him back to his family. His evenings were spent preparing five acres of land for growing potatoes and corn. It took many years, but civilization ultimately came to his growing farm and his shanty was replaced with a substantial house.

As his sons, Seth, Nathaniel, and Alvin, grew to adulthood, they too acquired farmland in the area and the Swan holdings became significant enough that the road that passed nearby was referred to locally as Swan Road. Emery, by then known as “Grandfather Swan,” died in 1889 at 88 years of age.

Swan Boulevard, as it later came to be called, has many different feels to it. At its southern end in Wauwatosa at W. Watertown Plank Rd. it seems like a freeway ramp, then it passes along the County Grounds where it looks more like a country road until it becomes a tree-lined, residential street with large lots as it continues north. At W. Hampton Ave. it passes the wide-open spaces of Timmerman Airport, and as it leaves Milwaukee County it is like a narrow, rural road.

In what must be confusing to many drivers, the street changes names frequently. Known as N. Swan Boulevard from Watertown Plank Road to W. Center Street, the name becomes N. 92nd Street until it reaches W. Hampton Avenue, where it is called N. Swan Road for a few blocks before the name changes again, this time to N. 91st Street. At W. Brown Deer Road, it returns to being N. Swan Road. It would be easier if it were just called Swan Boulevard its full length. 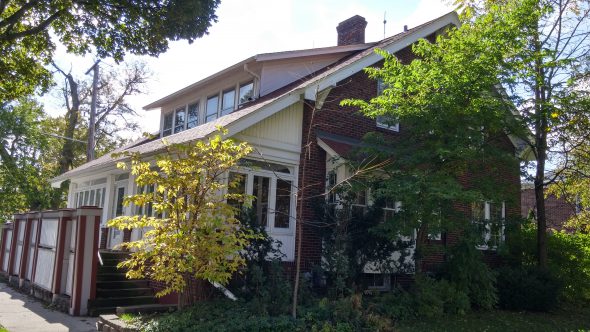 The disappearance of one Swan Boulevard resident has baffled his family and authorities for more than a quarter century. Leo Paul Trabert was born in Milwaukee in 1915 and enlisted in the U.S. Army just before the Japanese attacked Pearl Harbor. While in the service he injured his back, which would plague him for the rest of his life. He was discharged in 1946 and three years later married Mildred Puchner, a U.S. Navy veteran. They raised four children.

Well into his middle-70s, Trabert had triple-bypass heart surgery. His back and his leg caused him extreme pain which put him on narcotics and his depression entailed more medication. His heart condition required even more drugs. He felt he was a burden to his wife. According to news reports, Mildred was visiting friends the morning of April 9, 1992 and when she came home she found a note from Leo which read, “I think the best birthday present I can give you is to disappear.”

While she was gone, her husband had hobbled away from his home with the help of his cane. He wore a back brace on the outside of his clothes, his vision was poor due to the absence of an eye, and he left his new glasses at home along with his medications and identification. He was never seen by his family again.

His family and the police tried everything they could to find him. A bus driver picked up a man who fit Leo’s description at the bus stop near the Trabert home that morning but didn’t know where the man got off. It doesn’t seem likely that Trabert would ride a bus or train for very long because he was uncomfortable sitting for an extended time. His disappearance was reported in newspapers, resulting in the police receiving more than 50 calls with information that led nowhere. Mildred and her children checked with other bus drivers and taxi companies, they distributed flyers and visited places they thought he might have gone, all to no avail.

Seven years after his disappearance, Leo Trabert was declared dead. The next year Mildred died without a knowing anything more about her husband’s whereabouts. He would be 103 years old now and is undoubtedly dead. As one police investigator said, suicide victims are usually found because they “are not going to bury themselves in a 10-foot hole.” So, the questions remain: where did Leo Trabert go and where is his body? 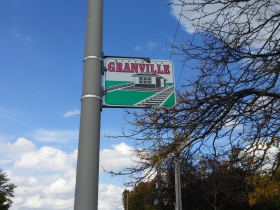 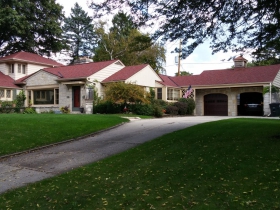 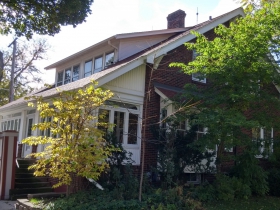 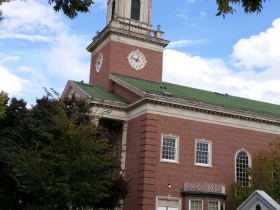 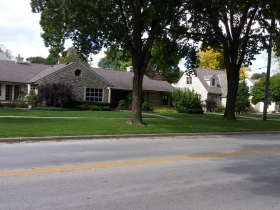 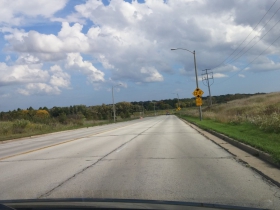