The Curious History of Weil Street

Actually named after a Frenchman named Schleisinger, who founded Slinger. 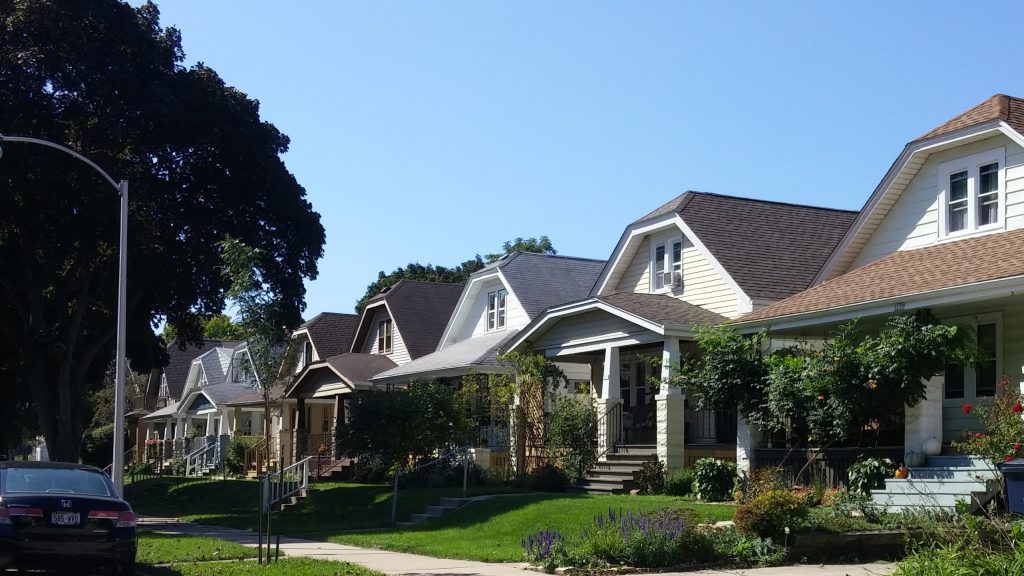 Benjamin Weil, a Milwaukee real estate dealer active in the late 19th and early 20th centuries, has been credited as the person for whom Weil Street is named. But it couldn’t have been him because he was just a seven-year-old boy living in Baltimore, Maryland, when the street was named in 1857.

The person for whom the street was named was Baruch Schleisinger when he came to Wisconsin, and whose life was drastically changed by scandal. We can thank his second wife for the name of Weil.

Baruch Schleisinger was born in a Jewish neighborhood of Strasbourg, France, in 1802. There he married but later divorced his first wife because she was “a wicked and designing woman.” The divorce caused a stir, so to avoid the backlash he emigrated to the United States. He was 41 years old when he arrived in New York with a pocketful of money. In 1845 he came to Wisconsin where he married Elizabeth Weil, a woman 22 years his junior. He added her surname to his as “a compliment often paid by Frenchmen to their wives,” Schleisinger Weil would later say.

In addition to acquiring a wife he began acquiring land in southeast Wisconsin, including Milwaukee, but particularly in Washington County, where he founded the Village of Schleisingerville, about 12 miles southwest of West Bend. There he built the first house and the first store in the community. When German-sounding names fell out of favor during the World War I era, the village’s name was changed to Slinger.

Weil was a major supporter of the railroads which were coming to Wisconsin. He was shrewd, or lucky, or maybe, in view of later events, wealthy enough to assure that Milwaukee Road tracks would be laid through Schleisingerville in 1855. He threw a giant party when the first train came to town. Residents and railroad officials celebrated until late into the night and beyond, causing the officials to miss their train back to Milwaukee.

Baruch Weil represented his area in the state legislature as an assemblyman and senator. In the late 1850s, while serving as a senator, he and dozens of other politicians in Madison, including the governor, took bribes to award land grants to the La Crosse and Milwaukee Railroad, led by Byron Kilbourn. The scandal was investigated, and the railroad company failed, making the $25,000 in stock that Weil had accepted useless. Governor Coles Bashford, Weil, and other politicians were booted out of office. Weil moved to West Bend and, according to census returns, his wealth dropped from more than $100,000 in 1860 to $1,000 in 1870. In his 80s, Weil moved to Milwaukee where he engaged in the real estate business. He died in 1893 and is buried in Greenwood Cemetery

Before antibiotics were developed, a lake perch was responsible for the odd death of a N. Weil Street couple during the 1885 holiday season. While cleaning the perch, Maria Bradley’s thumb was punctured by its dorsal fin, resulting in blood poisoning. She had been suffering in agony for several days, when her husband Lewis tried to relieve her pain by cutting away some of the poisoned flesh on her thumb with a razor. His razor slipped and cut his thumb, leading to his own case of blood poisoning. Physicians worked to save the couple, but Maria died on Christmas Day and Lewis succumbed on New Year’s Day. They left two orphaned children.

Also, on N. Weil Street a man lost his savings due to a mistrust of banks. Before the government began guaranteeing deposits in 1933, when banks failed their customers lost their money, leading people to doubt banks. If a person couldn’t feel comfortable with their savings in a bank, what could they do? In 1901, Gustav Sidler buried $350. He chose a spot near the Kopmeier Ice House on N. Humboldt Avenue a short distance from his home. When he went to get his money two days later, he found it not there. He suspected that a neighbor had seen him bury it and reported the incident to the police. The police were no more able to get him his savings back than a failed bank could have.

North Weil Street was named in 1857 on land owned by Baruch Schleisinger Weil. The street was completely developed by 1930 and today is a mix of homes and businesses. At its north end near Capitol Drive, the street becomes little more than an alley for light industry. 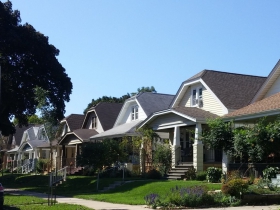 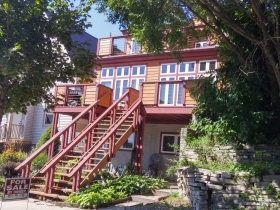 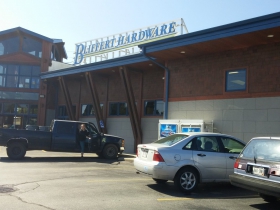 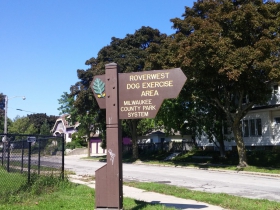 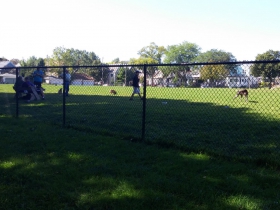 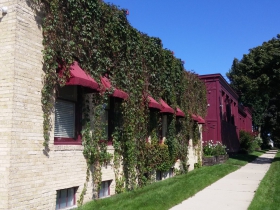