At Random to Open with New Owner 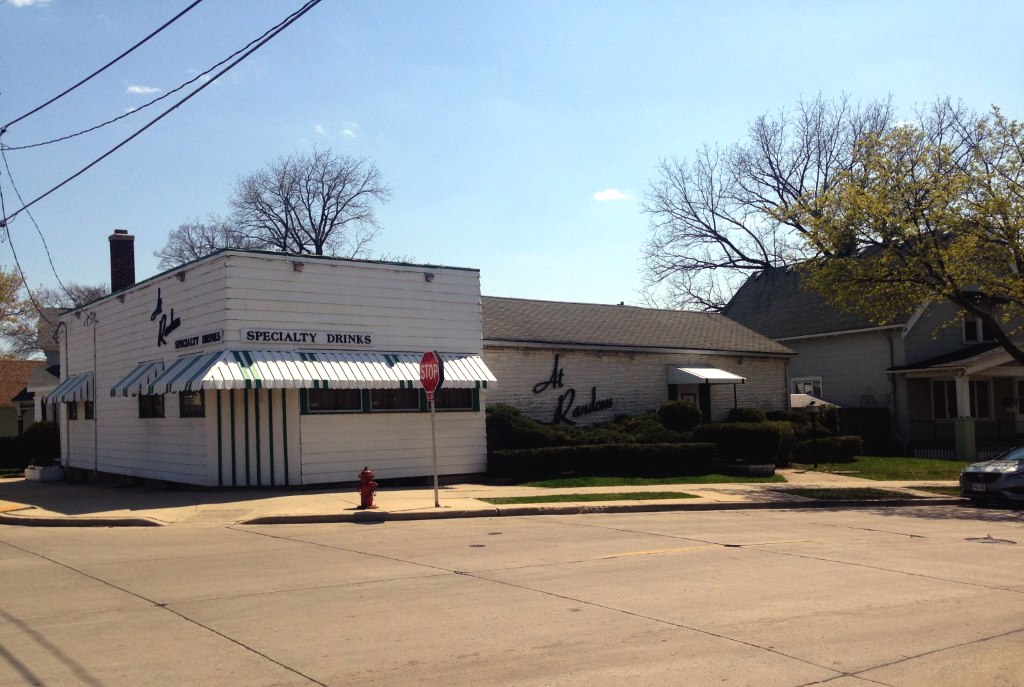 After 54 years, the current owners of At Random (2501 S. Delaware Ave.) plan to sell the space to another Milwaukee proprietor.

At Random will become the third bar in the city for John Dye, who also owns Bryant’s Cocktail Lounge (1579 S. 9th St.) and The Jazz Estate (2423 N. Murray St.). According to an application filed with the city, Dye plans to purchase the Bay View tiki bar for $400,000.

At Random officially closed in May, but Dye told OnMilwaukee he has plans to reopen in November after some “minor maintenance and cleaning.” Once open, the new hours of operation will be 5 p.m. to 2 a.m. daily, according to the application. Previously, the bar was only open from 7 p.m. to 2 a.m. Wednesday through Saturday. Known for its specialty ice cream drinks and cocktails, At Random boasted a unique drink menu that was many pages long. It’s unclear if that will undergo changes after reopening.

This is not the first time owner Ron Zeller attempted to sell. Three years ago, a developer had plans to demolish the beloved Bay View bar in favor of an apartment building. Five properties surrounding At Random were also supposed to be used for the proposed 120-unit complex. The plans eventually fell through, partially due to resistance from Ald. Tony Zielinski.

“We opposed that because we want to maintain the quaint ambience of our residential neighborhoods,” says Zielinski.

Zielinski eventually barred the 2015 plans at the Common Council. Now, Zielinski seems pleased with the new ownership and says the community in Bay View is excited for the bar to reopen.

“The neighborhood got exactly what they wanted,” he says. “[At Random] is very unique and Bryant’s is the perfect fit because they have similar themes. Everything worked out perfectly.” 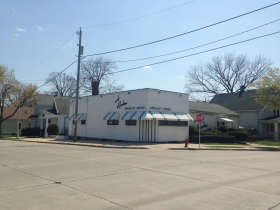 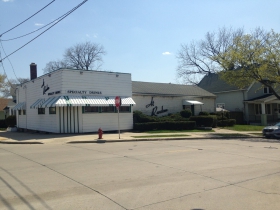 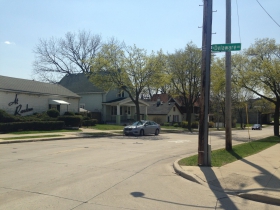 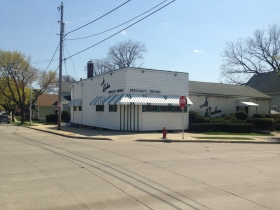 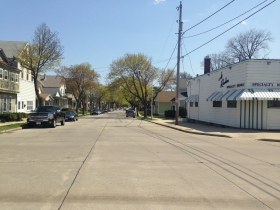 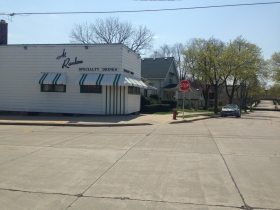