Walker will use money for income tax cut, delivering much of benefit to wealthiest.

By Jon Peacock, Wisconsin Budget Project - Jul 12th, 2018 02:27 pm
Get a daily rundown of the top stories on Urban Milwaukee 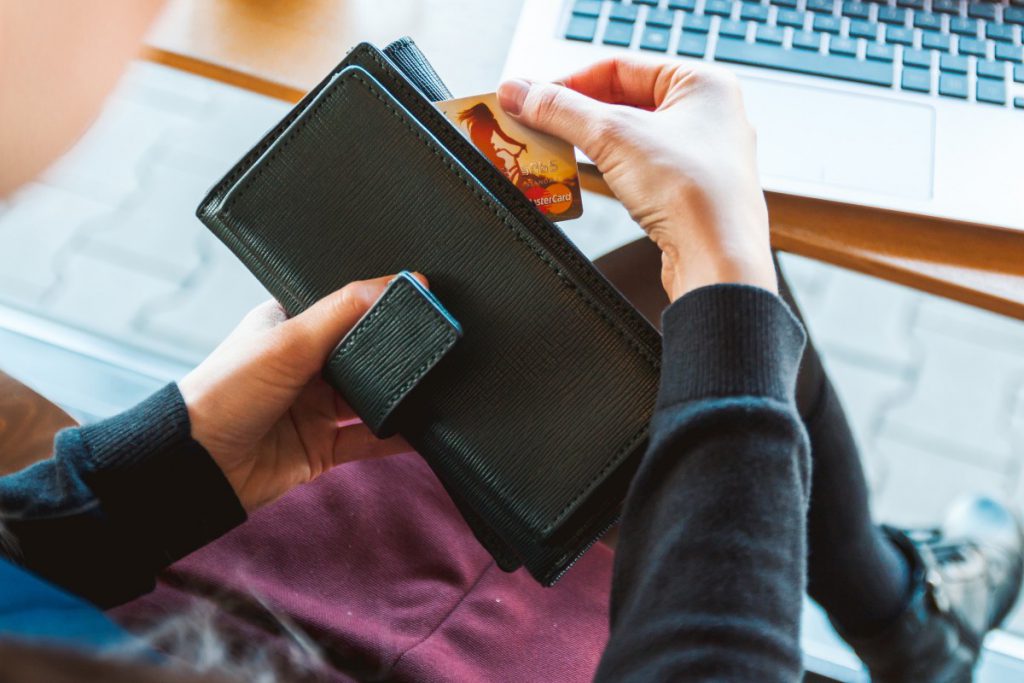 Online Shopping. Photo is in the Public Domain.

Just a few months from now, Wisconsin will begin collecting an additional $10 million per month from sales taxes on e-commerce, and state officials plan to use that revenue for an income tax cut that will disproportionately benefit wealthy state residents. The 2 percent of Wisconsinites with the highest incomes will get an estimated 21 percent of the planned tax cut.

Rather than going ahead with a tax swap that once again tilts the tax code in favor of the wealthiest Wisconsinites, state lawmakers should examine other options, such as investing the new revenue into public schools, which have taken major hits in recent years.

The new revenue results from a recent U.S. Supreme Court ruling that allows states to collect sales tax from sellers outside the state’s borders. The Court reversed a prior ruling that prohibited states from requiring the collection of sales taxes from businesses that have no physical presence in the state where the buyer resides. (Some retailers engaged in e-commerce, such as Amazon, have been collecting taxes on sales to Wisconsinites because they have warehouses or other facilities in our state.)

Wisconsin has long had a “use tax” that purchasers are supposed to pay when they file their income tax returns – if the seller does not collect the sales tax. However, that brings in only about $3 million per year, which is just a tiny fraction of the amount that is owed.

Out-of-state sellers who don’t have to collect sales taxes have enjoyed a competitive advantage over Wisconsin’s bricks-and-mortar retailers. That has been a source of consternation for many in-state businesses and for communities concerned about failing retailers in downtown areas or shopping malls. Because of those concerns, many legislators in both parties have been interested in leveling the playing field by allowing the state to collect sales taxes on Internet sales.

In 2013, Congress was considering adoption of a bill that would have authorized states to collect sales taxes on e-commerce. Governor Scott Walker said that if the bill passed he would use the revenue to cut income taxes, and legislators subsequently added an amendment to that effect to the 2013-15 budget bill. Ultimately, Congress did not pass the federal bill, and its not clear if the state statutory change was intended to apply if the scope of sales tax collections was expanded by a different means. However, the language of that statute is arguably broad enough to trigger an income tax cut regardless of the mechanics of easing the restrictions on sales tax collections, and that is the Walker Administration’s interpretation.

Once it takes effect, the amendment adopted with little discussion or debate in 2013 will deliver a disproportionate amount of the income tax cut to the wealthiest state taxpayers. There are about 60,000 tax filers in Wisconsin’s top income tax bracket, and although they represent just 2 percent of all income tax filers, the Fiscal Bureau estimates that they will get one fifth of the new tax cut. That results partly from the fact that they simply have more income. But it’s also because the tax cut will reduce the tax rate for the top bracket by 80 percent more than it reduces the lower tax rate on the lower bracket. Furthermore, lower-income families who currently have no income tax liability will not get any of the benefit, even though they may be making Internet purchases that will soon be taxed.

Public opinion polling indicates that most Wisconsinites have other preferences for using state and local revenue. Thanks in part to the deep spending cuts that have adversely affected public schools, nearly three-fifths of respondents to a June 2018 Marquette Poll said increasing spending on schools is more important than property tax cuts. Using the new sales tax revenue to increase aid to schools is one of the options that ought to be considered by the Task Force on School Finance Reform and the full Legislature.

Closing the tax loophole for sales by out-of-state retailers is long overdue because it will level the playing field and could generate a much-needed increase in revenue. When the legislature reconvenes next year, state lawmakers need to have an open debate about how Wisconsin could use that revenue in ways that are less skewed in favor of the wealthy and would do more to strengthen the foundation for the state’s future economic growth.