New Wing Restaurant For East Side 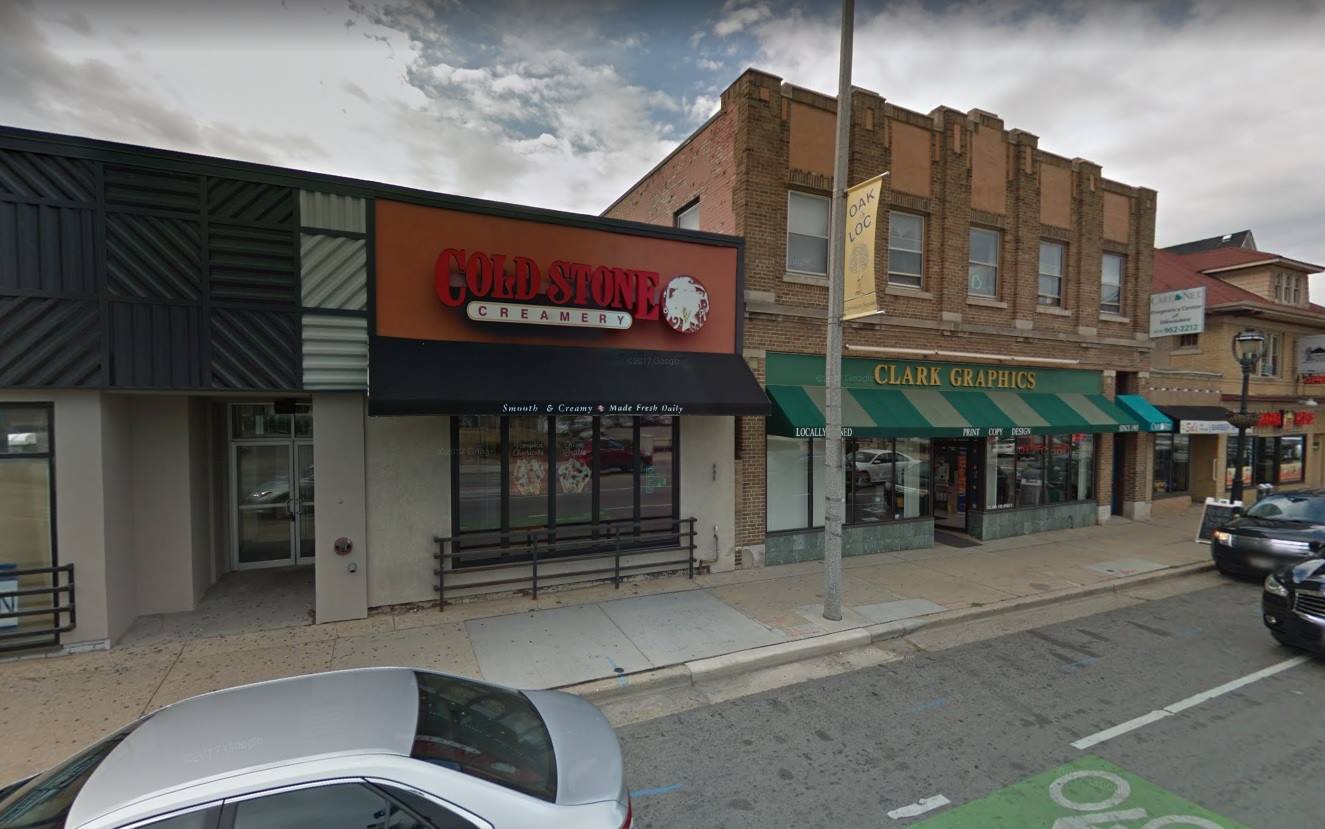 The former Cold Stone Creamery space at 2907 N. Oakland Ave. will be transformed into a wing restaurant by fall.

The new business, Good Land Wing Co., is co-owned by Adam Brown, along with his son, Josh Brown. The two are also partnering with family friends Mark Sellers and Brian Conrad. An official opening date has not been set, but the restaurant is planned to open sometime in September.

Good Land Wing Co. will be the second wing-themed restaurant for the Browns, who also own Wing It (620 W. Grand Ave.) in Port Washington. “We’re obviously good at what we do,” said Josh Brown. “We’re taking WingIt and putting a twist on it in the health direction.”

That “twist” will be a new procedure in the preparation and cooking of the chicken wings. Brown says wings are typically frozen and then deep fried for about 15 to 18 minutes. Instead, Good Land will use premium jumbo chicken wings that are GMO-, steroid- and cage-free. The wings will be bought raw and never frozen, and they will be about 50 precent larger than the average bar wing. Rather than deep-fried, the wings will be baked for 45 minutes and placed in a cooler. They will then be flash-fried for 3 minutes before being served. The result will be wings that have about five grams of fat, instead of the typical 16 to 21 grams found in traditional wings before they are even cooked.

The concept behind Good Land Wing Co. started after the Browns were repeatedly asked if they ate their own food from Wing It everyday. They realized that if they did, it would be “insane,” so they started looking for ways to provide healthier wing options. Josh Brown says their goal is to provide “guilt free” food, “to the level where I can just eat it every day with no repercussions.”

The eatery will also serve naked boneless wings, which are fresh, chopped chicken breasts served with sauce sans breading. The naked boneless wings will be the leanest protein on the menu. A vegan option will include a breaded vegetable served with sauce. Brown says they will either use broccoli or cauliflower in the dish. Other menu options will also include salads and wraps.

Good Land Wing Co. will be a sit-down restaurant with the option of carryout. Currently, the owners are exploring an option of delivery. Beer from local vendors and suppliers will also be served, but the exact options have not been narrowed down yet.

Hours of operation have not been decided, but will likely be from 11 a.m. to 9 or 10 p.m. weekdays, shorter hours on Sunday, and 11 a.m. to about 2 a.m. Friday and Saturday, or “however late we can get away with and still supply everyone with wings,” said Brown. “We’re going to have to play it by ear because it’s a whole different dynamic of the people we’re used to in Port Washington, which is a lot smaller.”

The decision to open at the Oak and Loc location followed an eight-month process. The partners originally contemplated opening at the former Neebo store (3132 N. Downer Ave.) adjacent to the UW-Milwaukee campus. However, those plans did not work out because of the low traffic in the area and the high costs of renovating the space. “We came full circle to look at Cold Stone and fell in love with the local atmosphere and the hometown ambience,” said Brown.

Brown is looking forward to working in the area, and wants to open more places in the future. “I’m really hoping just to be able to educate and allow people freedom to eat what they want, guilt-free,” he said.

Good Land Wing Co. is just the newest development to the changing scenery at the intersection of N. Oakland Ave. and E. Locust St. A zoning change for a new apartment complex at 2900 N. Oakland Ave. was approved by the Common Council’s Zoning, Neighborhoods and Development Committee in November. The new complex, known as the 2900 Apartments, will have room for 55 apartments and 10,000 square feet of commercial space.

In the past seven months, two businesses owned by Robert C. Schmidt in the area have also closed. Monster Pizza MKE closed in December, and the Black Rose Irish Pub most recently closed in May.

3 thoughts on “Dining: New Wing Restaurant For East Side”