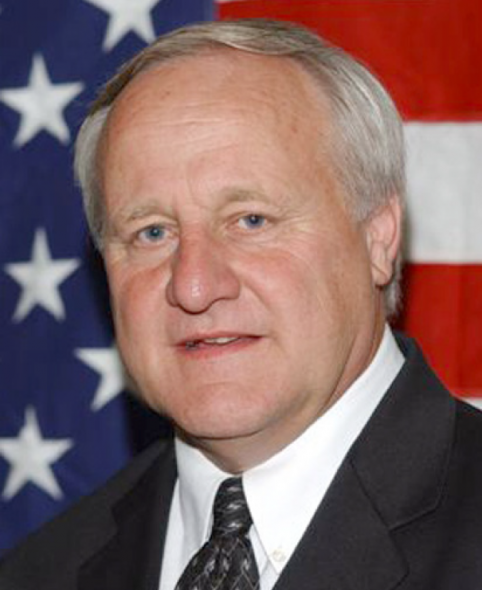 She added: “Despite this delay, Democrats will continue to champion non-partisan redistricting reform to empower citizens and restore fairness to our election process.”

“It is now up to the next governor and Legislature to take up non-partisan redistricting reform,” said Assembly Democratic Leader Gordon Hintz. “Wisconsinites know that voters should choose their representatives, not the other way around.

“Wisconsin has a rich tradition of electing candidates and majorities from both parties,” he added. “In recent years, Republicans have denied voters the right to choose their representatives to suppress public opposition of their extreme agenda.”

Question: What action did Democrats take in the 2009-10 session – the last time they controlled the Capitol with Democrat Gov. Jim Doyle in the East Wing and Democratic majorities in both houses of the Legislature – to reform the process of drawing new legislative district lines every 10 years based on new Census numbers?

Nothing. Well, next to nothing.

In the 2009-10 session, Assembly Joint Resolution 29 (AJR 29), sponsored by five of the 52 Assembly Democrats and only one of the 18 Senate Democrats, would have started the three- or four-year process of amending the State Constitution to take the power of drawing new districts away from the political party then controlling the Capitol.

Shilling and Hintz were in the Assembly in the 2009-10 session, but were not leaders who could have forced a vote on AJR 29 or any bill on redistricting reform. Hintz was a cosponsor of AJR 29.

“I don’t recall the subject of redistricting coming up in [the Senate Democratic] caucus,” Hansen said, adding: “I think most of our efforts were focused on trying to get the economy back on its feet after the Wall Street-led global economic crash.

“I’m sure, had we known how far the Republicans and Gov. Walker would go to cement their power and how that would translate into the policies they would later adopt, it would have led to some type of action on a fair redistricting plan.”

But, Hansen said, Republicans who took control of the Capitol in 2011 would have killed anything Democrats had passed the previous session.

Still, passing redistricting reform – if it only was a first step toward changing the constitution – would have given Democrats the right to claim they had taken the issue very seriously when they had the chance.

Democratic Rep. Jeff Smith, of Eau Claire, chaired the Assembly Elections and Campaign Reform Committee that held the November 2009 hearing on AJR 29. He lost his third-term bid in 2010. Smith, now running for the State Senate, said last week he was told that no redistricting reforms were going to pass the 2009-10 session.

“Every party that comes into power, their leaders … are convinced – as my legislative leaders were – ‘Oh, we’re going to draw the [next] lines’,” Smith said in a WisconsinEye campaign interview.

“Unfortunately, those Democratic leaders learned a hard lesson,” Smith said, referring to maps that punished Democrats enacted by Republican legislators and signed into laws by Gov. Scott Walker in 2011.

Whether the Constitution is amended or state law is changed to allow the non-partisan Legislative Reference Bureau to draw new districts that legislators must then approve, the long-term goal is the same.

The process, Smith said, must be taken “out of the hands of legislators.”

One thought on “The State of Politics: Democrats Rejected Redistricting Reform”